Werder Bremen made a fantastic run recently and resurrected from the bottom part of the standings and flew to the spot that leads to the Europa League competition. This is something amazing because no one thought that Die Werderaner are going to stay in the Bundesliga at the end of the season, but coach Alexander Nouri did a wonderful job. Opposite to this, Koln FC is in crisis and they started struggling with their performances, which eventually led for them to slip out from the places that lead to Europe. This will be a direct encounter for those places as Werder has only three points more that today's hosts.

Recently Koln got into a tough position, as they have only 3 wins in the last 9 Bundesliga events. It gets even worse when looking just last 4 games, because the Billy Goats don't have a victory. 2 defeats and draws apiece. Once a Champions League contender is now fighting for Europe. Since February, Koln won only two matches, but what gives hope to their fans is the fact that in the last two games they didn't lose, and those fixtures were tough ones, against Borussia Dortmund and Hoffenheim.

In 7 out of the last 9 Koln's meetings, Both Teams Scored, and that means that despite bad results, Goats can still strike.

10 wins and 2 draws. That is Werder's record in the last two and a half months. They are demolishing anything that stands in their way, and it is a pity that they hadn't started performing like this earlier. Bundesliga would be much more interesting. In 7 out of their 8 last games, there have been 2.5 goals. Werder struck first on 6 occasions during that span.Also, they scored at least 2 goals in the last 7 games.

It is almost unbelievable to see last 7 encounters between Koln and Werder, because we saw 5 draws, and one win apiece by both sides.

And what is more interesting is the fact, that there had been Under 2.5 each time in those meetings.

What seems inevitable in this game are goals. We think that the spectators at Rhein Energy Stadion are going to enjoy at least 3 goals if not more. For you punters who like to play a bit riskier Over 1.5 Goals in the first halftime is a challenge worth trying.

Considering the final outcome, Werder is closer to win tonight. 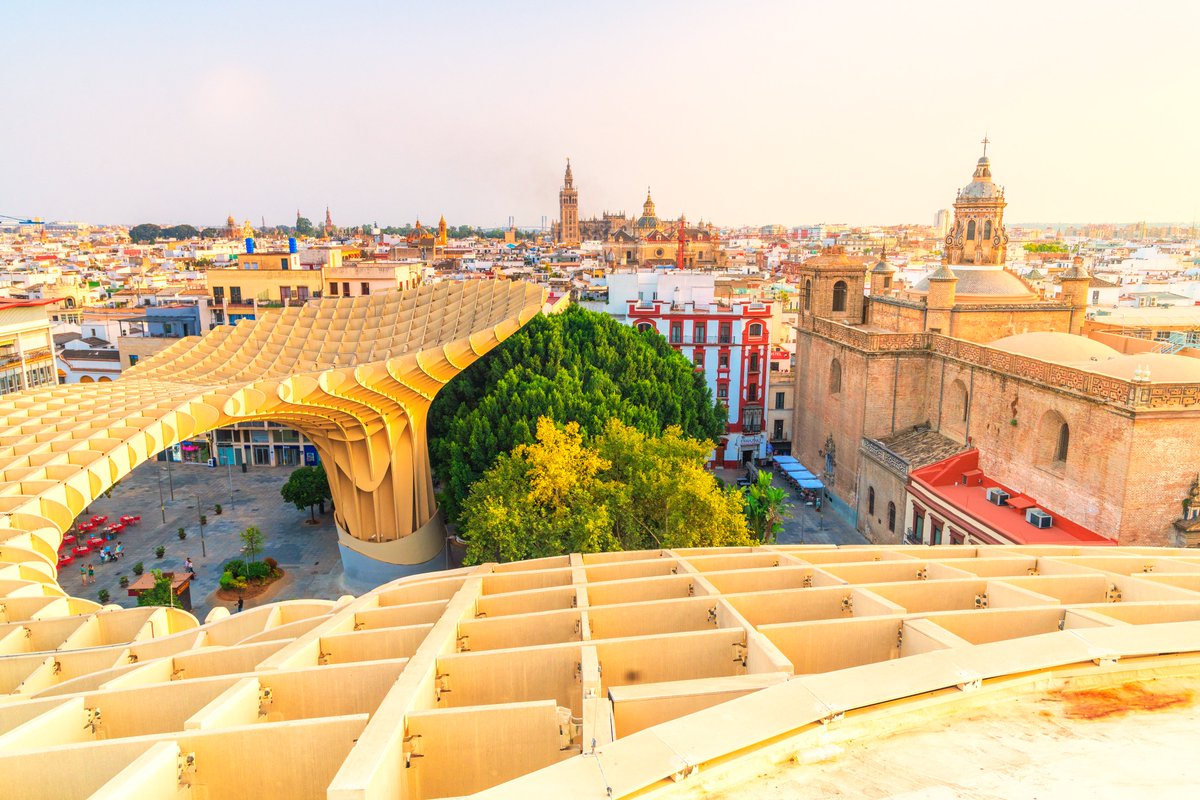