There is no doubt that at the moment Cristiano Ronaldo and Leo Messi are the best footballers in the Earth and it is normal for us to follow what is going about them during the summer (as we know that no games are going to be played except some international friendly games, starting from tomorrow).

The season was long and both players won something with their clubs but the truth is that Ronaldo was the most successful this year and he lifted two trophies – the La Liga title and Champions League title. He became also a goal scorer in the Champions League, as he scored 13 goals in the goal of the opponents as he scored 9 goals in the past 5 games (5 goals against Bayern, 2 goals against Atletico Madrid and 2 goals against Juventus). Messi on the other hand won only the Spanish Cup (Copa Del Rey) and became a goal scorer of La Liga, but it looks like that he fell in the shadow of his Portuguese opponent.

Of course, the transfer speculations started as already some magazines and newspapers wrote that Cristiano Ronaldo is wanted by Monaco, Manchester United and Paris SG. But a few months ago Ronaldo stated that he will never leave Real Madrid and he would like to sign a contract till he reached 41 years old. Perez told as well that he has no intentions of selling Ronaldo so at this point one eventual transfer for the 32 years old Portuguese is impossible.

Similar is the situation with Leo Messi. Because of the lack of achievements and strong team he was rumored to leave Barcelona this season. Some sources wrote that he wants new good players in order to sign a new contract but today, all the media boomed with the information that Messi signed a new deal, which has amazing parameters. The buying clause in the contract for Messi is 400M euros as the annual salary which he is going to get after the new deal will be 30 million euros per season. This is making him the most expensive player on the planet. The new deal is for 3+1 year as it will take part from 2018 when expires the actual contract of the player.

With this information, we can be sure that there will be no changes in the next few years and the best footballers on Earth like Messi and Ronaldo will still satisfy their loyal fans with the play and attractive goals. This means that at least few more years – Real Madrid and Barcelona will be the best teams in the world as well. 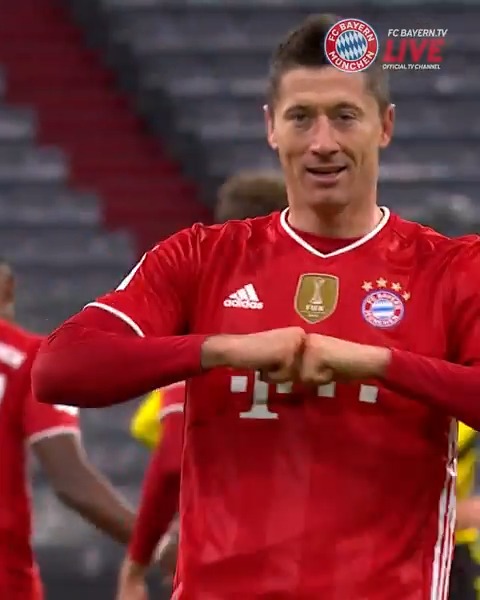 Faheem gets his second as Klaasen finds Shaheen with a pull to midwicket! South Africa 110/3 after 13 overs.… twitter.com/i/web/status/1… 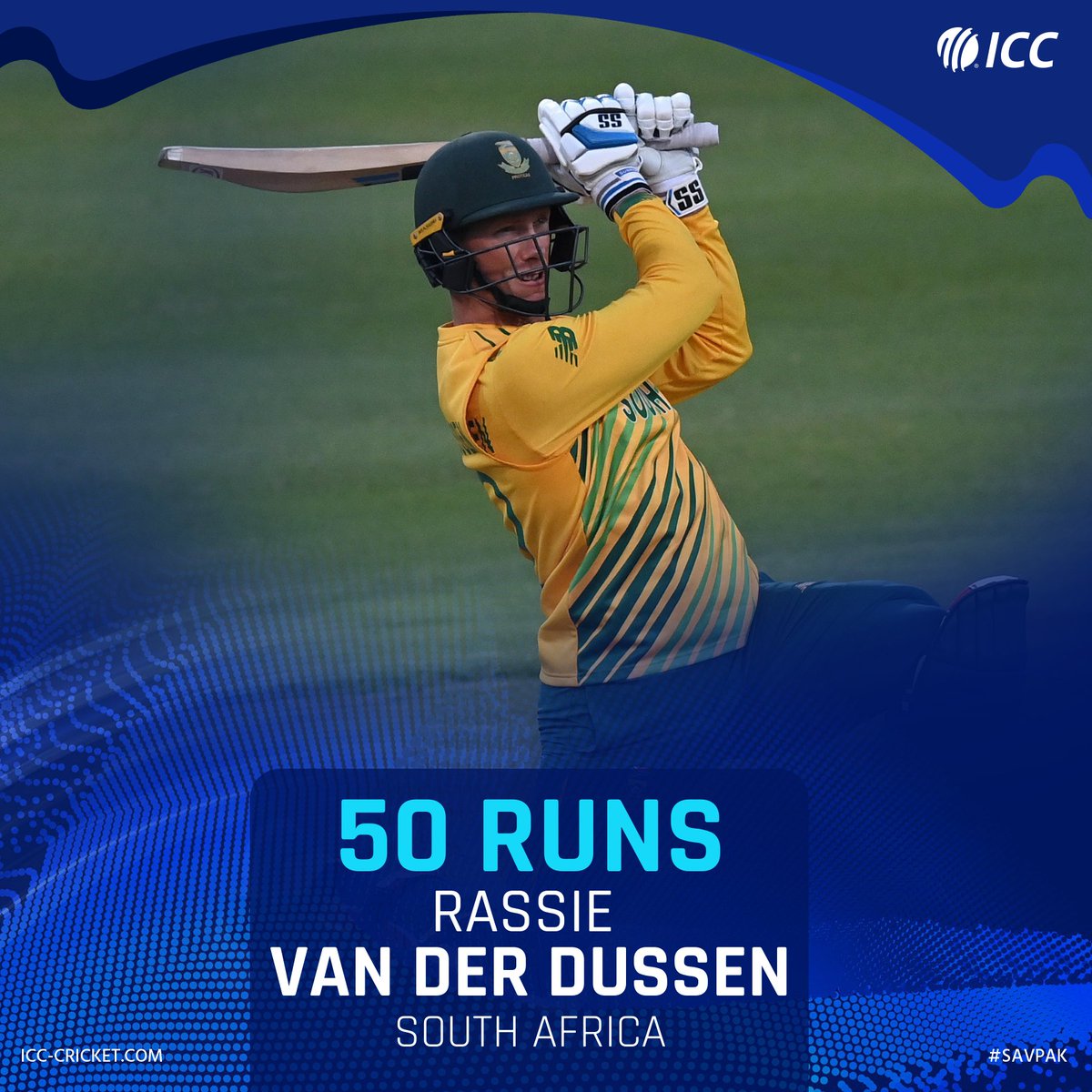