Tonight's game between Mexico and Honduras will be the derby of the 5th round of CONCACAF World Cup qualifications. Mexico is in much better position at the moment, but the visitors in this match have the quality to make this game very interesting and maybe even reach some surprise. They need one because they are out of the zone in the standings which lead to Russia.

Mexicans however want to extend the run of good results in this qualifications and keep the first position.

The Mexicans are in excellent shape as they have only one defeat in the last 10 games and it came 10 days ago against Croatia in the international friendly game. But they immediately bounced back, beating the Republic of Ireland with 3-1. Overall, they have 7 victories, 2 draws and only one loss.

When looking the qualifications, in 4 games they recorded 10 points, allowing only one goal, and it happened against the United States of America, when they won in away match 1-2. A tough and hard defense wasn't something quite usual for the Mexican national team throughout recent years.

These results aren't something that the Honduras national selection was planning. In 4 matches so far, they have only one victory and one draw, along with 2 defeats. They have 4 points and are currently sitting at the 5th place. If the qualifications are finished at this moment, they wouldn't even reach the playoffs for the World Cup. What frightens their fans the most, is the fact that they do not have victory in the last 5 games played, competitive or international friendly. After 3 straight defeats, Honduras put down 2 draws, and it seems they have a lot of problems. The last win was recorded back in November last year against Trinidad and Tobago.

Throughout the whole qualifying process in CONCACAF zone, they haven't been convincing away from home, and in the last 4 games, they scored only in one.

In the previous round of the qualifications, these two nations met twice. Mexico defeated Honduras once and in the second game we saw no goals. Also, in the last 4 games, Mexico didn't lose and the last time that happened was in 2013.

The home team is a massive favorite in this game. We also believe that the hosts will score at least two goals tonight and we would advise you to play Mexico wins with handicap -1.5.

A look at Anthony Davis knocking down a TOUGH step-back via our #PhantomCam AD has 23 points (10-13 FGM) for the… twitter.com/i/web/status/1…

Steve Smith will not play in tonight's #BBL11 final. cricket.com.au/news/feature/s…

The top bid for a HALF of a T206 Honus Wagner has reached $357,594. Card sale closes in nine days at @SCPAuctions. pic.twitter.com/Y79rcJQWgq 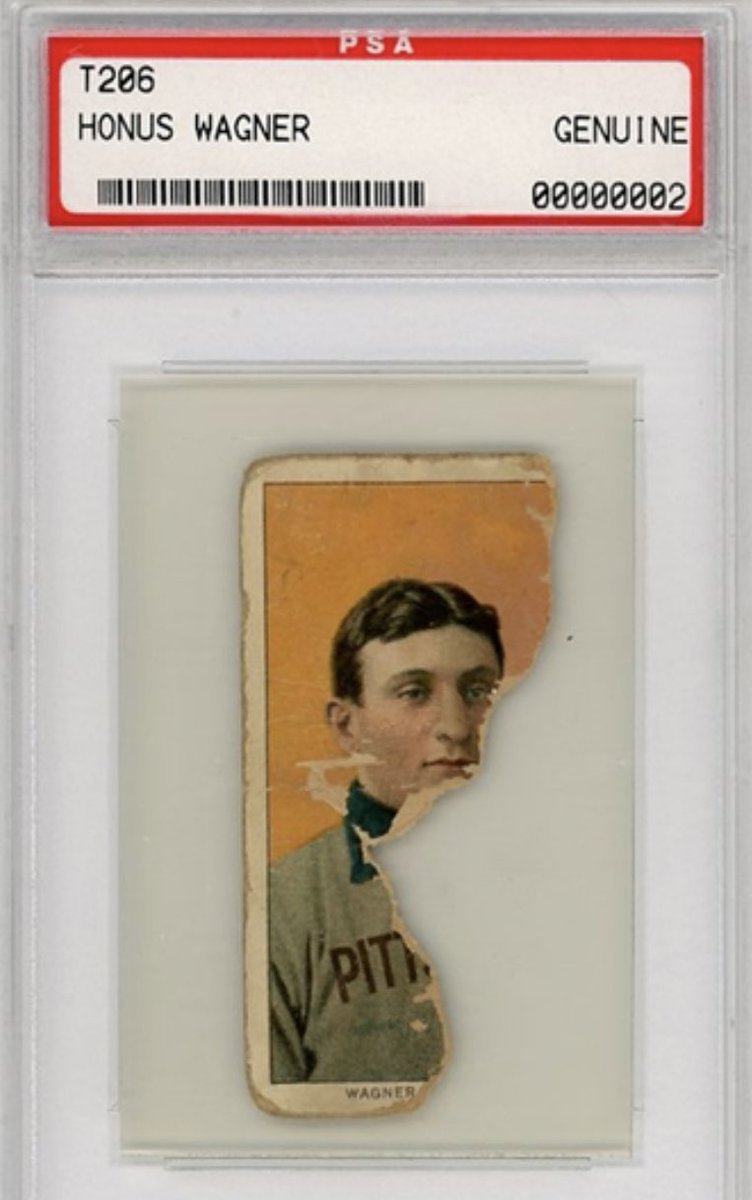 Back underway in Canberra! Tune in to England's first innings on Channel 7, Fox Cricket, Kayo or ABC #Ashes pic.twitter.com/Re2ugwEfAm

Who do you have winning the 2022 #NBAAllStar Game: East or West? buff.ly/33SigXh

Joel dimes it through-the-legs of the defender to find Thybulle for the dunk. Watch the @sixers live on TNT pic.twitter.com/yKjTDFzvhn 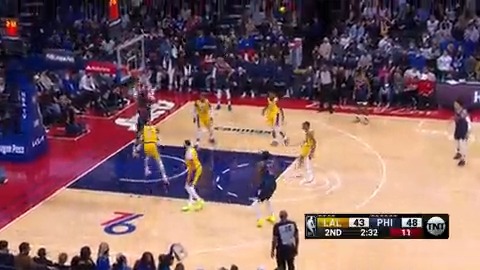 Meanwhile, Jamaica (+430) has gone up 1-0 vs Mexico with only 10 players 😲 Warning to those wearing headphones...😑 pic.twitter.com/fZpKYpFNjM 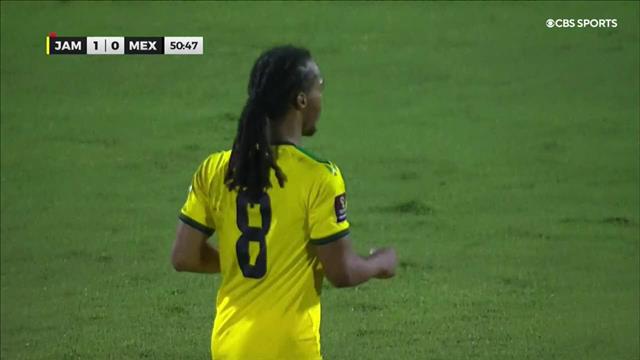 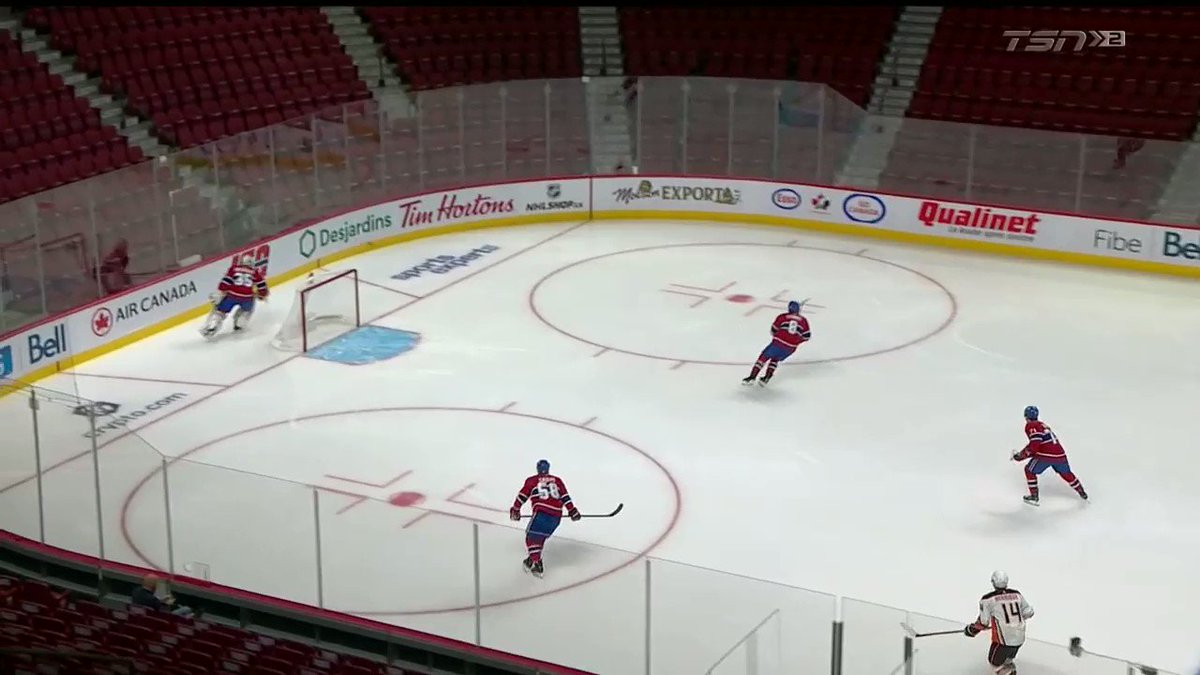