The Last Chance For Liverpool – Watford vs Liverpool Game Preview

Liverpool has an excellent chance to save their season. Just three days ago it seemed that Jurgen Klopp's team is going to have another disappointing year and to stay without the third place which leads to the Champions League.

But after the surprising results of their main opponents, the two clubs from Manchester, Liverpool was given an unexpected gift which they have to use and take advantage of.

They just have to win tonight at Watford. At this point, Liverpool and Manchester City have the same number of points 66, while Manchester United is one point behind with 4 games until the end of the Premier League. Arsenal is 6 points behind, but they have one game fewer.

The Champions League battle will be fantastic, and as we said Liverpool was in extremely difficult position after they lost against Crystal Palace at Anfield Road, but after yesterday their hope is still alive.

Their opponents are having a decent season. They are currently in the middle of the standings, 8 points above Swansea, the first team under the relegation line. But the Hornets also have two games fewer than the Welsh team. In the past several games they are pretty inconsistent, as they have 3 wins and defeats apiece.

But when looking their games at home, they have 3 consecutive wins without a conceded a goal and all three games were under 2.5 goals. This indicates that they are displaying much better performances at their Vicarage Road, then away. In 17 games played at home, Watford has only 5 defeats, and they were mostly against the top teams Chelsea, Tottenham, and Arsenal for example.

What can we tell you about Liverpool? The Reds are upsetting their fans on a regular basis. They are excellent against Manchester United, Manchester City, Chelsea and all top teams, but when it comes to the less attractive games, Liverpool is unrecognizable. We are not sure why they keep on repeating these kinds of performances, is it because of the motivation or something else, but we can say without a hesitation that Liverpool lost the title in those matches, and that they have to work on their mental edge, because their quality is undoubtedly among the top teams in Europe, not only the Premier League.

In the last 10 matches, Liverpool has only two defeats. Along with that, they have 6 wins and 2 draws. In the last 5 games away from Anfield, they have 2 defeats and victories apiece and one draw, but we have to mention that they haven't lost in the latest 3 games.

When looking head-to-head matches against Watford, they played 3 games in the last two seasons. Liverpool has two wins and one defeat, and in the last game played in the first part, they demolished Watford at Anfield Road with 6-1.

Over 2.5 goals in this match is in our opinion the best bet. But also, we think that Liverpool isn't going to miss this chance and that they are going to regroup after the defeat against Crystal Palace and win tonight. Jurgen Klopp has to motivate his players because their future depends on this game. If they do not qualify for the Champions League, things are going to be much tougher for Liverpool. 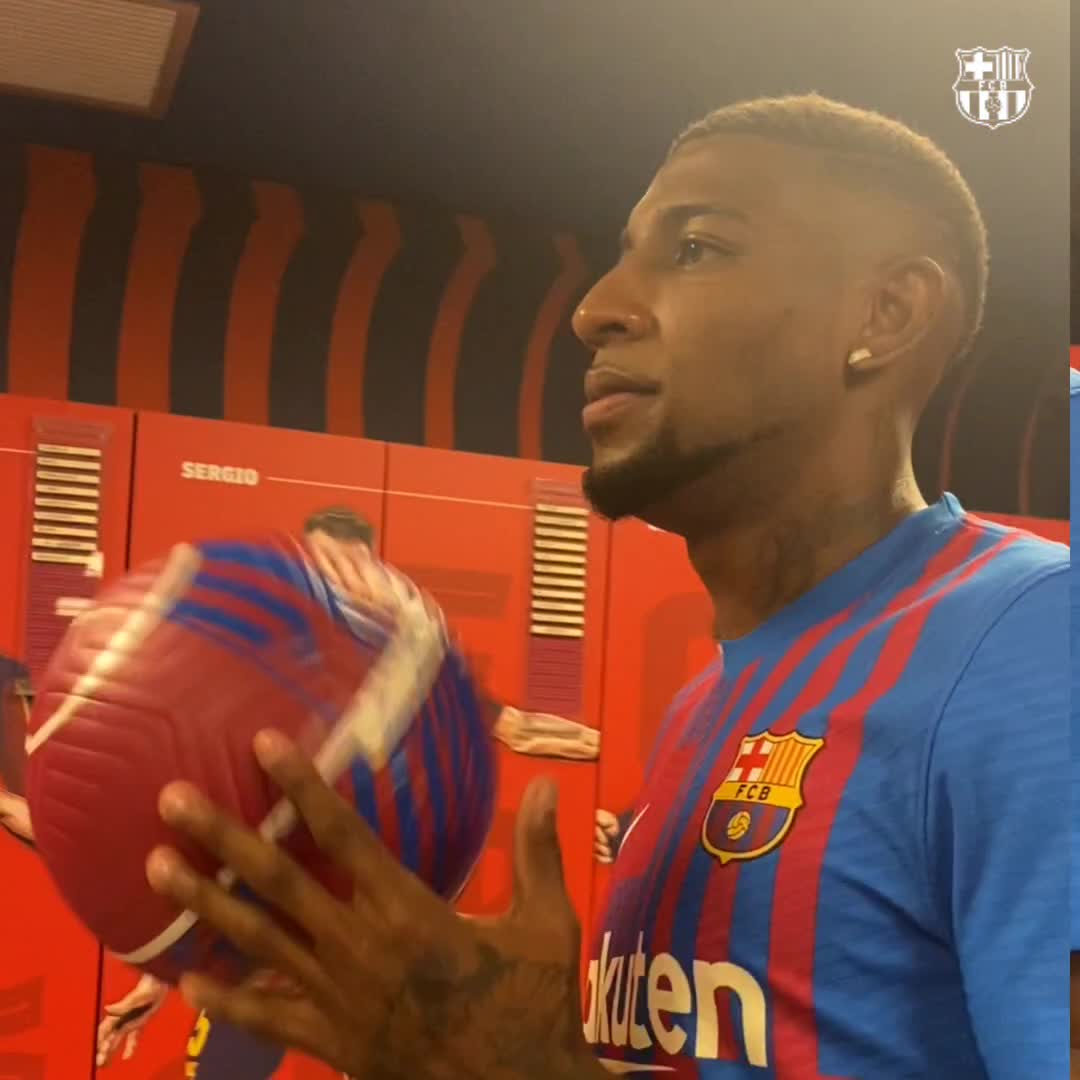 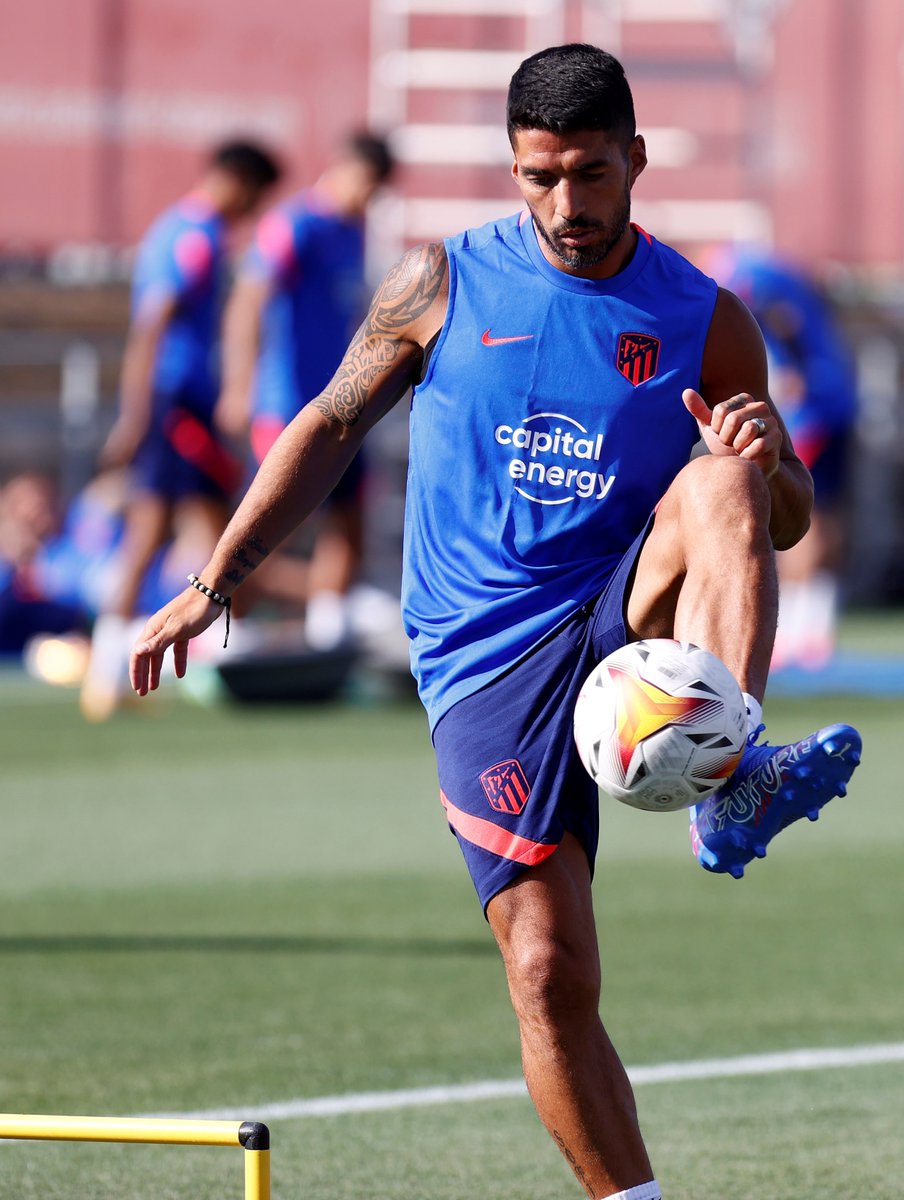 Caroline Dubois is stepping into the ring! 🥊🥊 She's up against Thailand's Sudaporn Seesondee for a place in the w… twitter.com/i/web/status/1…

😅 "I can't believe the time, it's so fast!" Neither can we, Karsten! #bbcolympics #Tokyo2020 pic.twitter.com/EapmE7ncv5