Juventus goalkeeper Gianluigi Buffon has made it clear retiring is not on his mind just yet and has joked he could play on until he is 65-years-old! The Italy international will turn 39 in January and has a contract with the Serie A champions until the end of next season.

However, Buffon, who has previously suggested he would call time on his career after the 2018 World Cup, is adamant he still feels young and plans to keep going for the forseeable future.

"I still do not feel like an old guy at the age of 38," Buffon told Tuttosport.

"I have not lost an awful lot in my life, but the defeats have taught me more than the victories. Whenever I lose, I focus on the ability of my opponent and on the mistakes I made."

"Not looking for excuses is the right thing to do. I have made a lot of mistakes and I still make mistakes, but I am not ashamed to look for the reasons behind those mistakes."

When Lukas Podolski connected with a football... 💥 @Podolski10 | #UCL pic.twitter.com/Kk5ovG2cg4 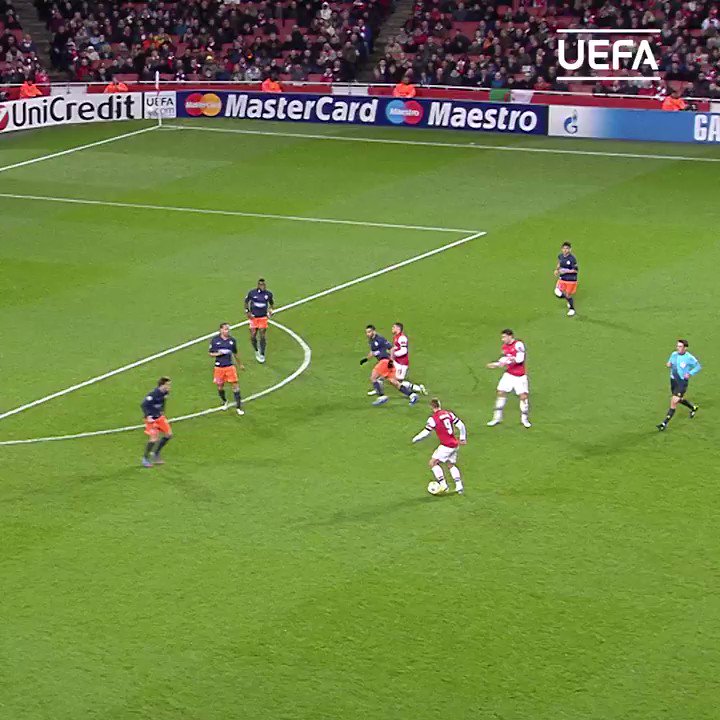 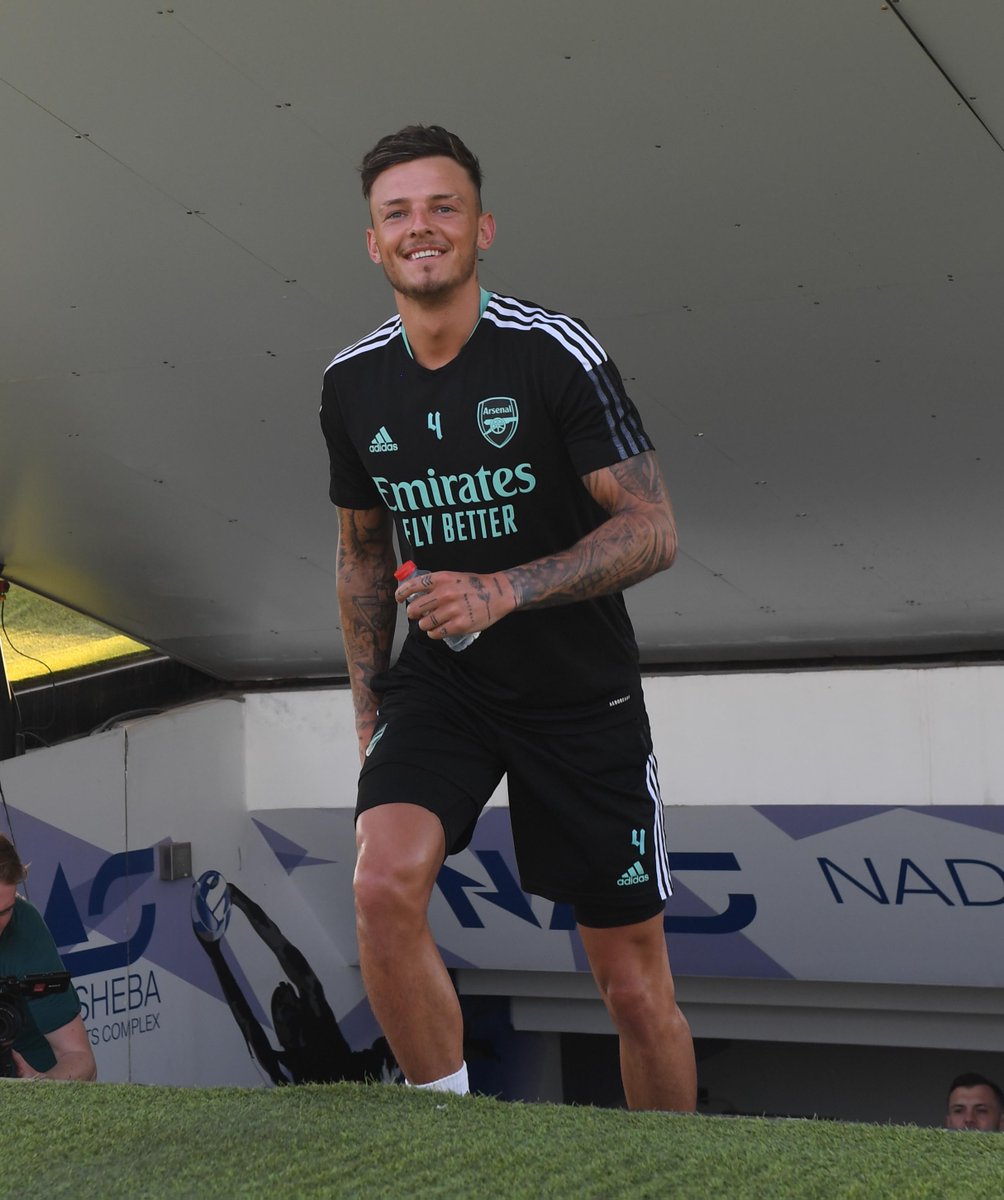