One of the most exciting and interesting matches this evening will take place at Nueva Condomia, in

After the European Championship,

In five last fixtures in which

It is only the third match recorded ever between these two nations. They met in 1981 for the first time in

Whenever they play at home, the Spanish team is a massive favorite, regardless who are the opponents. Simply, they demolish anyone who stands in their way. We expect to see an attractive match with many nice moves and lots of goals.

Over 2.5 goals is our first proposition and the second one is over 1.5 in the first half time.

KKR managed to lose its bearings in an astonishing manner as MI spinners Rahul Chahar and Krunal Pandya fashioned a… twitter.com/i/web/status/1…

MLB DFS: The Daily Diamond ⚾💎 @TheRobGeriak thinks @DraftKings really whiffed on the pricing of this stud ace. His… twitter.com/i/web/status/1…

Although a number of various delays and PPDs have meant a disjointed start to the @Mets season, @Covers_Ro likes th… twitter.com/i/web/status/1… 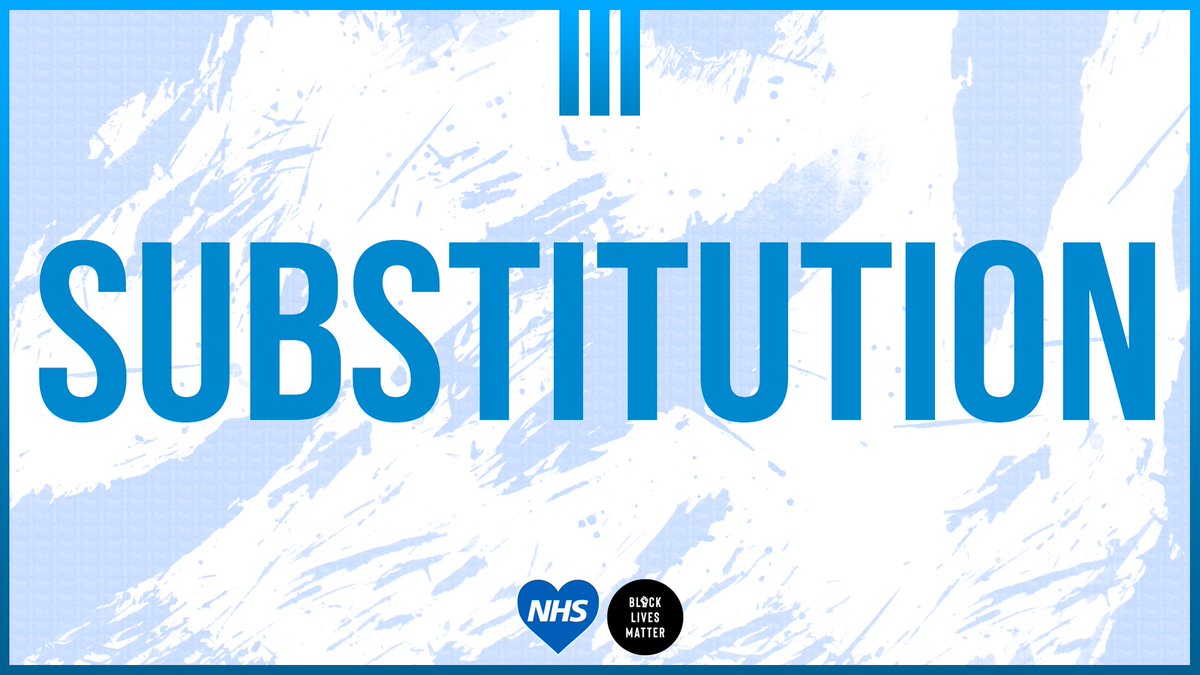 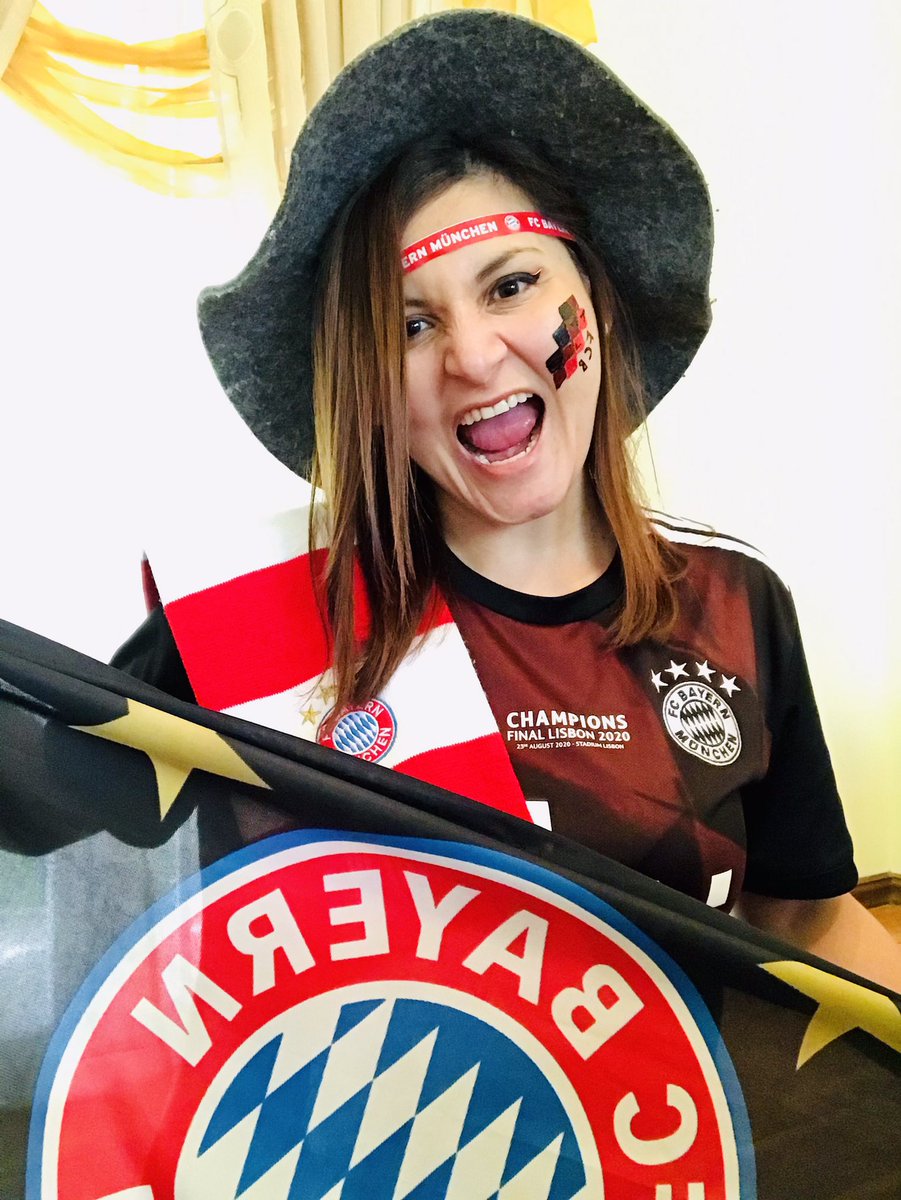