The English campaign has ended as the only game which remains for the English football is the game between Arsenal and Chelsea for the FA Cup. And there is one more interesting game between Huddersfield and Reading for the Championship final promotion spot for Premier League. We think the season was long and extraordinary for some of the teams. Lots of surprises happened during the year, no one expected that Arsenal will finish on the fifth position after they were first at some point of the season, stating that they would like to win the Premier League and the chances were too good.

Manchester United was one of the teams which were on the lights after they did incredibly good selection last season, signing players like Paul Pogba and Zlatan Ibrahimovic but they did not manage to do anything significant. They finished on the sixth position and if it was not the winning of the Europa League a few days ago they would pass without Champions League participation next season.

Unfortunately, the team is not that competitive and the players are very weak (physically weak), Mourinho decided to sign different players to strengthen his squad. The board are also not that satisfied with the performance of the team, while they won some titles this season like the EFL Cup and Europa League and they have a chance to win the Super Cup of Europe. For this purpose, the owners of the club decided to give 340 million euros to Mourinho to take the players who he wants. The positions on which Manchester United will search players will be defenders and a striker. For now, the only player which is highly speculated to sign with the Red Devils is Antoine Griezmann who will cost them around 100 millions.

Also Andrea Bellotti and Romelu Lukaku are linked with United but they are not that searched targets for Mourinho, who is a big fan of the French striker who is his top priority. The Portuguese manager is highly motivated to search for a new players after he finished 24 points behind Chelsea which is pretty bad record for him. Money cannot buy the team the first place but they can buy them a pretty good signings and knowing Mourinho ability to see the greatest skills in the players we are more than sure that we are going to see one very active Manchester United during the summer taking quality and expensive players. 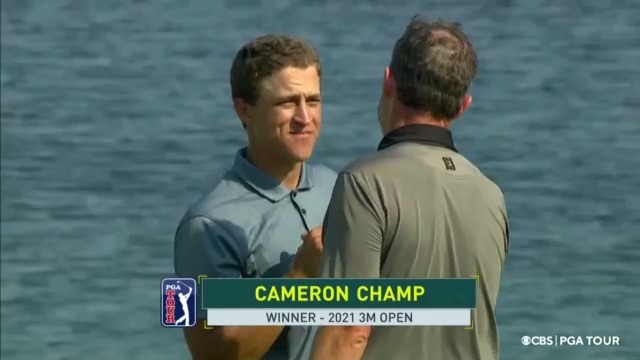 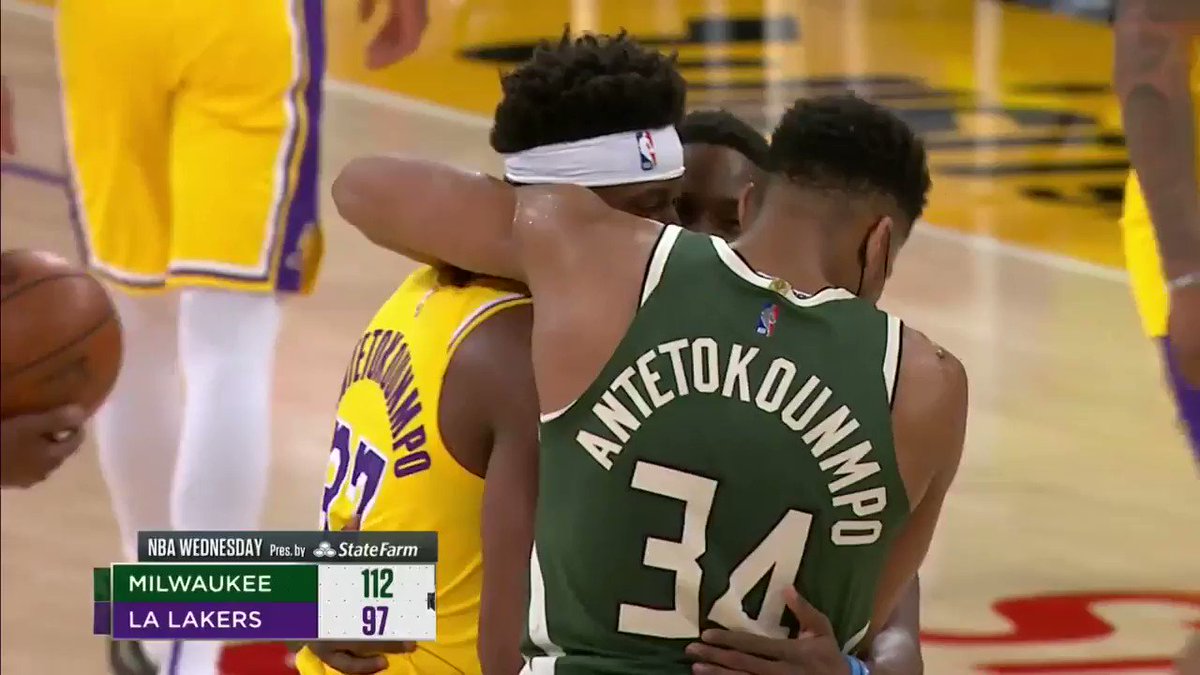