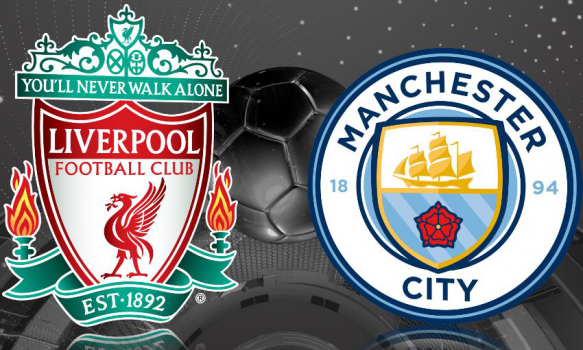 Is Liverpool going to use Man City’s elimination and create more troubles for Pep?

Both Manchester City and Liverpool missed many chances this season and instead of fighting for the title the upcoming match between these two sides will be important for the Champions League battle. Liverpool is fourth, while Man City is third in the standings.

For the first time in his career, Pep Guardiola didn't manage to reach the semifinals of the Champions League. Manchester City is wounded before this derby, because they lost against Monaco, despite having two goals advantage from the first match. They have to recover quickly because Liverpool is coming to town. Manchester City managed to get only one point in the last game at their Etihad Stadium against Stoke, and now Chelsea is 10 points ahead of them.

Liverpool, on the other hand, is playing the ''hot and cold'' game in 2017. They are on the 4th place right behind Manchester City with one point less, but also with one game more played. The points from Sunday's match are extremely important because both teams are direct rivals for the Champions League spot, and we could say that the win in this game is worth six points, not three.

In the last game, Liverpool defeated Manchester City at Anfield Road on the New Year's Eve with 1-0, and Georginio Wijnaldum was the only scorer in that match. This was their fourth consecutive win over the Citizens, but right after that match, the ''Reds'' started playing bad and lost all of their championship chances.

What encourages Liverpool fans before this clash, is the fact that Jurgen Klopp knows how to play in big matches. From 9 matches so far with the teams placed among first six in the standings Liverpool didn't lose a single game and won 19 points.

What seems to be the curse for this team is losing points against the much weaker opponents and that cost them the title several years ago, and almost for sure will this year too.

Also, one more fact that will be the advantage for the visitors will be time and fatigue. They had more time to prepare for this game, and didn't have any obligations during the previous week, while Mac City is more tired after traveling to Monte Carlo. Their morale after the elimination is severely damaged, and according to some rumors, many players are involved in various transfer speculations. Even manager Guardiola allegedly said that things need to change. This can affect some individuals in a negative way.

Gabriel Jesus is out for this game at Man City. Sturridge will not play for Liverpool, while Lovren and Roberto Firminho are doubtful.

Tradition is saying that we should expect an open match with a lot of goals. When we look last ten head-to-head games, not counting the last one, nine of them finished with over 2.5 goals, and six of them went over 3.5 goals. For yo who love to bet this is the best reason to consider some putting some of your money on goals.

The referee in this match will be Michael Oliver, a 32-year old from Ashington. Oliver is known as a referee who doesn't show many cards during the game, and likes not to involve much in the pace of the match.

For all of you football fans, this is a perfect opportunity to enjoy. So get ready for one interesting game at Etihad tomorrow. Kick-off is at 17:30 pm CET. 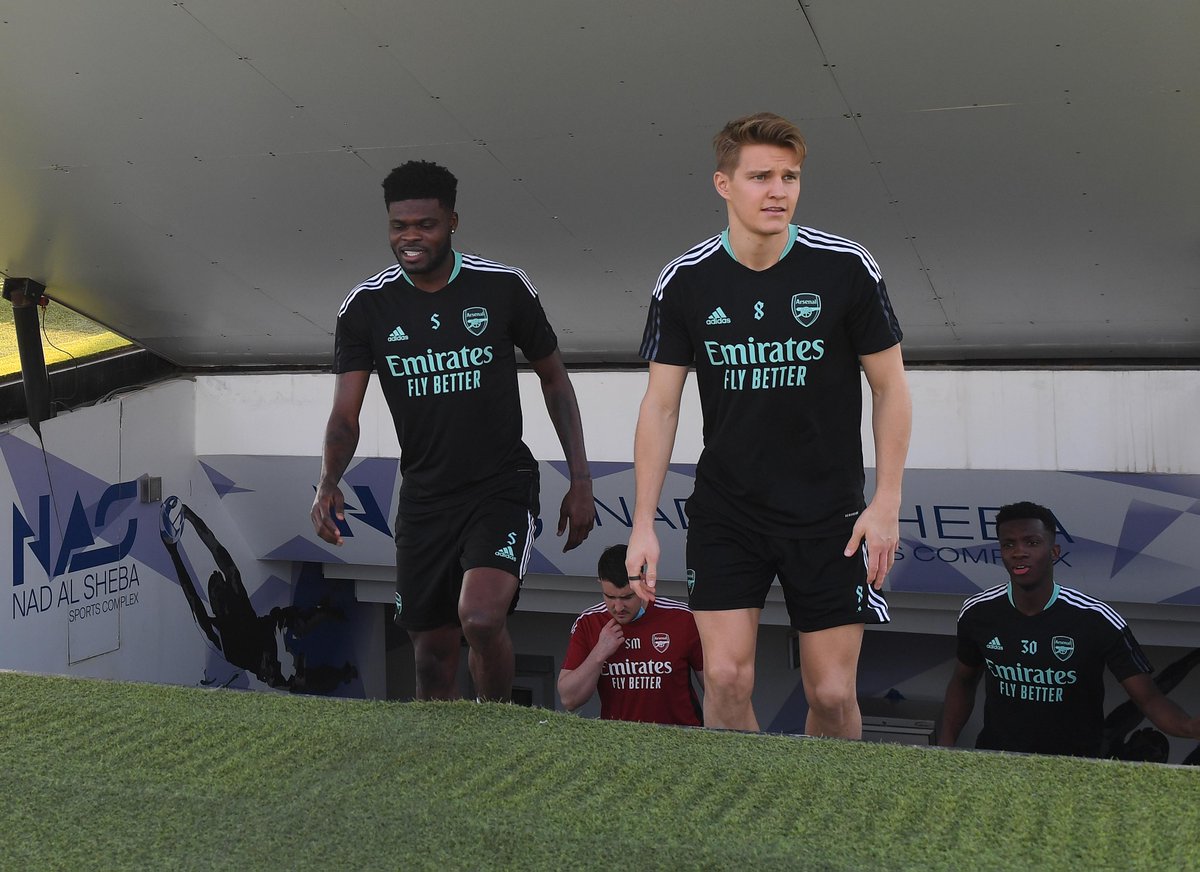