The rematch of the quarterfinals of the Champions League between Leicester and Atletico Madrid will be played tonight at King Power stadium in Leicester. The visitors have a slight advantage from the first match which ended 1-0 in their favour after Antoine Griezmann scored a goal from the penalty kick spot and brought the deserved victory for the team from Madrid. We have to tell that throughout that game, the Madridians dominated and they should win by a bigger margin. To be honest, Leicester got away with a good.

Lester hasn't won in the last three games. Their draw against Crystal Palace in the last round of English Premier League came after two defeats, against Everton and Atletico. But when it comes to playing in front of their own crowd, Leicester is confident since Craig Shakespeare took over the managerial role.

They won the last 5 games at King Power Stadium and in each of them, they scored at least two goals and have won with two goals margin. This will be their main goal tonight, to defeat Atletico with two goals difference, because this will allow them to proceed to the semifinals and continue their miraculous story.

But their opponent is also in an excellent shape. In the last 10 matches, Atletico Madrid has seven victories and three draws.

They have three wins and only one loss this season in the away games in the Champions League and that was against Bayern in Munich. In the last five matches, we saw under 2.5 goals four times and this proves the fact that Atletico Madrid has found their game which was their trademark throughout the last couple of years. Tight wins with clean sheets in low-scoring games.

They are looking for their third semifinals in the last 4 years and the biggest advantage for them is the experience in these kinds of games.

Atletico and Leicester met 5 times in history and the English team hasn't won even once. Four victories for Atletico Madrid and one draw.

The home team will have a huge handicap because Robert Huth and Wes Morgan are out for this game. The German international is suspended while the captain of this team, Morgan, is injured.

Diego Simeone has only one concern and that is Kevin Gameiro, who is injured. We can expect Fernando Torres to be in the starting line-up this injury.

A couple of years ago, Atletico was in the similar situation when they were playing against Chelsea. In the first match at Vicente Calderon, we saw and even game 1-1, and everyone thought that the rematch will be an easy task for Chelsea. Opposite to that, we saw a convincing win for the Spanish team at Stamford Bridge, 1-3.

We're saying this because we want you to realize that Atletico knows how to play games like this one tonight. Although sympathies are on Leicester's side you have to be rational here. The visitors are a fantastic defensive team and also they have a lethal counter attack so we think that they are much closer to advancing to the next phase, and that should be a good bet for you.

Considering the final outcome of this match, Atletico is closer to win, and you should bet on them. 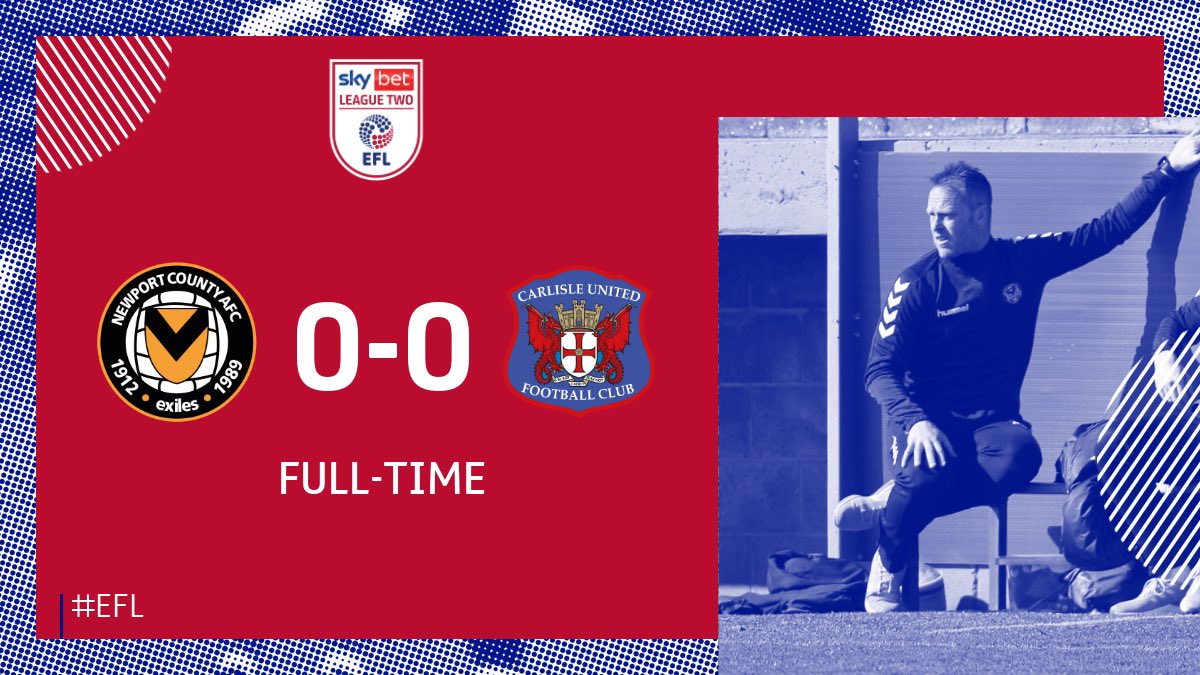 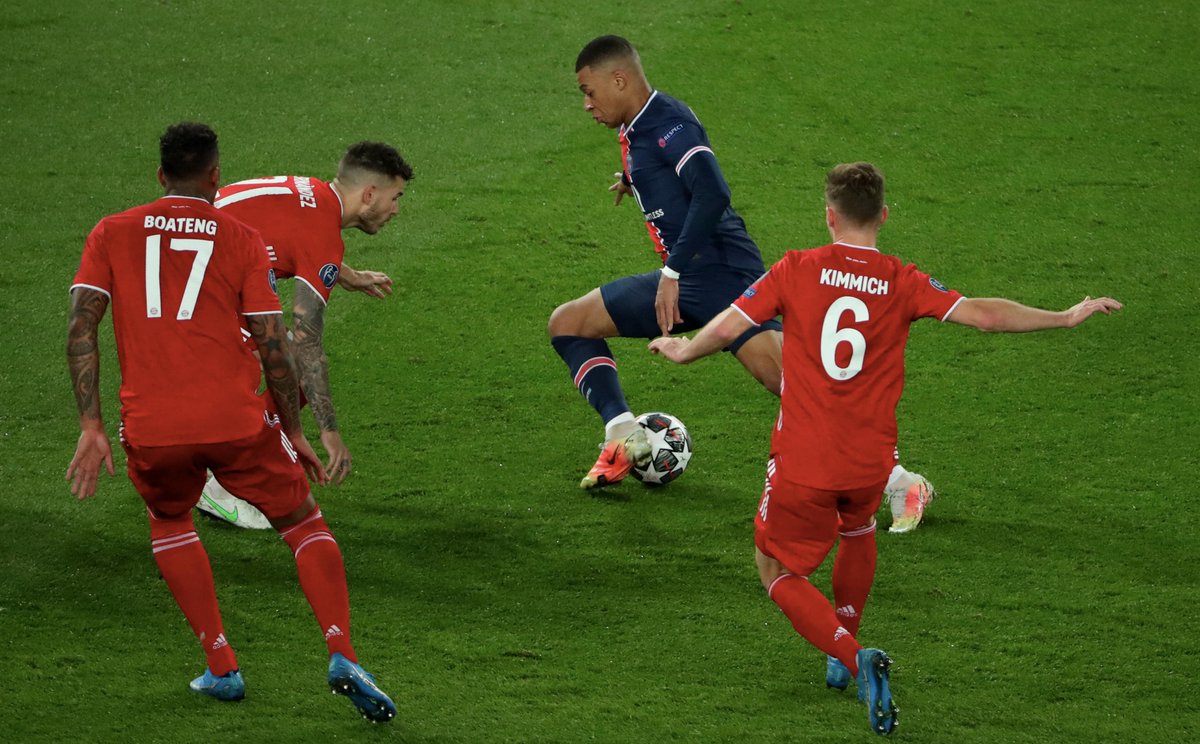 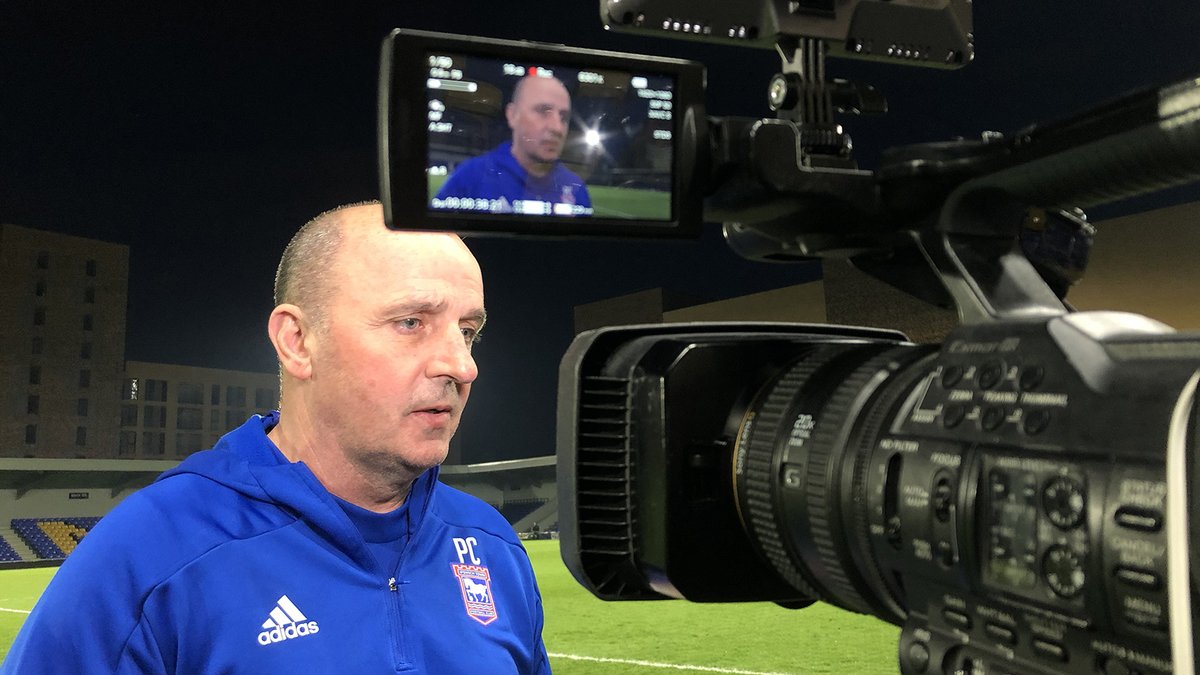 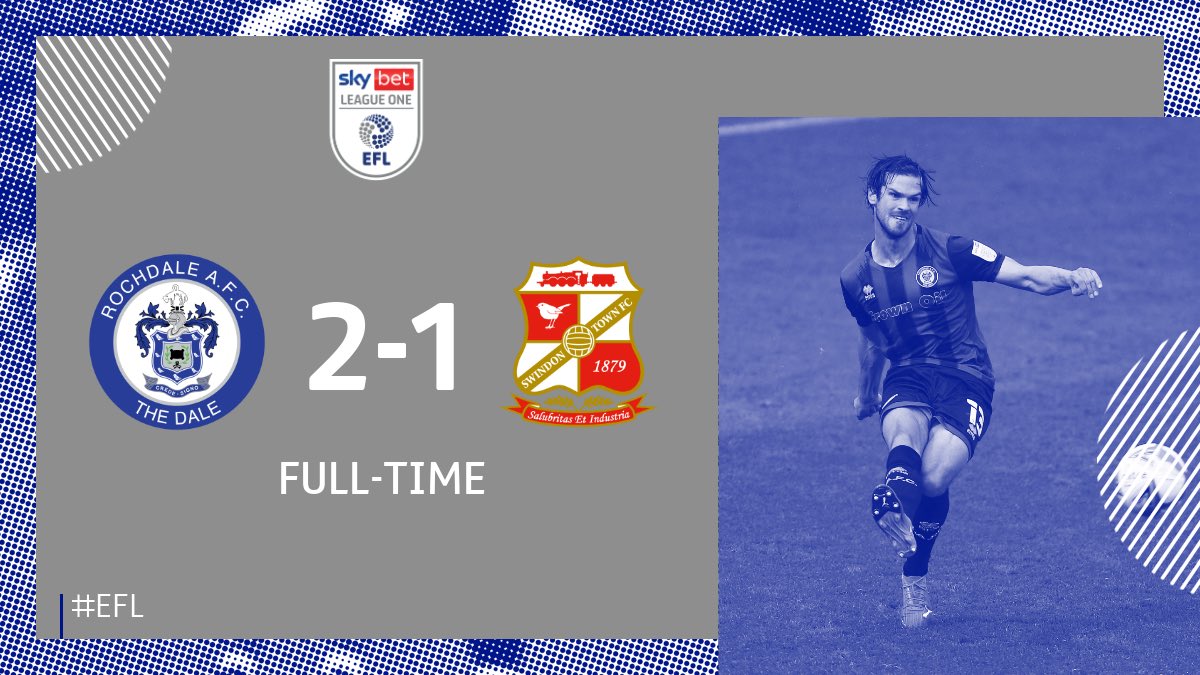 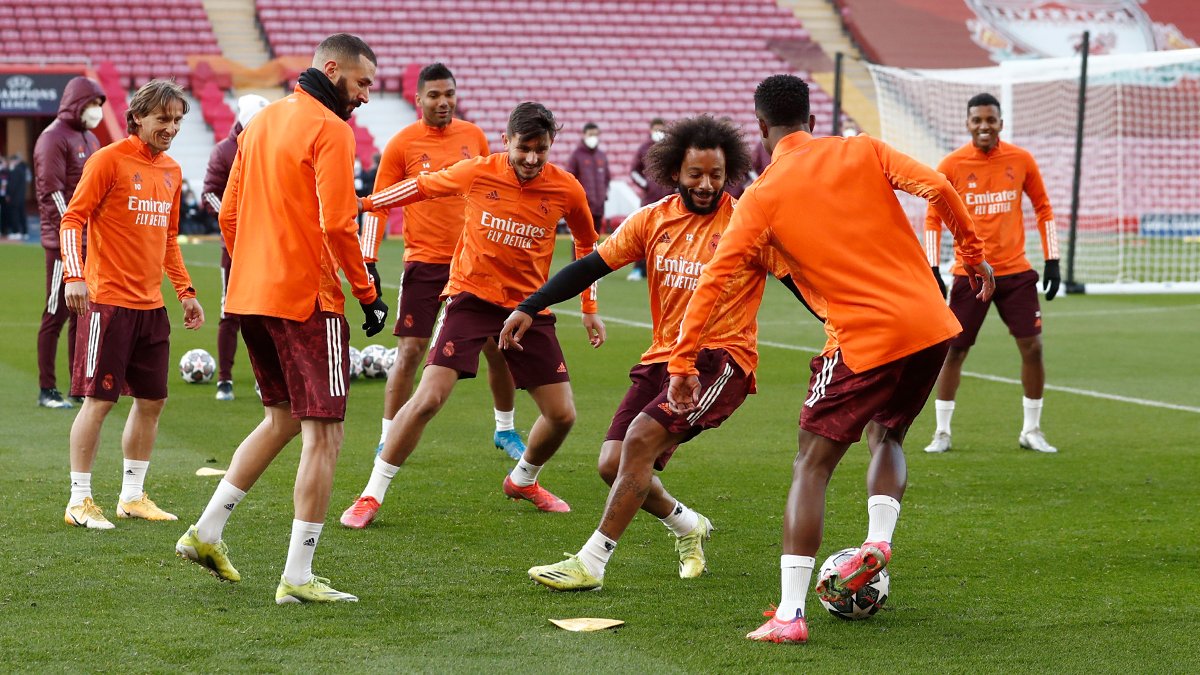 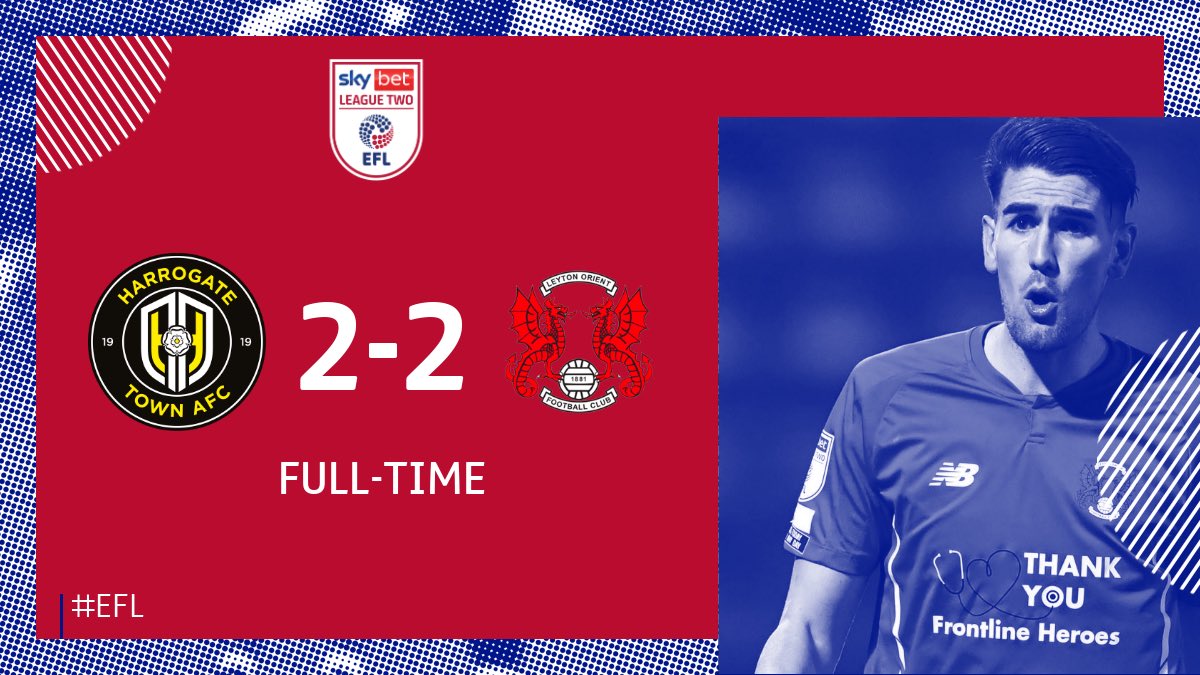