What an excellent showdown this has been so far! These two proud teams, who for years now have been out shadowed in the playoffs, want to go all out this year and both teams feel they have the tools to do just that. Each team was able to guard its home court so far, a thing both excelled at during the regular season, but Atlanta has the last win and would come slight favorites. If they will play as they played in the last quarter of the last match, Washington are in for a night…

I think the important issue to touch here is Dwight Howard. Ever since his glory days in Orlando, the #1 pick of the 2004 draft could not soar to the heights he was expected to achieve. Although struggling against Polish center Marcin Gortat in the first 2, the next 2 were a different story has they proved that on a good day, he is still the best rim protector in the league and a rebounding machine. Let’s not forget Millsap. Howard and Millsap will have a huge role in tonight match, as they face one of the best slashers in the league in john wall and must stop him defensively. In the last 2 matches they has did a fine job and it showed on the board at the end (after all, you can’t really stop wall and Beal they will get their points any way…). Defense is key tonight for Atlanta.

Washington will Love to come back home where it has been clear this season, they perform very well (2nd in the eastern conference in home win %). Although Atlanta are coming of 2 home wins in a row, Washington have made it clear, for my taste, they are the better side when push comes to shove. They have better players, better teamwork and are overall led by the best PG in the league in john wall. But a thing to notice is that Gortat failed to compete properly with Atlanta’s big men and he would have to step up his game tonight. Pay attention to Bradley Beal. Could have a massive one. 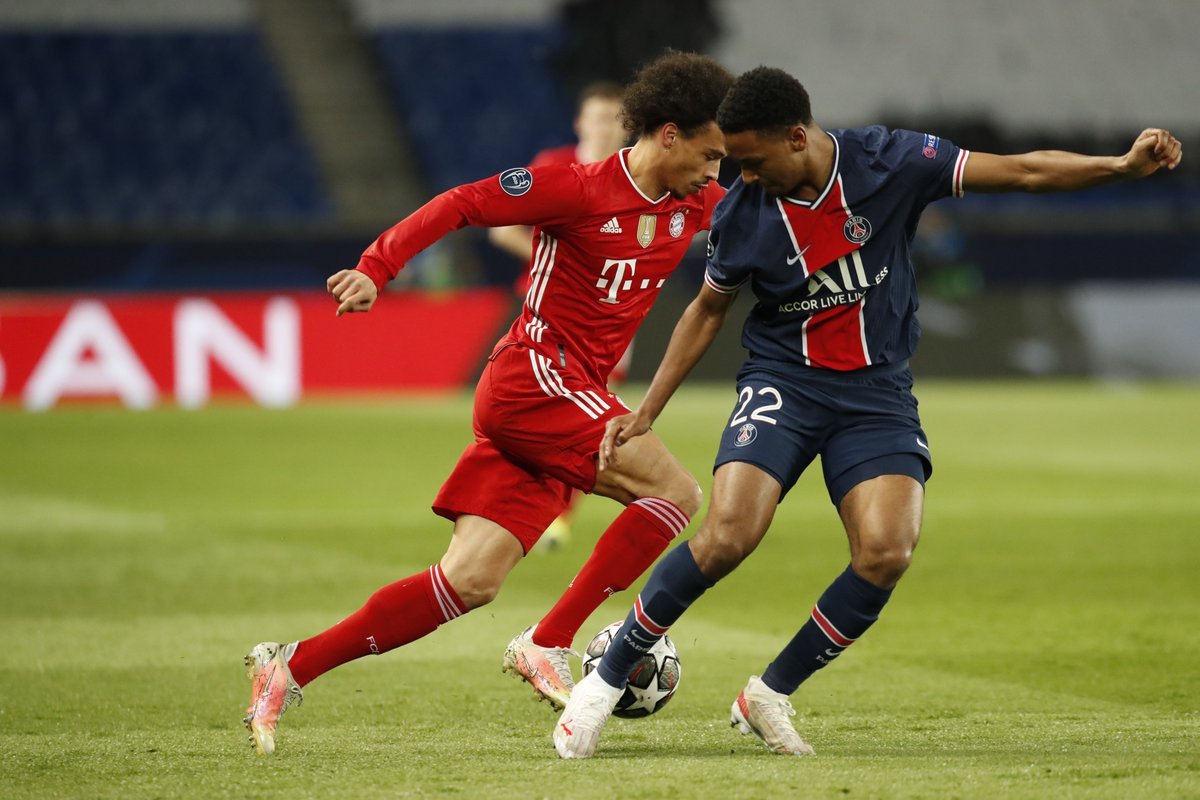 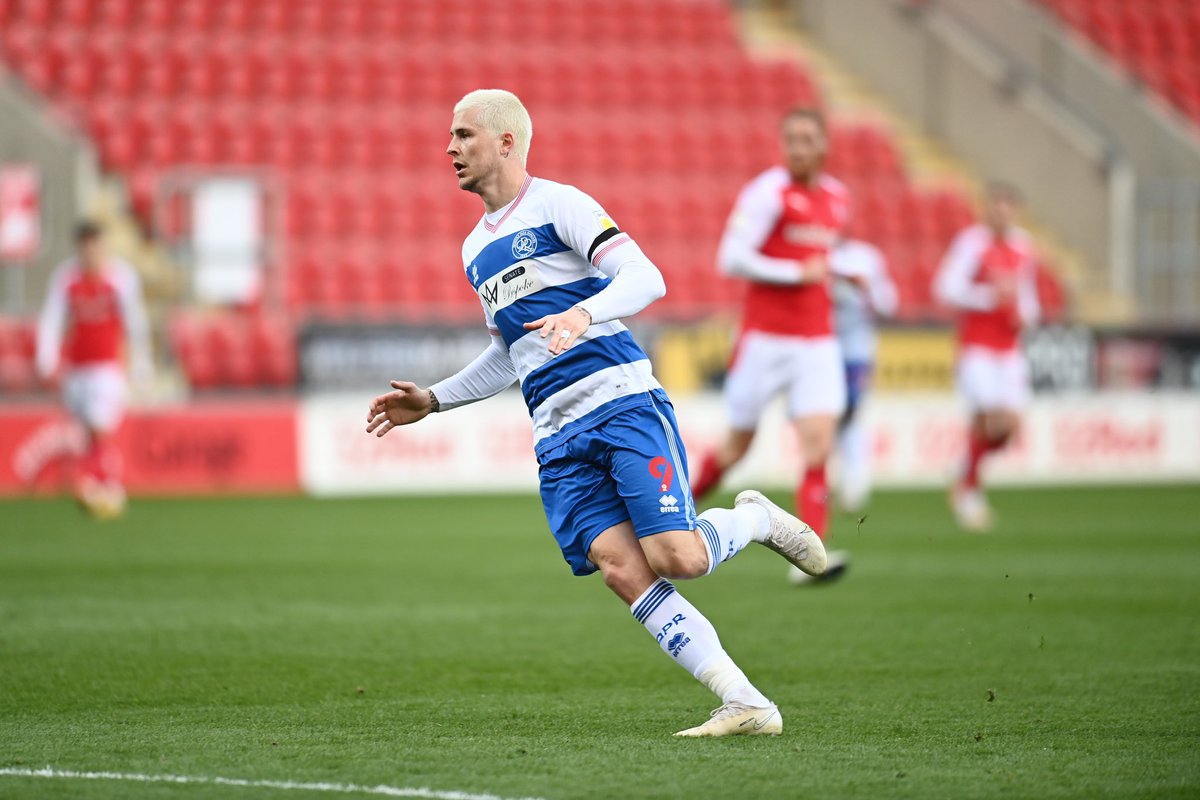 It's 0-0 after 10 minutes in PSG and Bayern Munich's quarter-final second leg. Can Bayern overturn the deficit? Joi… twitter.com/i/web/status/1…