EuroLeague Continues Tonight ! A Quick Preview Of The Rematches

The first two matches of the knockout stage of the EuroLeague are finished, and the rematches are starting with two games tonight. We can easily say that the Turkish biggest city,

Baskonia will host CSKA Moscow in Vitoria-Gasteiz, and that is the only game, that won't be played in

For tomorrow we have two more games scheduled Anadolu Efes will play against Olympiakos, and Darussafaka will host Real Madrid, also in

That would happen for the first time in EuroLeague's history. Both teams play fast and attractive basketball, and we think that we are going to see much more excitement in these two games. However, Real is a much more experienced team, and we believe that they are going to grab at least one victory in

Anadolu Efes also made a huge surprise in the game against Olympiakos, and they silence the home crowd because nobody expected for them to win. After the first game in which they lost with 15 points margin, they managed to have more concentration in the finish of the second one and pulled out an extremely important victory 73-71.

What is a big handicap for them is the fact that they do not have such a passionate fans when playing at home, like other teams in this stage and we think that Olympiakos will return to home ground advantage and eventually advance to the Final Four.

The reigning champions were not so convincing in

The game which was considered to be the most interesting and exciting eventually turned out to be pretty boring. Fenerbahce won two times in

First look at tomorrow's pitch for the #SheffieldShield final between Queensland and NSW at Allan Border Field pic.twitter.com/DEaqfNDQvd 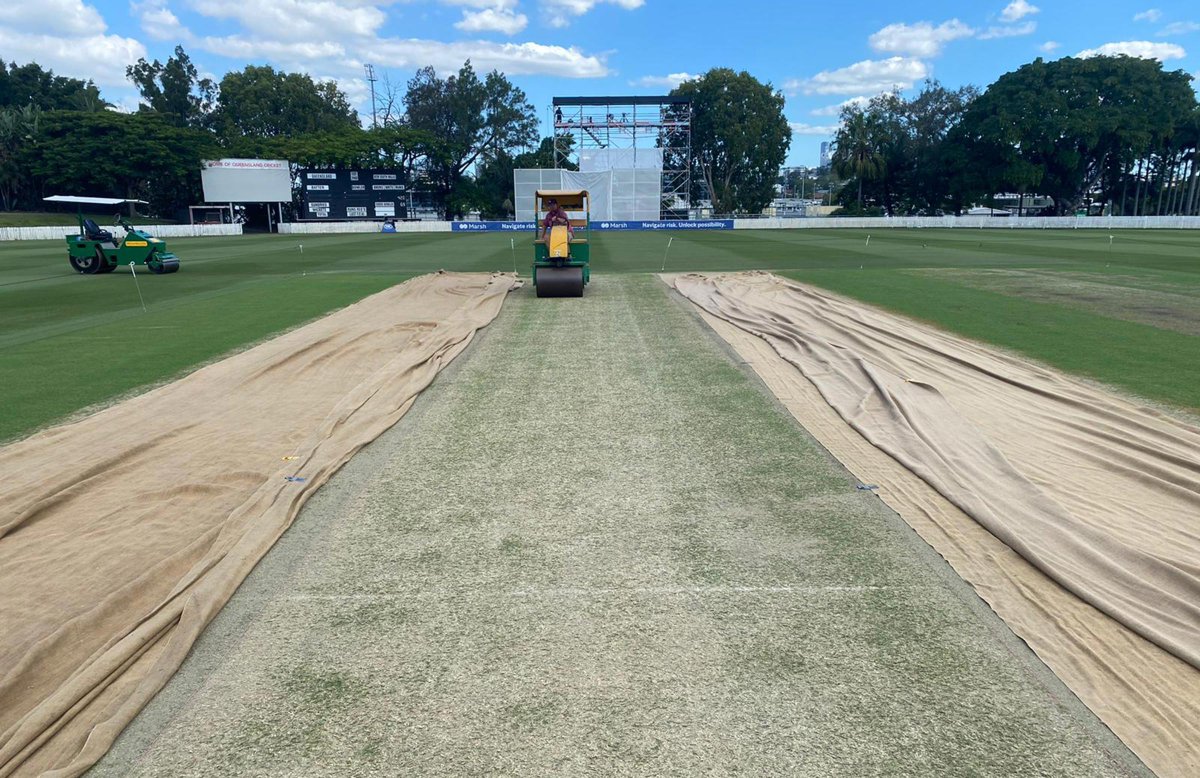 Tatum with the CLUTCH triple 😱 pic.twitter.com/mZK7F6cn94 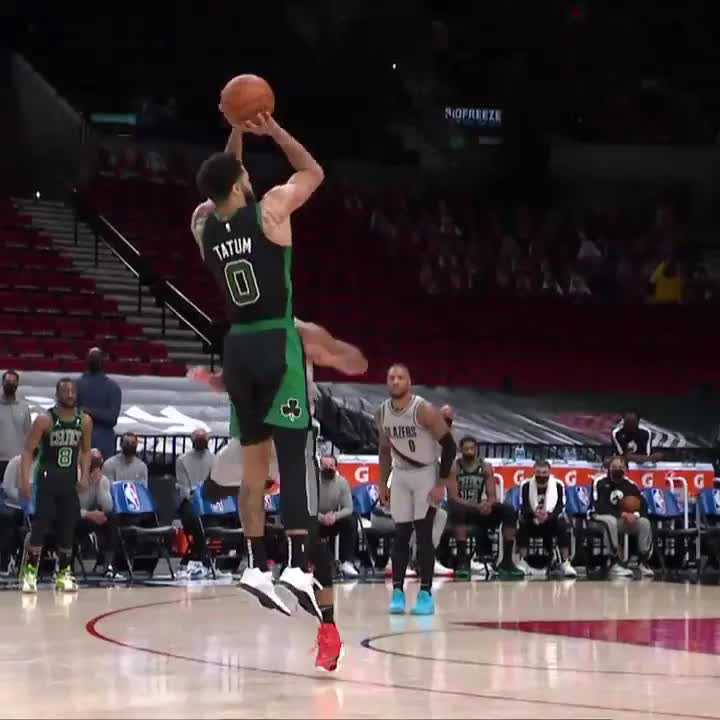