The whole Portugal is on their feet. We are upon their biggest derby, ''O Classico'' where Benfica hosts Porto.

This is one of the most important games in European football, as both of this teams have an extremley long and rich history, for example, they were both European champions.

In 235 previous matches, Porto is more successful with 95 wins, while Benfica has 86. 58 games were ended with a draw, and a total of 715 goals were seen in those meetings.

The ''Dragons'' from Porto won't put up with the domination of their biggest rival in the domestic championship. Benfica won Primeira Liga three times in a row, and currently, they have one point more than their archrival. With eight rounds until the end of the season, this will be the most important game and probably the decisive one for the final outcome of the championship in the country the European champions.

Porto didn't lose in for last ''O Classico's'', and that was a small comfort for not reaching the title. The last match played last autumn at Dragao finished with a draw 1-1.

Both rivals failed to meet their expectations in the last round, because Benfica played 0-0 on the road game in Fereira, while Porto managed to play only 1-1 at their home with Setubal. With these results, they snapped their victorious runs. Previously to this Benfica had 6 victories, while Porto had 9.

Benfica is entering this match without Jardel and Raul Jimenez. Lisandro, Lindelof, Grimaldo and Fejsa are doubtful for this match, but they are expected to be available. Porto, on the other hand, is without Layun, Depotre and Joao Teixeira.

The stakes are high in this match. Probably the whole season will be decided in this 90 minutes. So we can expect a cautious approach at the beginning of the game. But if there is an early goal, be sure that we are going to see fireworks of goals at Estadio La Luz. Benfica has scored at leat two goals in the last 12 games at their home. Also, we saw 3 or more goals in each of previous 6 Benfica's games at home.

But they have kept clean sheets in 6 out of the last 7 games in Primeira, while Porto did that in 9 out of 10 games.

Benfica has one point advantage, and they will start the match waiting for their chance from a counter-attack, and as we all know that they are excellent when doing that. Porto will concentrate on their fantastic attack led by Andre Silva and Tiquinho Soares. But be sure that this isn't going to be a game in which one team will defend and another attack.

From our point of view, we expect a good game with lots of goals, because we think that both teams have a fantastic offensive talent, and at some point of the game, it will be shown. Especially if we see a goal first 30 minutes of the game. In that situation, all tactics fail.

So our prediction is to avoid putting bets on the final outcome, and instead, play on goals. Three or more, or if you have an option, play both teams to score.

Another advice is to grab a beer and enjoy this magnificent game. 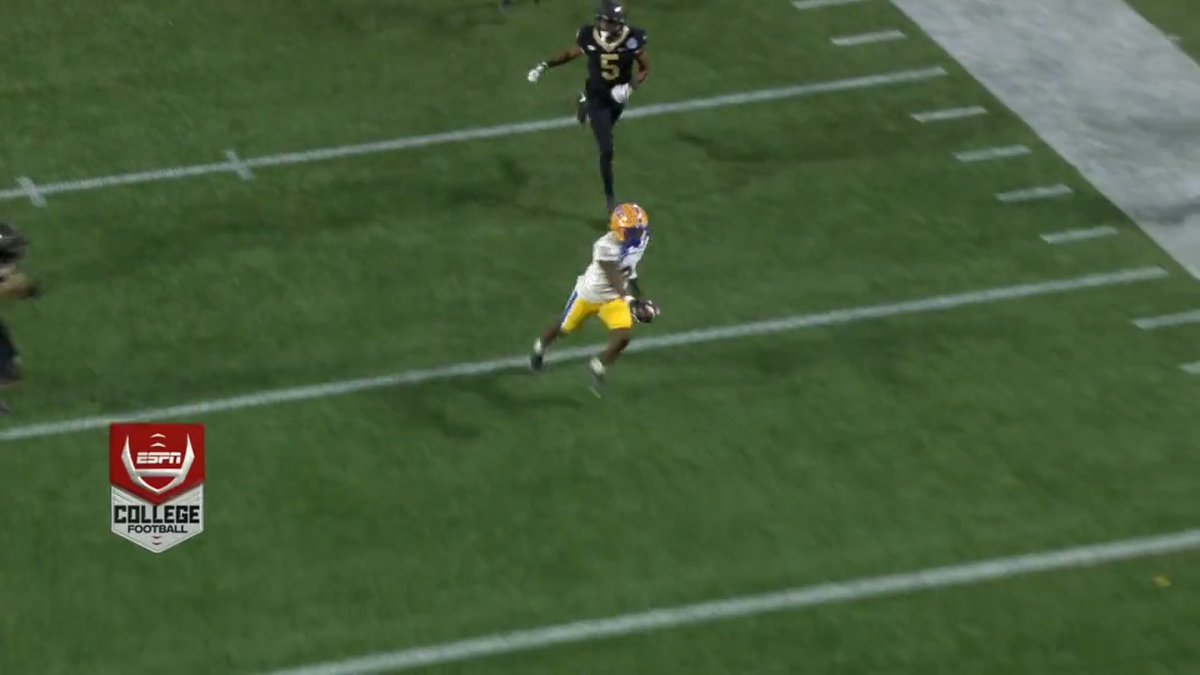 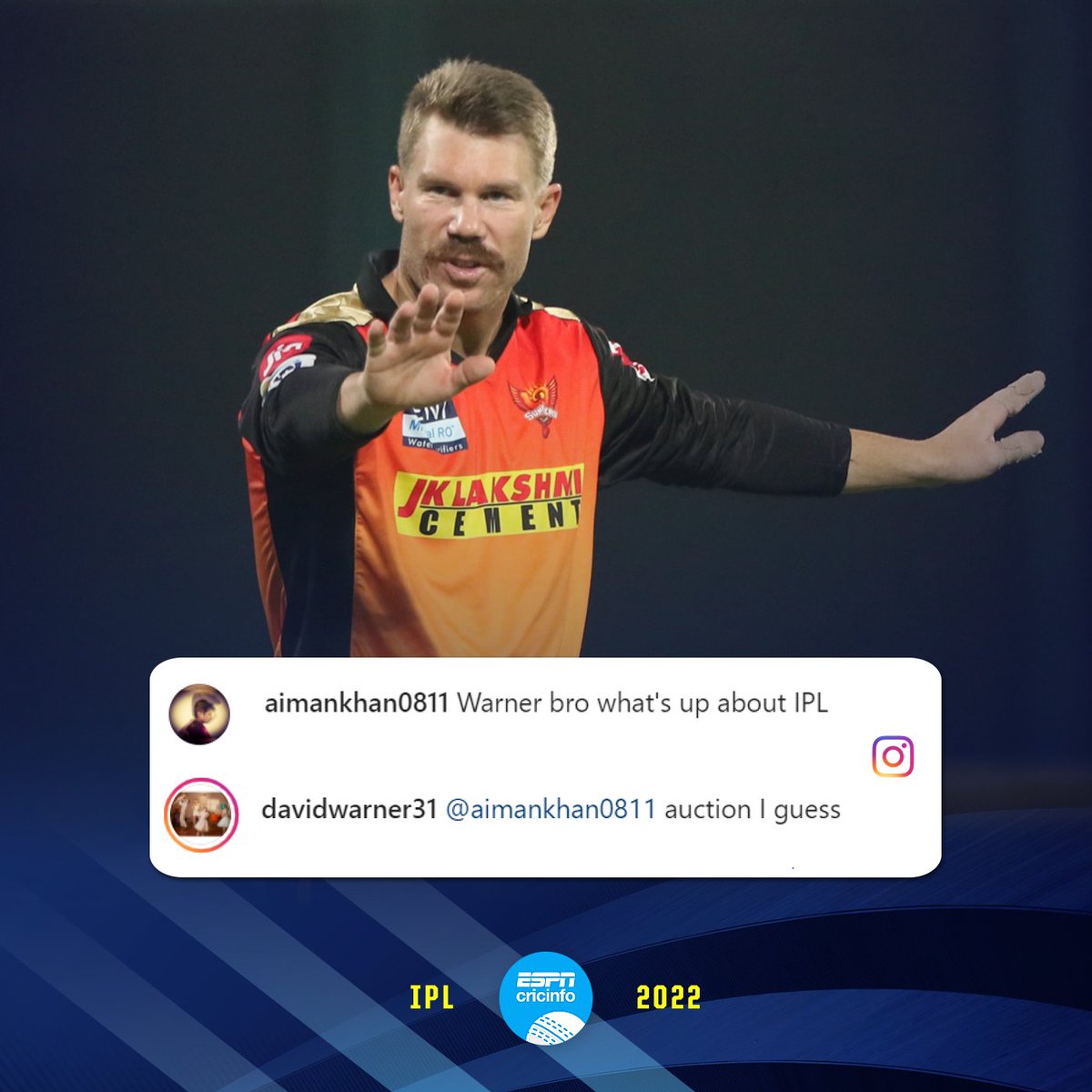 Jim Harbaugh will donate the $1 million bonus he makes tonight for Michigan winning the Big Ten to athletic departm… twitter.com/i/web/status/1…