ATP Lyon – A chance for an unexpected winner

The tournament was initially founded in 1987 in Lyon but after a while it was moved to Montpellier. Actually, it was just temporary as from 2009 till 2016 it was in Montpellier. From this year the tournament was moved against to Lyon where it origins and it looks like that this was warm welcomed by the players as really good players confirm their participation here. Unfortunately for the home crowd, there are not that many French players this year as they cannot even see the last years champion – Alexander Zverev, who won the Masters in Rome last week and he will need extra time for rest.

But there are still two very good French players here – Gilles Simon and Jo-Wilfried Tsonga. Exactly, from Tsonga the French people are expecting a lot. We think that Simon is far from perfection but he might be in the battle for the title here after he had a tough first round against the young rising Russian star – Daniil Medvedev. He won with 2-1 sets and this might be the good and positive fact and now his serie can start.

It will be a tough tournament. There are players like Milos Raonic, Tomas Berdych, Juan Martin Del Potro. We are expecting great clashes but we hardly believe that we are going to see someone of these players winning the title as they will try to save their powers for the much more important Roland Garros which is starting next week. Of course, if there is a chance for some of them of winning the title easily, why not, but we believe that anyone of the small ranking players will do the impossible to win one "easy title" when they perfectly know that this is their chance (as far as they know they have no chances to make something in the French Open – they will put everything, all efforts here).

Our prediction for this tournament is Tsonga to win the tournament. We believe that he is playing perfectly well in France, moreover, he will be very motivated by the crowd and for his confidence it will be good to take the victory here. With one eventual chance in the scheme he can go further easily and possibly take the title on these amazing odds like 6.00. 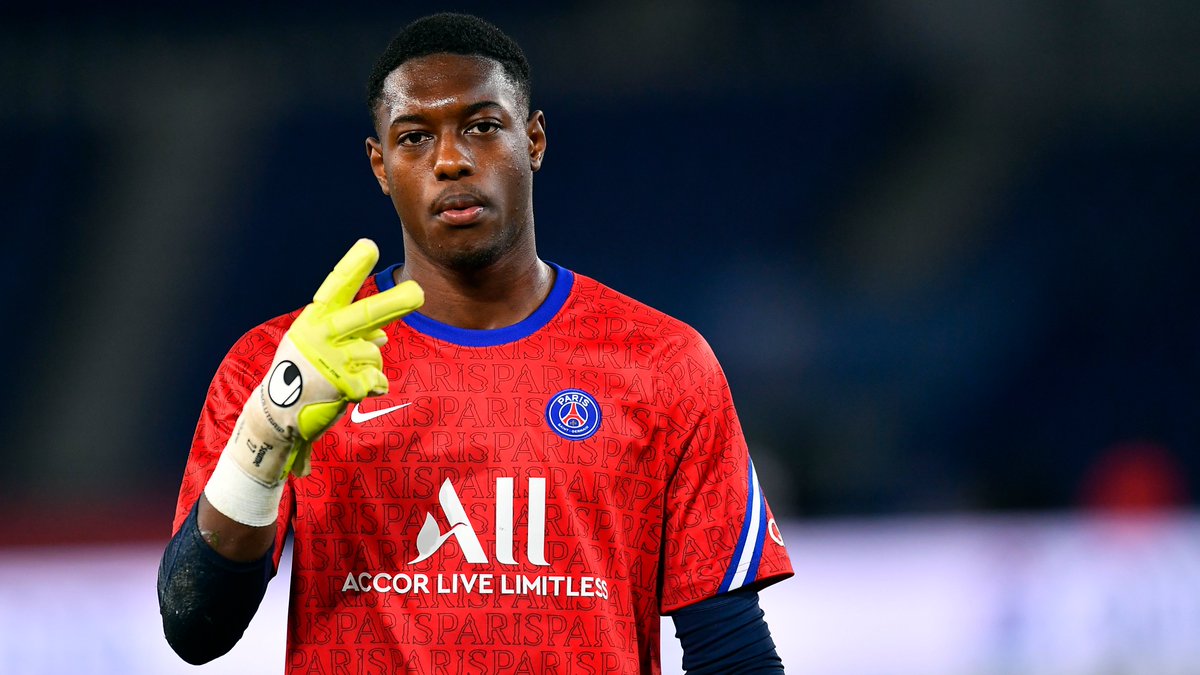 After South Africa collapsed from 109/2 to 144 all out, will this be a comfortable chase for Pakistan?… twitter.com/i/web/status/1…

#IPL2021 #PBKSvCSK Deepak Hooda and Shahrukh Khan are in the middle for Punjab at the end of the powerplay. PBKS… twitter.com/i/web/status/1…

Our Sarr man ⭐ Everything you need to know ahead of tomorrow's derby in one place! Match Pack 👇

Five reasons to be excited for Matchweek 32 🖐 pic.twitter.com/Sj9DjrWlq7 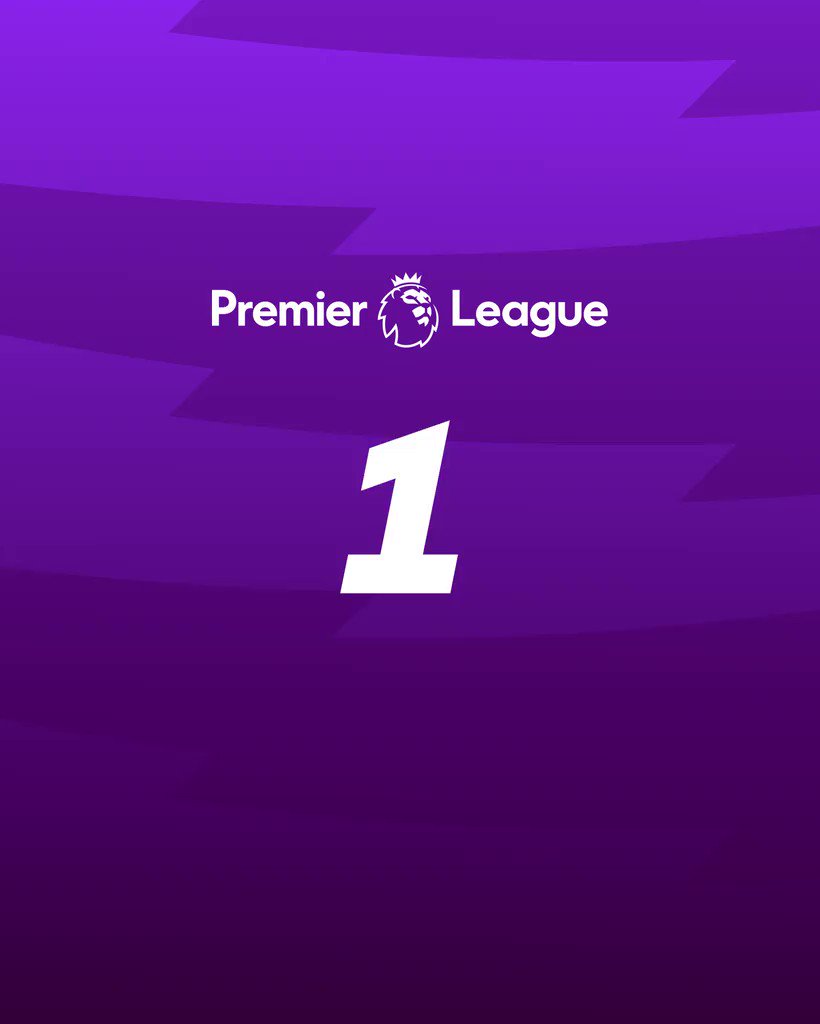