Atletico Madrid had no trouble in booking their place in the quarter-finals of the Champions League after seeing off a spirited Bayer Leverkusen with a goalless draw at the Vicente Calderon.

Diego Simeone's side claimed a 4-2 win in the first leg of the last-16 tie in Germany and were never unduly troubled as they produced a composed performance at the Vicente Calderon. Leverkusen had only beaten Atletico once in their previous five meetings.

Leverkusen put in an improved performance from their first leg shellacking but keeper Leno still needed to be at his best to keep them in with any hope at all, pulling off two brilliant saves late in the opening half to deny first Angel Correa then Koke.

The pattern of the first half was played out in the second, both teams carving out openings and this time Atleti keeper Jan Oblak was the man in the spotlight, pulling off a marvellous double save before the game ended in an entertaining stalemate. 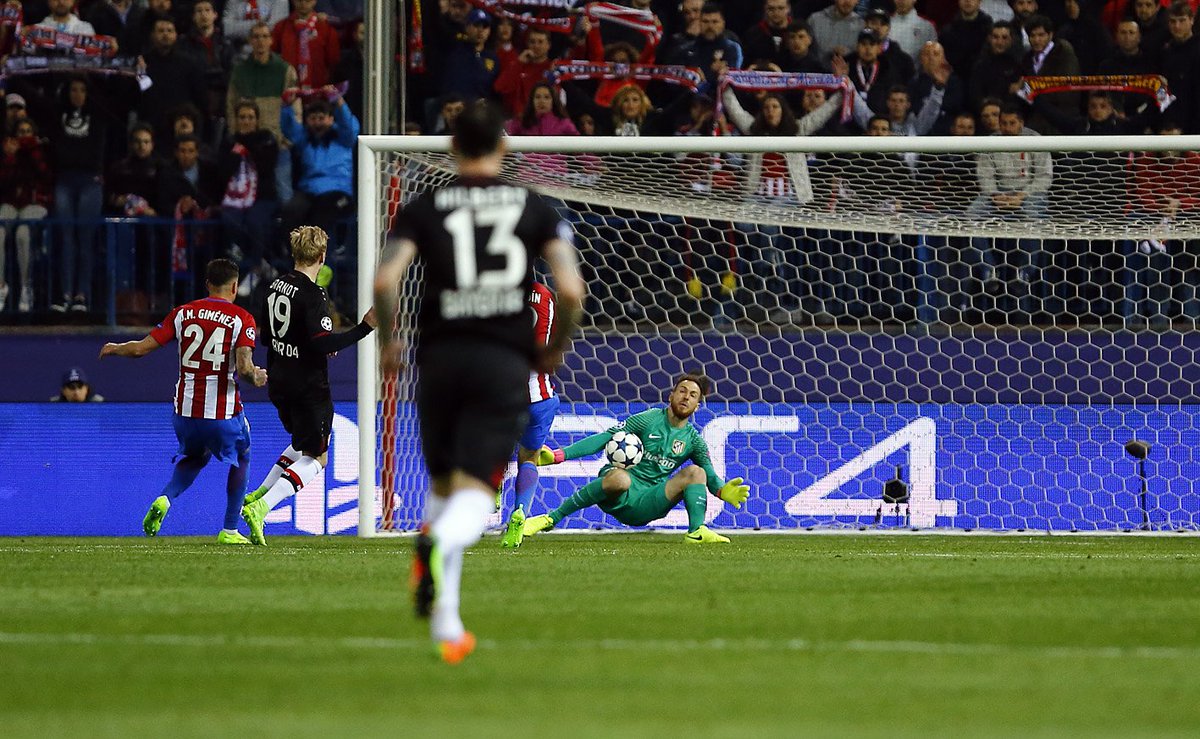 Leverkusen missed a good chance to grab a lifeline early in the second half, Kevin Volland dragging a shot wide of Oblak's right-hand post, but Correa was inches from putting the tie to rest after dancing his way into the box from the right before shooting wide.

Hernandez just failed to reach a rebound after Karim Bellarabi brought another save out of Oblak, before Kevin Kampl's precise strike from 25 yards was tipped away from the bottom corner, as Atleti survived a smattering of late pressure to preserve their clean sheet and their place in Friday's quarter-final draw. 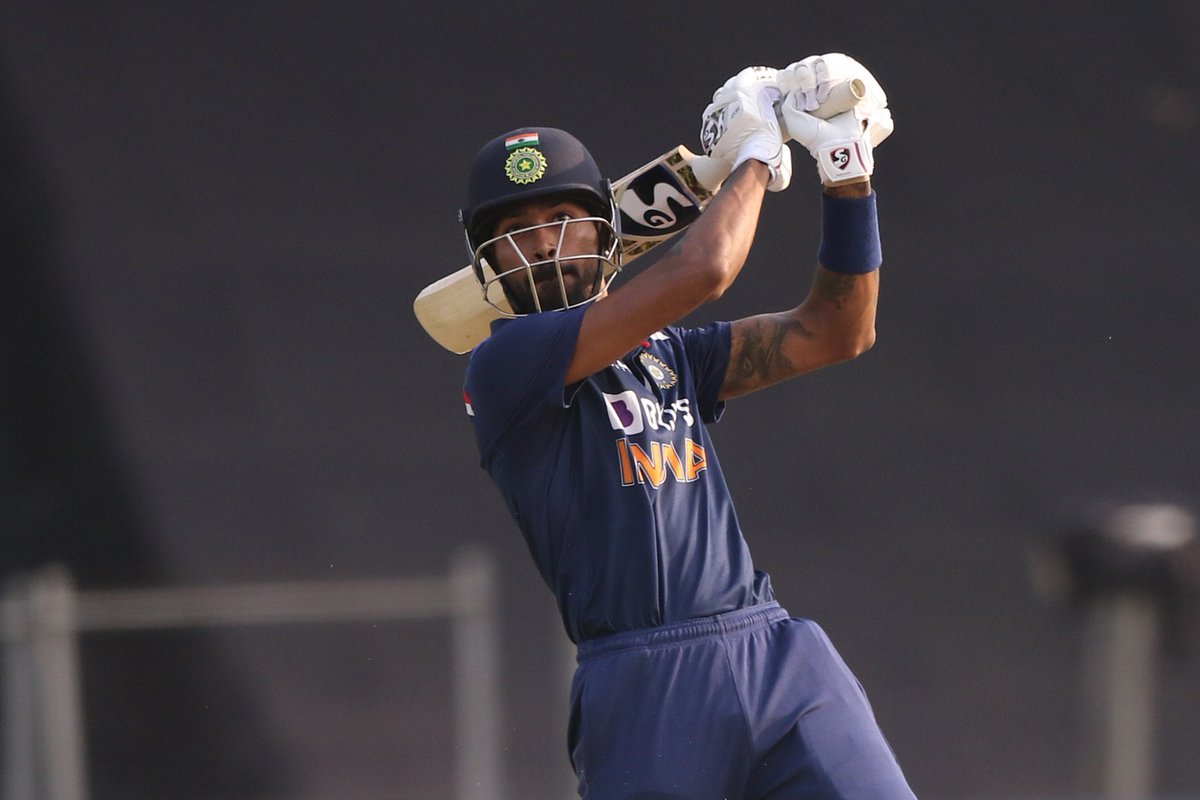 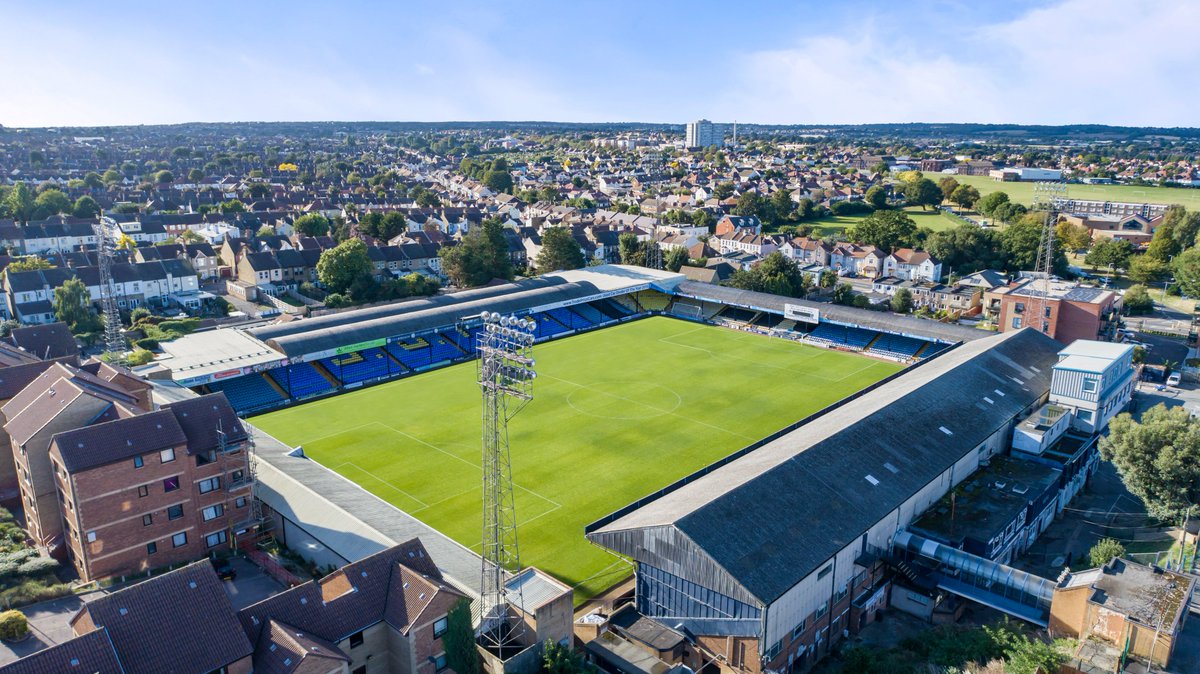 Everything turning purple in Hobart! The Lanning sisters are out on consecutive balls and the Stars are in all sorts #WBBL07