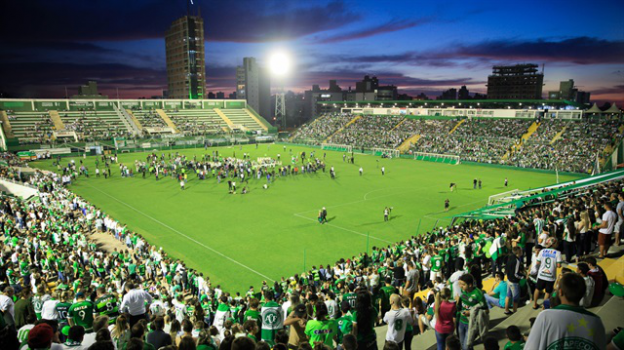 It is the last round in Copa Libertadores and tonight's match will decide many things. The home team needs a win to advance to the knockout stage, and the visitors also need to put down a victory and then to hope for Nacional's victory against Lanus, in order for them to reach the next phase of the top South American competition. We are sure that Arena Conda is going to be full tonight and that this game is going to bring a lot of excitement and we think that it will be one of the most interesting meetings scheduled for this evening.

This is exactly why we chose this particular encounter for our predictions.

The last year winners of Copa Sudamericana are starting slowly to recover after the tragedy they suffered.

In the last three games overall they didn't suffer any defeats, and they are coming into this match after two consecutive victories one in Brazilian championship and the other against Lanus in the away match of Copa Libertadores. In the last five games played at home, Chapacoense has only one defeat and three victories, and in the last 4 consecutive games, we saw under 2.5 goals. The Brazilian team likes to play slow, tactical games and wait for the opponent to expose some weakness and then to strike them at that particular place.

The runner-up in the Venezuelan Primera Division in the last year are inconsistent lately, and they just can't catch up some rhythm. In the last 10 games overall, they have 4 defeats, 3 draws and 3 victories. This is why they are currently 9 points behind the top spot in the national championship. After last three games in Copa Libertadores, Zulia is coming into this game with two consecutive draws, in the games, they played at their stadium. The biggest problem of the Venezuelan team is scoring, as they only netted 3 times in the previous 5 games in this competition.

In the first match played in Venezuela, the Brazilian team was more dominant, and they won. Throughout the whole contest, Chapacoense was a better side, and they totally deserved to grab three points.

The hosts are huge favorites in this game, and playing on them is a safe bet regarding this event. We would combine this with under 2.5 goals, and also you need to try chaperone win without conceding.

We do not believe that this will be a high scoring game because the visitors don't have enough strength to outplay their opponents defense.

West Ham continued their incredible surge towards the Champions League with a 3-2 win against Leicester #WHUFC… twitter.com/i/web/status/1…

⏱️ Nothing to separate the two sides as 15 minutes of extra-time remain. #NUFC | #FAYouthCup pic.twitter.com/qlGs5Bqurx 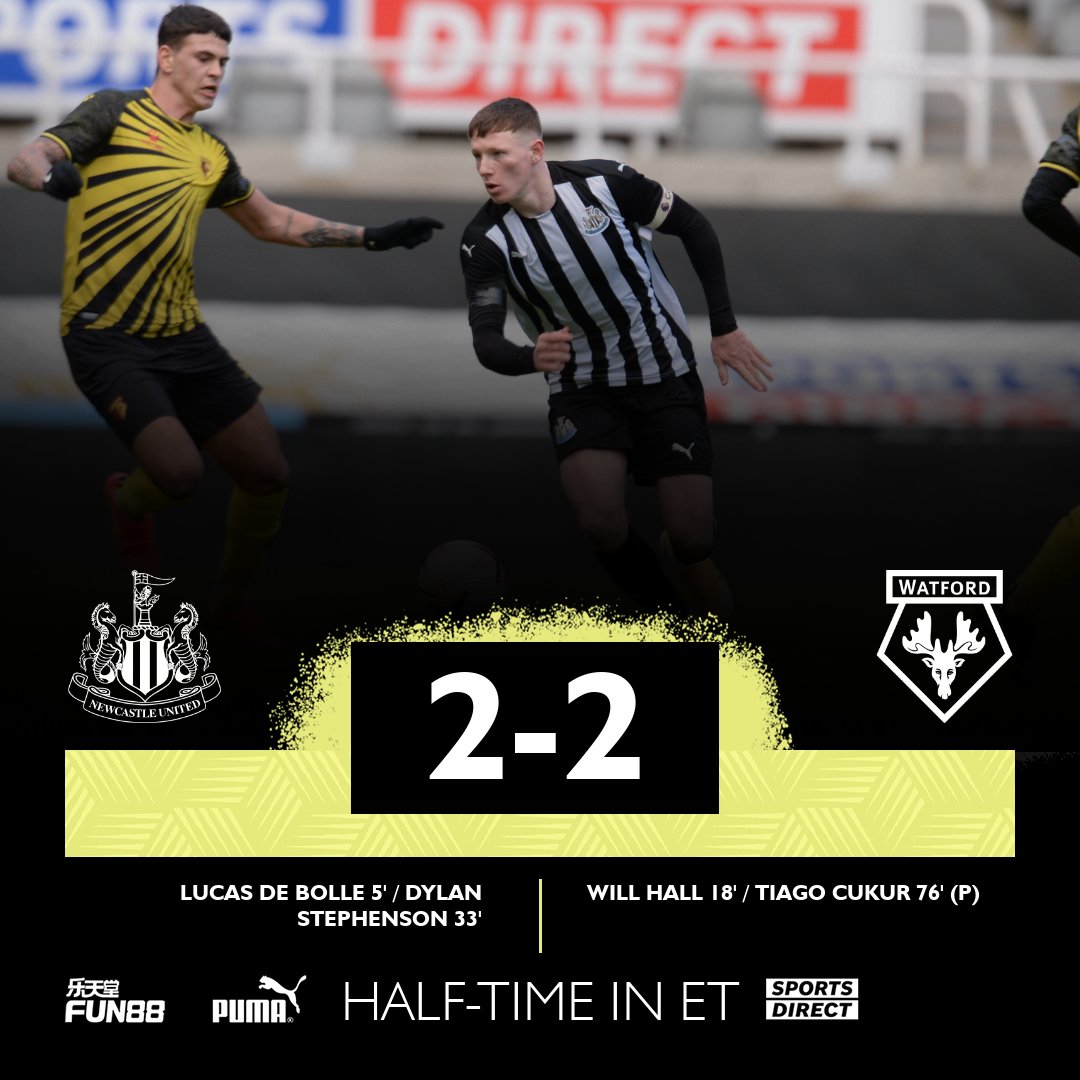 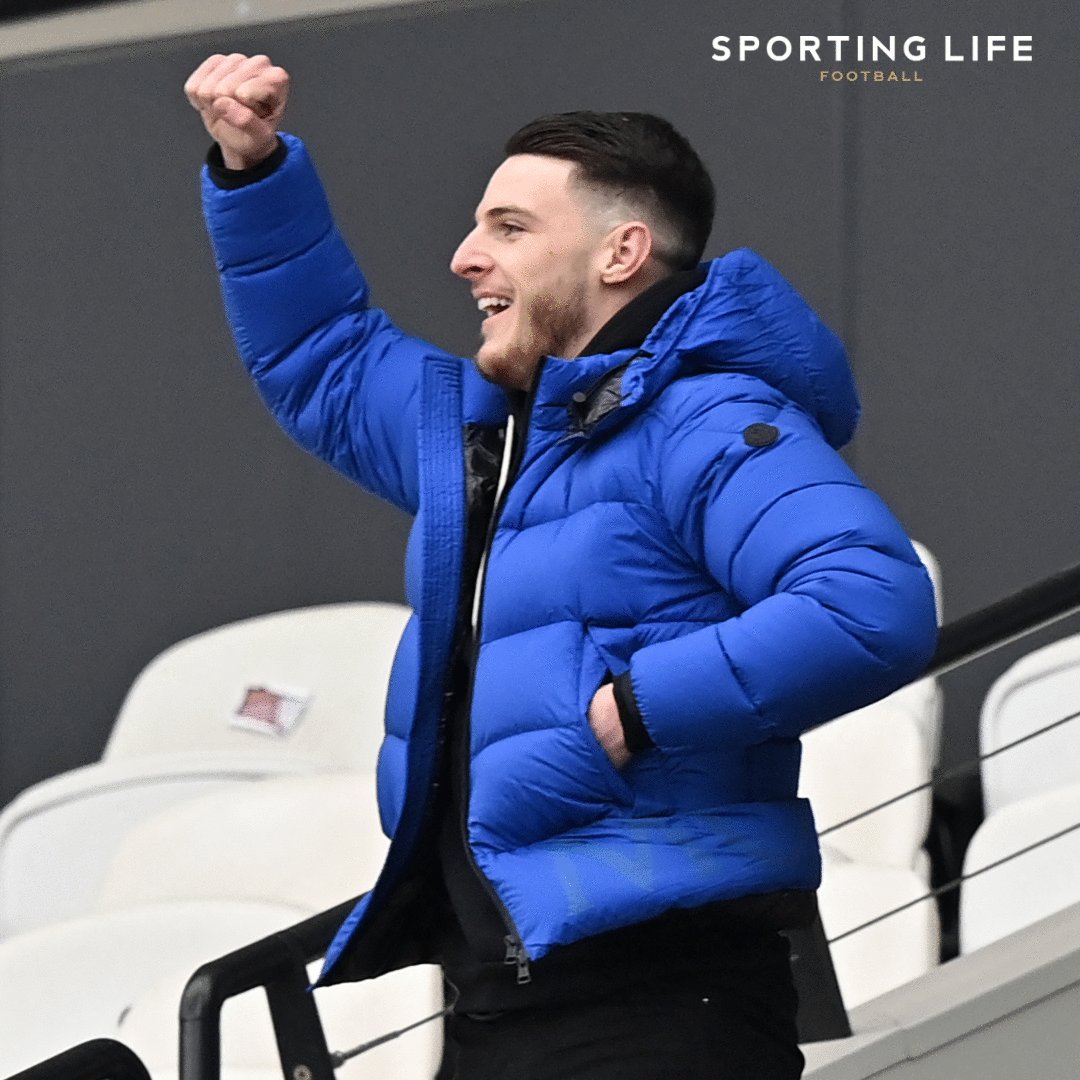 The first player I think of when I see this shirt is... 🤔 pic.twitter.com/DHzMe5ThQa 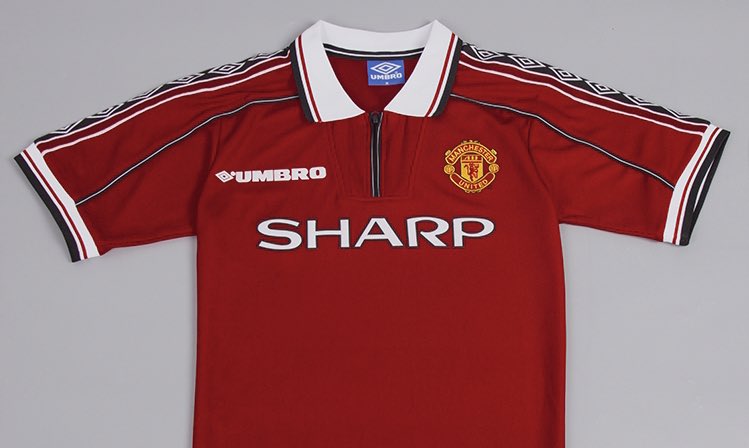 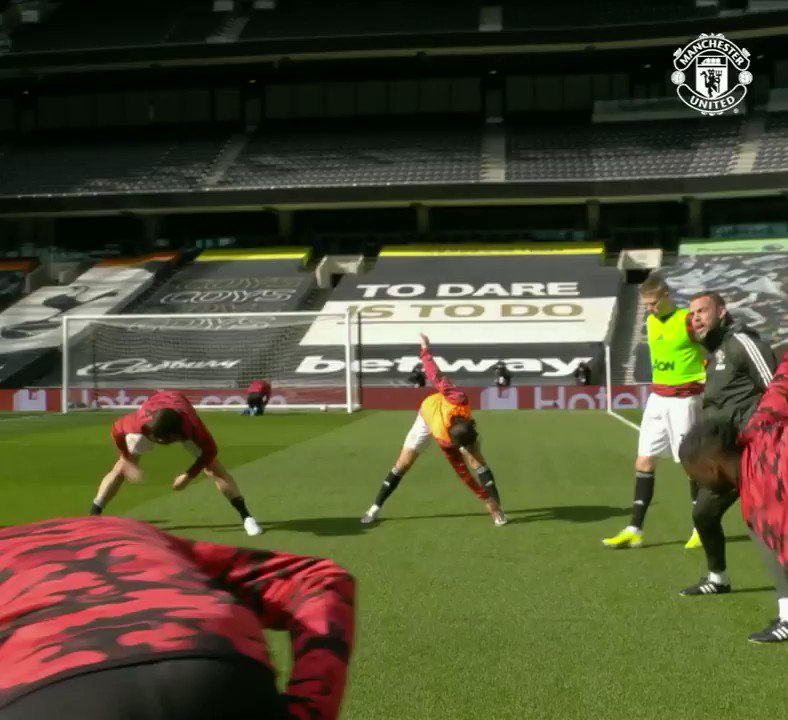