Who Will Win At Riverside? Middlesbrough – Arsenal Game Preview

These two teams have to win tonight because three points from this game are much-needed on both sides. Middlesbrough is second to the last with 24 points, 6 less than Hull on the spot that is guaranteeing survival in the Premiership. What is important for them is the fact that they have two games fewer than them, and that they have a chance to reach it.

Arsenal, on the other hand, is having a lousy season and they have slipped to the 7th place after Manchester United and Everton won in this round. They are now 10 points behind Manchester City in the fourth and final place which leads to the Champions League, but also they have two games less, and if they don't win tonight they can say goodbye to the elite European competition next year.

Middlesbrough is without a win in the last 14 games. During this period they had 8 losses and 6 draws including the one in the last game against Burnley 0-0. Since the beginning of 2017, they didn't feel the taste of victory. They have big troubles with their attack because they have scored only 22 goals in 31 games, which makes them the worst attacking team in the league. But also, they are among five top defenses in the league, allowing just 37 goals, and when we look the number of defeats, we see that they have much fewer defeats than their direct opponents and many teams above them, but they have many draws, and that is only because they didn't know how to score on many occasions.

For example, they have conceded two goals fewer than Arsenal.

The Gunners won 2 out of the last 8 games, and they are on a 4-games losing streak away from home. That is something that never happened to Arsene Wenger in his whole career as an Arsenal manager. Last week's loss against Crystal Palace was their fifth in this period, and they don't look good at all. The situation about Wenger is tense and the fans are still divided about his future, but as the time goes one, the number of those who want him out of the picture is getting bigger.

Boro will have their captain George Friend back on the pitch and this will be a huge plus for them, and considering injured players, only one missing will be Calum Chambers.

Arsenal will be stronger for Laurent Koscielny who is back, and possibly for Petr Cech. Lucas Perez and David Ospina are unavailable for this one.

In the last fixture between these two sides back in October 2016, the game ended in a draw, 0-0.

In the last 5 games, Arsenal didn't lose, but also in the last 4 games on Riverside, since 2005, they didn't win, having two defeats and draws a piece.

Considering goals, in the last 13 matches Arsenal has scored, and that clearly indicates what is going to happen tonight.

We honestly think that despite being bad in the last few games Arsenal is much closer to win tonight. They are a much better team, and they are in a bad situation, which can be improved only by winning three points tonight. A moderate number of goals is most likely to be seen here, between 2 and 3.

Do you think My Drogo is a potential Gold Cup horse in the future? 🏆🤔 pic.twitter.com/74NcylWqKf 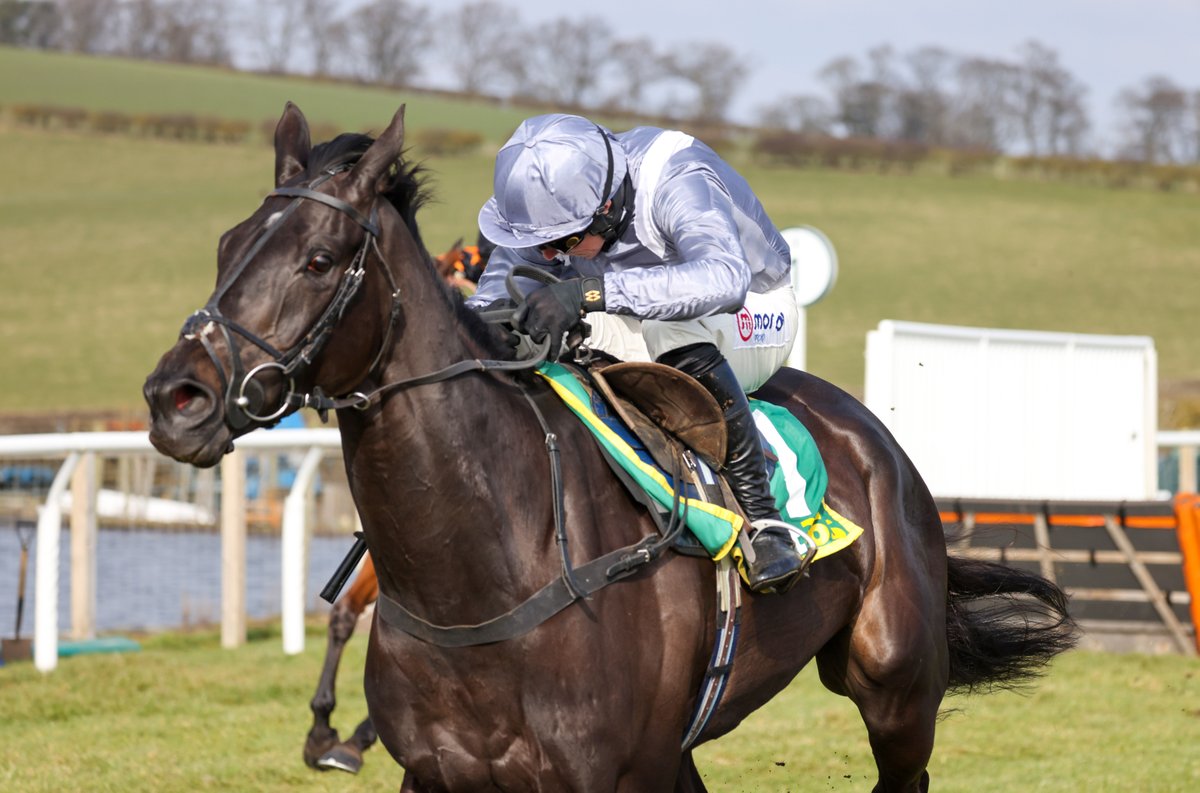 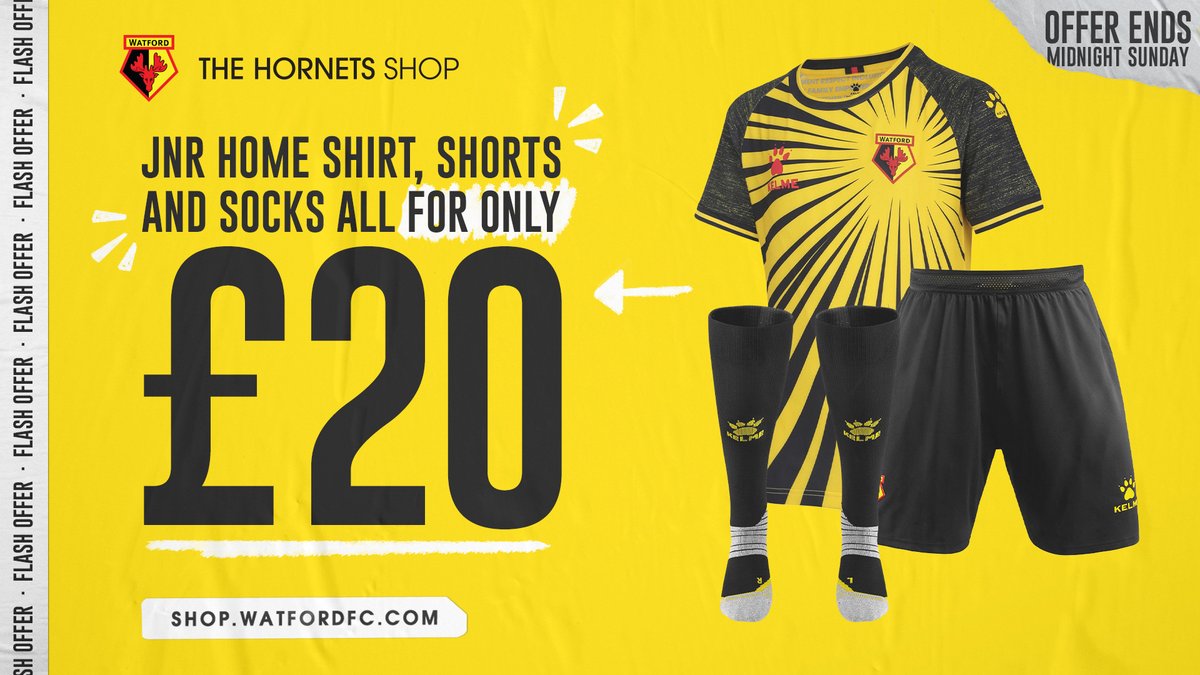 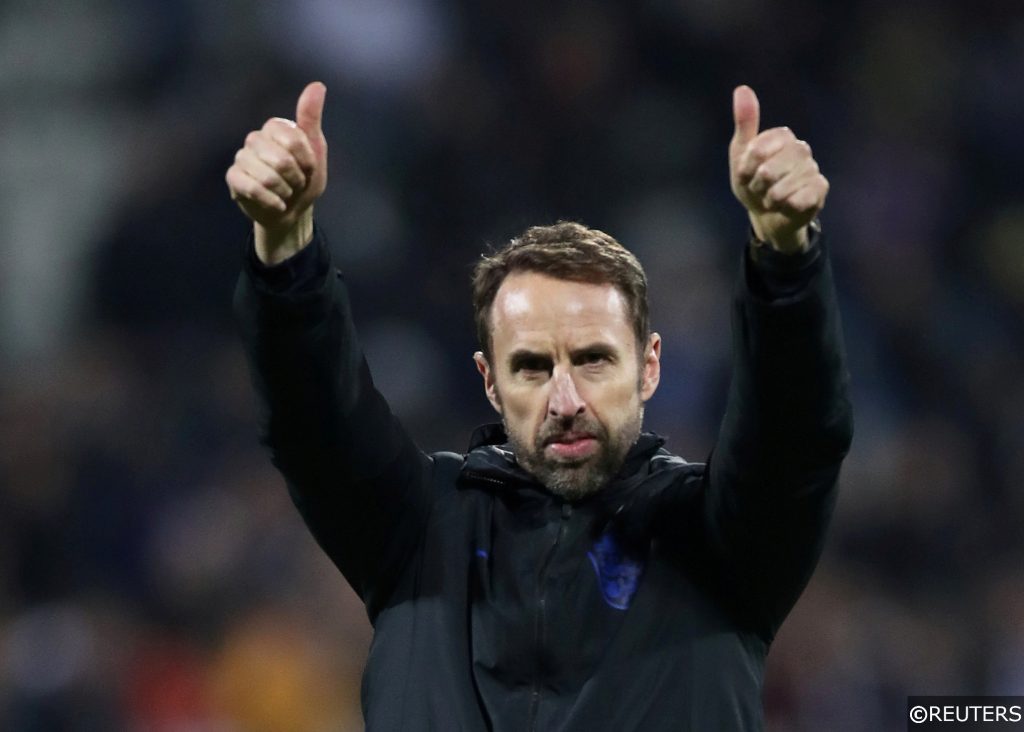 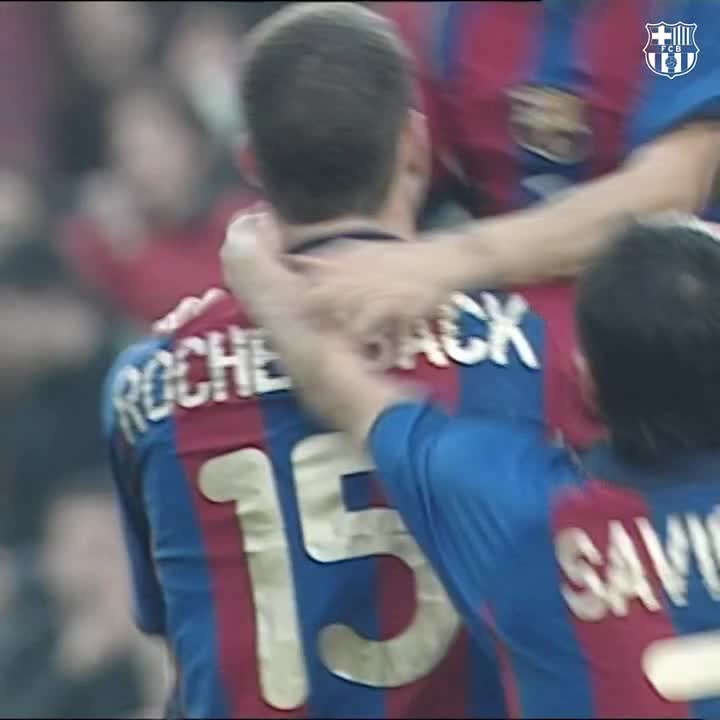 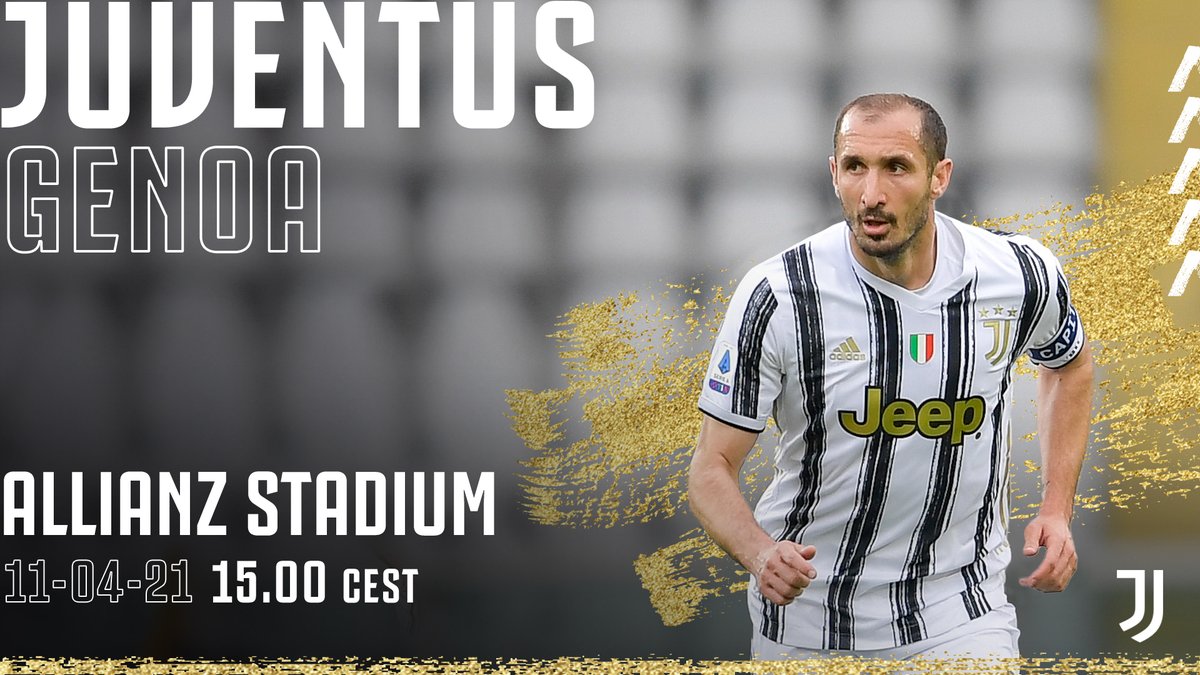 Next Saturday's 3pm kick-offs in the EFL will be moved to avoid clashing with the funeral of the Duke of Edinburgh, Prince Philip.