What Can We Expect From The Champions League Finals?

We do believe in miracles and we love when one happens, but we do not think that Atletico Madrid going to pull out something like that tonight against Real Madrid and we believe that the finalists are already known. Don't take us the wrong way, but it really is like that.

And now the questions stand, what can we expect from the game in Cardiff between Juventus and Real Madrid?

Is this going to be a typical game in which Juventus promotes hard and tough defense and on the other hand, Real Madrid and Cristiano Ronaldo are going to attack and try to crush the Italian catenaccio?

Who is going to prevail in this encounter? Are we going to see a lot of goals or maybe just one, like 19 years ago when they met also in the finals?

On one hand, we have the rock-solid defense led by Gianluigi Buffon, probably one of the top 5 goalkeepers of all times.

On the opposite side, we have a machine named Cristiano Ronaldo who keeps on breaking all scoring records known to the history of this sports.

This will be a battle between two philosophies, two understandings of football, two traditions. Something that mustn't be missed.

Zinedine Zidane is a former Juventus player and without a doubt, he knows how Italians think in the situation like this, especially since he was one of the members of Juventus team that played finals against Real Madrid back in 1998. Back then, Real Madrid won with Predrag Mijatovic scoring a decisive goal and bringing back the Champions League trophy in Madrid after 32 years.

Real Madrid does not know to play cautious and to implement many tactical things into their performance on the pitch, unlike the Italian titan.

The big question that also stands before this finals, is the condition of Gareth Bale, who is often injured and unfit for the challenges. If the Welsh superstar is 100% ready, it will be a huge plus for the Spanish club.

Beside fantastic Gonzalo Higuain and Paulo Dybala, Juventus has one more player who is absolutely fantastic this year and who is their secret weapon in the situations when nobody expects.

The Croatian international, Mario Mandzukic was absolutely amazing throughout the whole season. The Croatian subordinated his needs to the teams and he even agreed to play a different position than usual. We have to add that this was an excellent move by Massimiliano Allegri which added a new dimension to the Juventus style of game.

This is just the primary overlook on the finals, and you should expect a lot of more to come on WinPredict site. More opinions are going to be expressed until that final clash of the season, which we have been all waiting for in the last several months.

Be sure to follow us, and to express your opinions in comments below, because we would like to hear your side of the story, and from your point of view.

Bet France live for everything you have twitter.com/barstoolchief/…

I wish I could love this but I had Falcons +4.5 in the Super Bowl twitter.com/tombrady/statu… 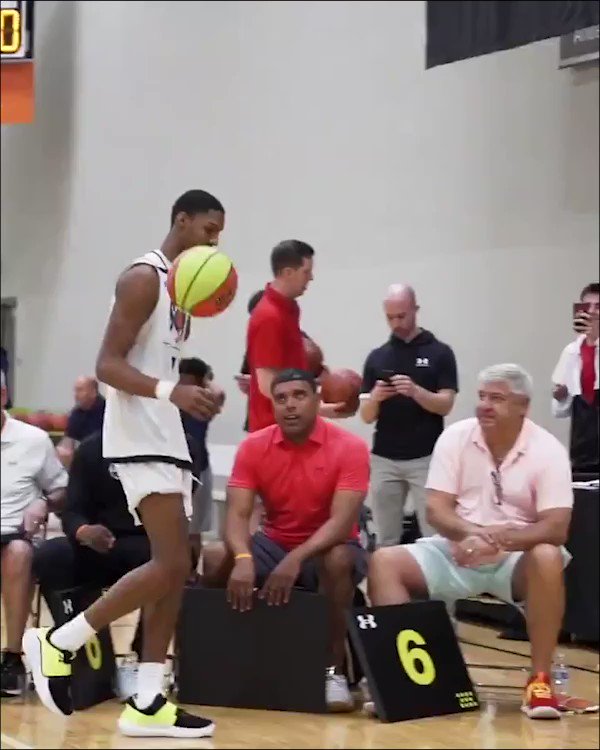