There were no surprises in the past few games in the Premier League if we exclude the Manchester teams which did two interesting draws against relegation teams. Finally, Sunderland relegated from the Premier League as in the past few years the team was on the border of doing that, well they did it after all and from the next season they are going to play in the Championship.

If we conclude that in the bottom everything is decided yet, as Middlesbrough looks as a team which is going to relegate as well and the only battle will be between Swansea and Hull City, in the top nothing is so clear and it is not going to be decided till the very end of the season. Chelsea are leaders with 4 points ahead from Tottenham but both teams simply do not wish to lose any games. Unfortunately for us, the fans, we are not going to see a derby game between them and everything will be decided from their clashes against the other teams from the table. At first sight, it looks like that Chelsea are having better schedule as they are going to play against Middlesbrough, Watford and Sunderland at home and against West Brom away from home. If they take 3 wins in the home games, which are against the most easiest and comfortable teams in the league, they will surely claim the title here.

As we mentioned above, Sunderland already relegated, while Middlesbrough are on the door of doing it, this means that two easy wins are expecting Chelsea. The tough situation will be against Watford in the London derby and against West Brom away, where the Blues can lose points eventually. But the schedule for Tottenham is even tougher than you think – they have three away games against West Ham (tonight), Leicester and Hull City (which are fighting severely not to relegate). We can say that the title can be won tonight with one eventual loss of Tottenham but let's see what both teams have at the moment.

Undoubtedly, Tottenham are the team with more class and quality. But West Ham are not far from the standard. The key players for West Ham are not going to play in the face of Andy Carroll and Michail Antonio, but they still have some decent players rated with 7+. While for Tottenham we are unable to see in the starting eleven – Danny Rose (7.42), Erik Lamela (6.99) and Harry Winks (6.36). Honestly, looking at the possible line-ups we cannot see Tottenham losing this game, but we are almost sure that they are going to allow a goal here.

Win for Tottenham is staked at around 1.40 - 1.50 according to the bookie. But the Both teams to score: Yes market is valued with 1.80 - 1.90, which is the gold miner for us. We really believe that this should be our bet and in our preview we will assure you that both London teams will try to make one spectacular game with many goals which must finish with an away win. On these good odds, we have nothing to lose except taking a bet for both teams to score here.

💙 Dunky delivers... Last time out against @Wolves certainly proved to be an entertaining affair! #BHAFC 🔵⚪ pic.twitter.com/MkO4VzrScN 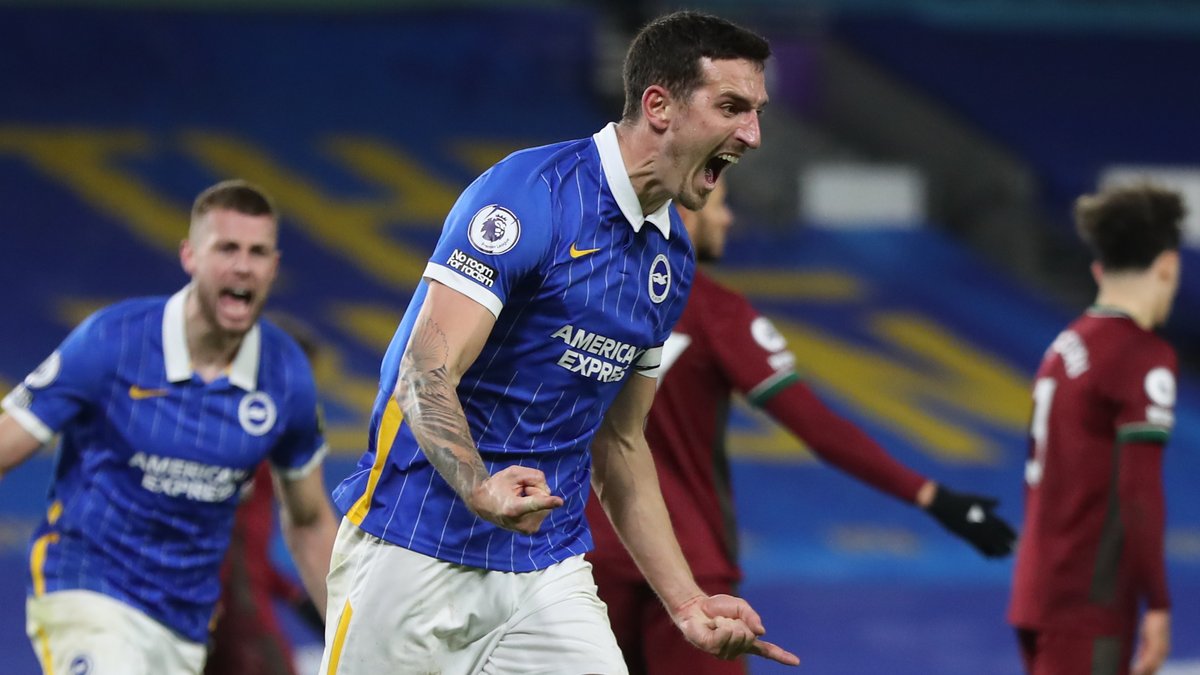 🤔 Another week of muddling Classic trials has left everyone scratching their heads, but @DaveOrd argues the feelgoo… twitter.com/i/web/status/1…

A big day at The Valley with @CAFCofficial chasing a Play-Off spot and @HullCity to be crowned champions!… twitter.com/i/web/status/1… 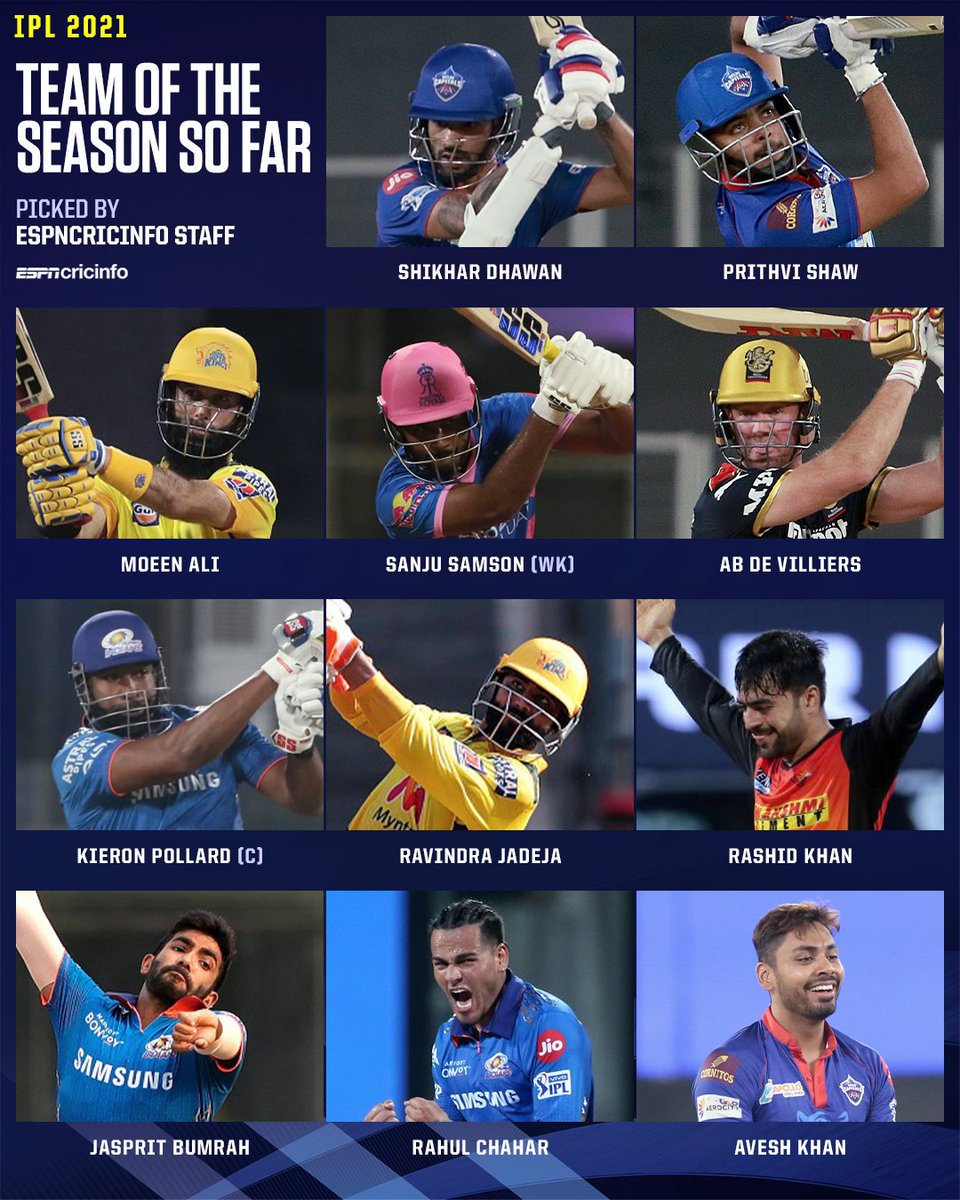 India have won eight gold medals in the past, but their last top finish came way back in the 1980 Moscow Olympics. indianexpress.com/article/sports…

1⃣8⃣1⃣ Russell Westbrook has now tied Oscar Robertson for the most amount of Triple-Doubles in NBA history A reco… twitter.com/i/web/status/1…