The Golden State Warriors defeated the Cleveland Cavaliers 113-91 in the first game of NBA Finals. We saw an equated game in the first half, but everything was resolved in the third quarter, once Steph Curry entered his zone. And you all know what that looks like.

Coach Mike Brown is doing an excellent job with Steve Kerr absent from the Warriors bench, and his team managed to break down the resistance of reigning champion in that third quarter, which they won 33-20.

Golden State displayed an excellent team effort and recorded 26 assists with only four turnovers during the first 3 quarters. On the other hand, LeBron James had twice as many turnovers himself, then the whole Warriors team.

Kevin Durant was dominating in the first half with 23 points, and Steph Curry jumped in to replace him in the third period and scored 4 three pointers, which eventually resolved the game.

The Cavaliers were pale especially in the second half, and their defense was disastrous. No perimeter defense, and besides Love, nobody controlled the area around the rim.

Kevin Durant finished with 38 points and 8 assists and rebounds apiece, while Steph Curry managed to put down a double-double with 28 points and 10 assists. Draymond Greene was excellent on both sides of the court, and although he scored just 9 points his contribution was fantastic regarding the rebounds as he had a team-high 11. Klay Thompson was awful in this game. Only 6 points, shooting 3 of 16 from the field.

LeBron James had good numbers, but overall his performance was beneath his standards. 28 points, 15 rebounds, 8 assists, but also 8 turnovers. At some parts of the game, he was completely out of his rhythm. Kyrie Irving had 24 points, but without any contribution in the second half, while Kevin love did his part of the job and put down another magnificent double-double. 15 points and 21 rebounds.

At the beginning of the game, the teams were constantly changing in the lead. But in the second quarter, the Warriors started gaining some advantage. Several plays by Kyrie Irving didn't allow them to have a double-digit lead at the break, which ended 60-52.

Then the hurricane came in the third period. Steph Curry was on fire, and he hit 4 downtown shots, bringing in no time a 19 point lead for the GSW, 93-72.

The last quarter was a routine, and the Cavaliers just didn't stand a chance. They tried to make some run for a couple of times, but eventually, every effort was denied by the home team.

In the end, the Warriors take Game 1, and we are expecting a response this Sunday.

Of course, expect an analysis and a prediction from us, so keep following WinPredict.com on our Facebook page and our website.

Lions have destiny in their own hands after stirring comeback | Robert Kitson theguardian.com/sport/2021/jul…

IT ONLY TOOK BRUNO HENRIQUE 7 MINUTES TO GET HIS HAT-TRICK 🔥 pic.twitter.com/vK5hxu9Bqu 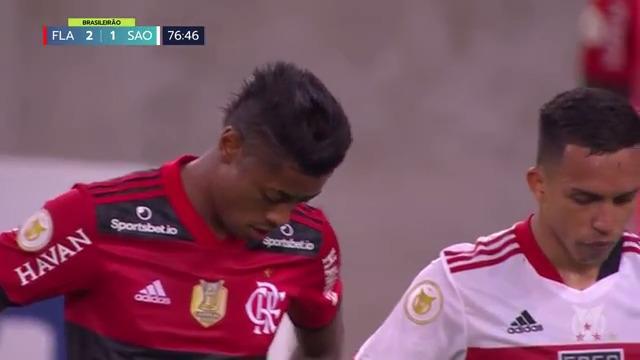 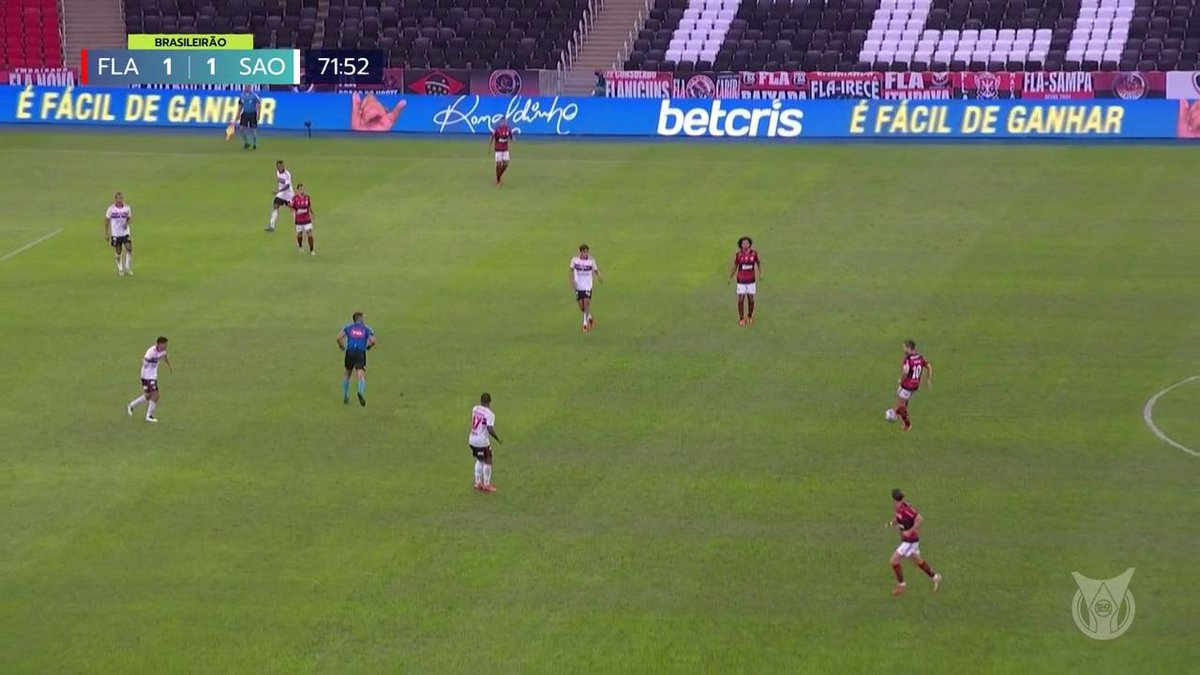