Warriors Against Cavaliers ! Once More

The Cleveland Cavaliers completely outplayed the Boston Celtics last night, defeating them with 135-102, and advanced to the NBA finals for the third consecutive year.

LeBron James and the boys eliminated the Celtics with 4-1 in the series, and they are now heading for the third straight finals with the Golden State Warriors.

This rivalry has already become one of the greatest in the NBA history, and we are sure that yet another fantastic matchup awaits for us, and that we are going to enjoy in the upcoming encounters.

Both teams were very convincing on their way to the finals. In the recent history, we haven't seen such a dominant performance by two finalists in their conferences, and this is the primary proof for the ones who were claiming that Warriors and Cavaliers do not have proper challengers in the league.

Numerous records were set so far. LeBron James became the top scorer in the NBA postseason history. Also, the Cavaliers became the first team to perform a double sweep in the first two rounds, two years in a row.

Meanwhile, Steph Curry became the top scorer in the Warriors franchise postseason history. The Warriors became the first team since the Lakers to reach the finals without a single loss.

It is hard to tell which side had tougher opponents on their path to the finals.

The Cavaliers wisely let go the first place in East, in order to get some opponents who are more suitable for their basketball. Indiana Pacers were quickly swept in the first round, and then, in the Eastern Conference semifinals, their old customers were also defeated in quick 4 games. The Toronto Raptors, who obviously have some fear when they are playing against the Cavaliers. The finals of the Eastern Conference were so dominated by the Cavaliers, that if it weren't for that one accidental loss against the Celtics in Cleveland, we think that this would be the most convincing conference finals in the history of the NBA, and also the most humiliating for their opponents.

On the other side the Golden State Warriors had Portland Trail Blazers who barely reached the playoffs, and above all, the key player in the last 20 games of the regular part of the season, Jusuf Nurkic, was injured. But we do not think that he would change anything in this matchup.

Against the Utah Jazz, the Warriors showed their power. One of the best defensive teams in the league just couldn't handle the pressure, and in each game, we saw the Jazzers giving everything they have, while Warriors denied that with some 70% of their strength.

The one moment when Golden State didn't look like a championship team, was the first half of Game 1, against the San Antonio Spurs in the conference finals. Until Kawhi Leonard didn't get injured, the Spurs were blowing the Warriors in pieces. And we have to say that we do not believe that this series would end in such a dominant way. Furthermore, we believe that the Warriors would have a lot of trouble if Leonard was fit.

The finals are near, and once again the Warriors will have the home court advantage. To be honest, in games like these, the home court is just a small benefit.

So what can we tell you? Prepare for one of the biggest shows in the history of the NBA, and enjoy.

The deal, if completed, is expected to be worth €45m (£37m) plus a maximum of €15m in potential bonuses. #bbcfootball #lfc 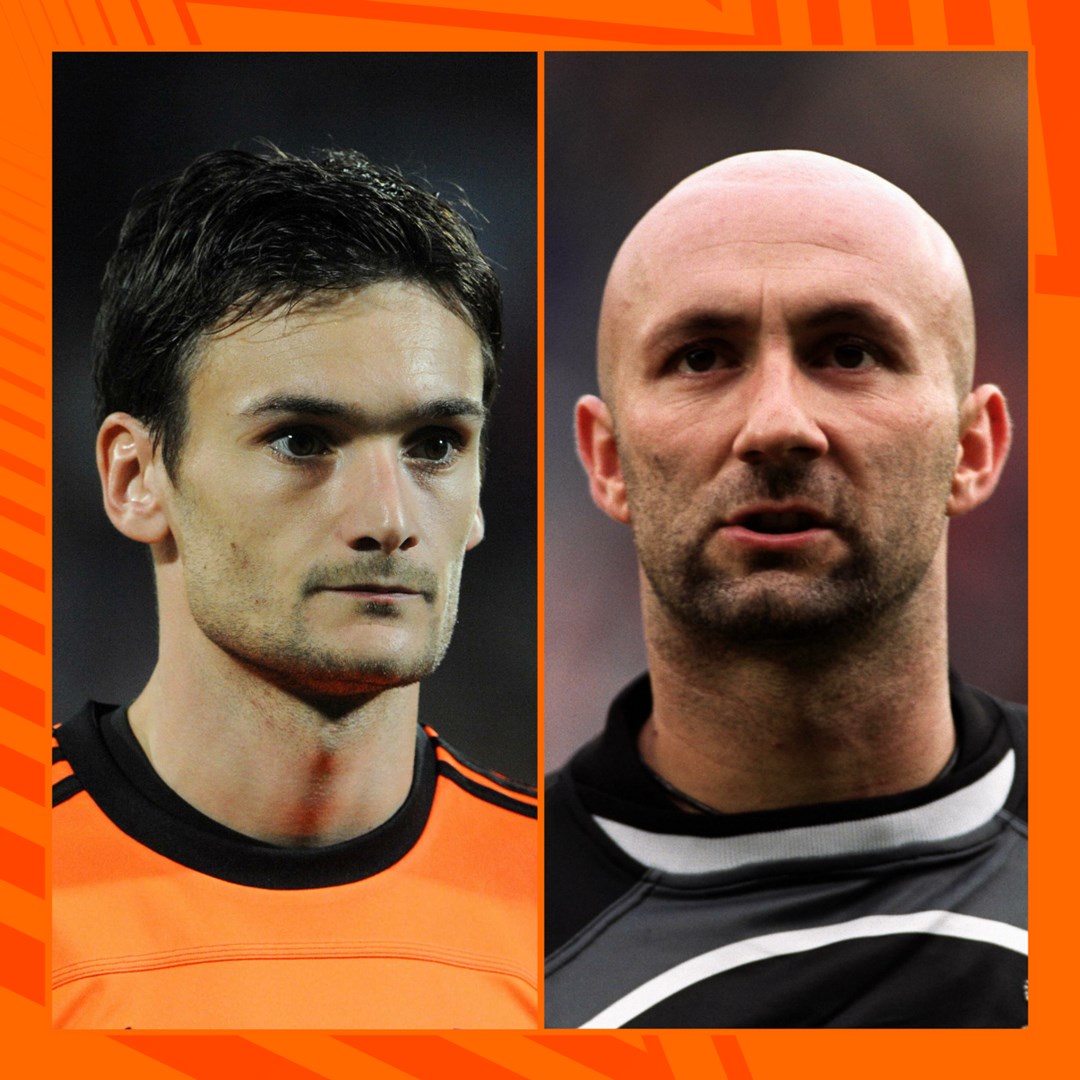 Will the Farter … retiring from farting? pic.twitter.com/d4pUbXyiEF 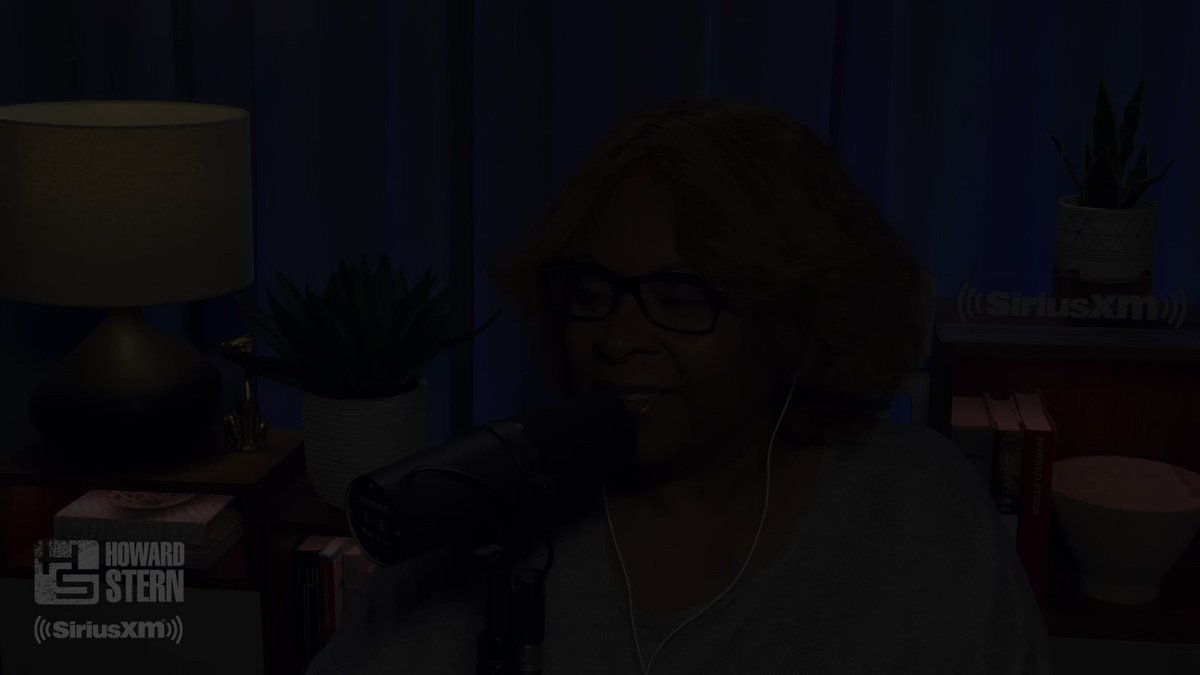 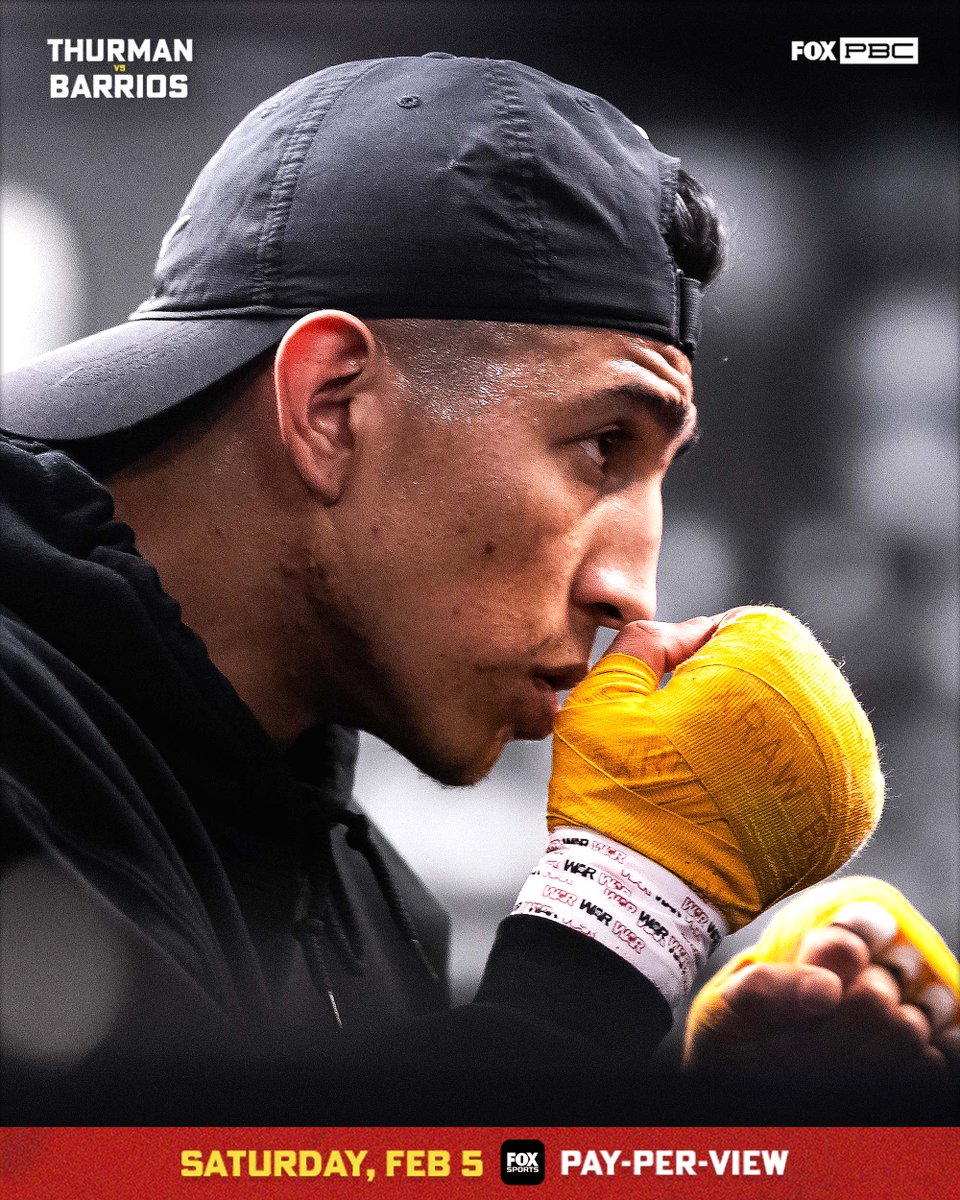 I couldn't attend (COVID), but y'all should really go check out the new game if you are in Orlando. Cheers. twitter.com/GoldenTee/stat…