Celta Vigo is heading for Valencia to meet with the home team at legendary Mestalla Stadium.

After three straight wins, Celta Vigo again has some chances for the European competitions spot and they will be looking much-needed points in this match also. Valencia is 11 points above the relegation zone and they feel much safer now than a few weeks ago.

The home team has a five-game streak without losing at home. Among four wins in those five matches, are two against Real Madrid and Atletico Bilbao.

The performances shown on their home ground are the key of their rising from the bottom of the table. with eight more rounds to go until the end of the season, they just need to maintain this pace and they will stay safe and way above the relegation zone.

The things are a bit different for Celta. The team from Vigo is in pursuit for the 6th place where currently, Athletic Bilbao has 9 points more, and also they have two games more. In the previous three matches, Celta was confident, winning in all of them and not conceding a goal on two occasions.

What might be complicated for them is an upcoming period, in which they have to play a lot of games because they are participating in Europa League quarterfinals, where they will face Belgian team KRC Genk.

For sure the visitors are not going to calculate in this match and they are going to play with full strength.

In head-to-head matches, Celta defeated Valencia in previous 4 consecutive games. Two of them were in the Spanish Copa Del Rey when they eliminated Valencia with combined result, 6-2.

In the last two matches at Mestalla, Celta scored six goals and conceded only one, and in the last 9 matches, Valencia conceded a goal against Celta in each one fo them.

In Valencia, coach Salvador Gonzales, ''Voro'' will not be able to count on Rodrigo Moreno, Mario Suarez, and Jose Luis Gaya, because of injuries. Martin Montoya is suspended for this one. One of the biggest problems is the fact that Nani is doubtful for this game. The Portuguese have been away for two weeks, but his presence would be crucial for the Valencia today, as their defensive line is going to be changed a lot because of above mentioned missing players. His experience in controlling the rhythm of the game is priceless.

Eliaquim Mangala is back for this game, and this is a huge plus in this situation.

In the away team Marcelo Díaz, John Guidetti, and Carles Planas will be unavailable.

We think that both teams will enter this match cautiously and that they will try not to lose in the first place.

Although this will be the last game in this round and everyone will expect something special we think that this is not going to happen.

The most realistic outcome for us is a draw and we are pretty sure that there will be under two and a half goals in this game.

An emphatic UAE won all five matches in Asian regional action to seal their spot for the 2022 Women’s #T20WorldCup… twitter.com/i/web/status/1…

4 first-half carries were the fewest for Nick Chubb in a game since Week 14 of the 2019 season against the Bengals,… twitter.com/i/web/status/1…

Another lean Test for Rahane and Pujara, but India's batting coach is still backing them to come good #INDvNZ

It's time for Day 4 of the Chattogram Test 👀 How much can Bangladesh extend their overnight lead of 83 runs? Or… twitter.com/i/web/status/1…

LAMAR JACKSON TO MARK ANDREWS AGAIN 🚀 Ravens get the first TD of the game! (via @NFL) pic.twitter.com/Ed6OqArksl 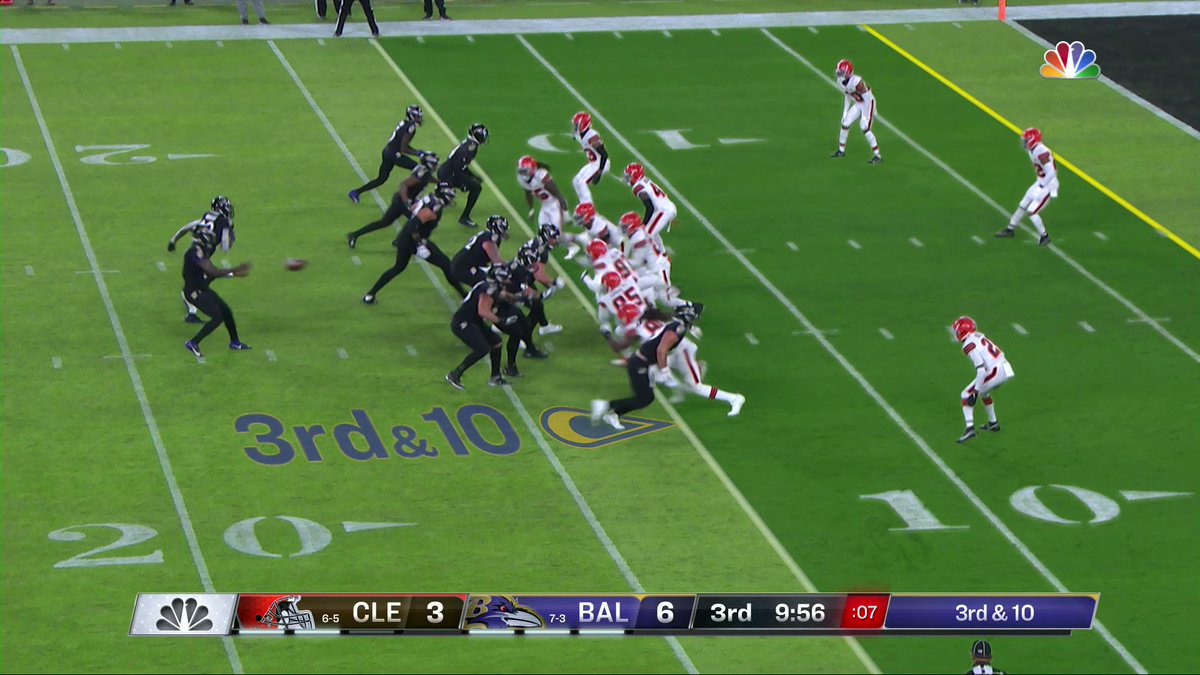 ANDREWS AGAIN 🔥 Ravens take the 13-3 lead over the Browns (via @Ravens) pic.twitter.com/b9IrBZnHiF 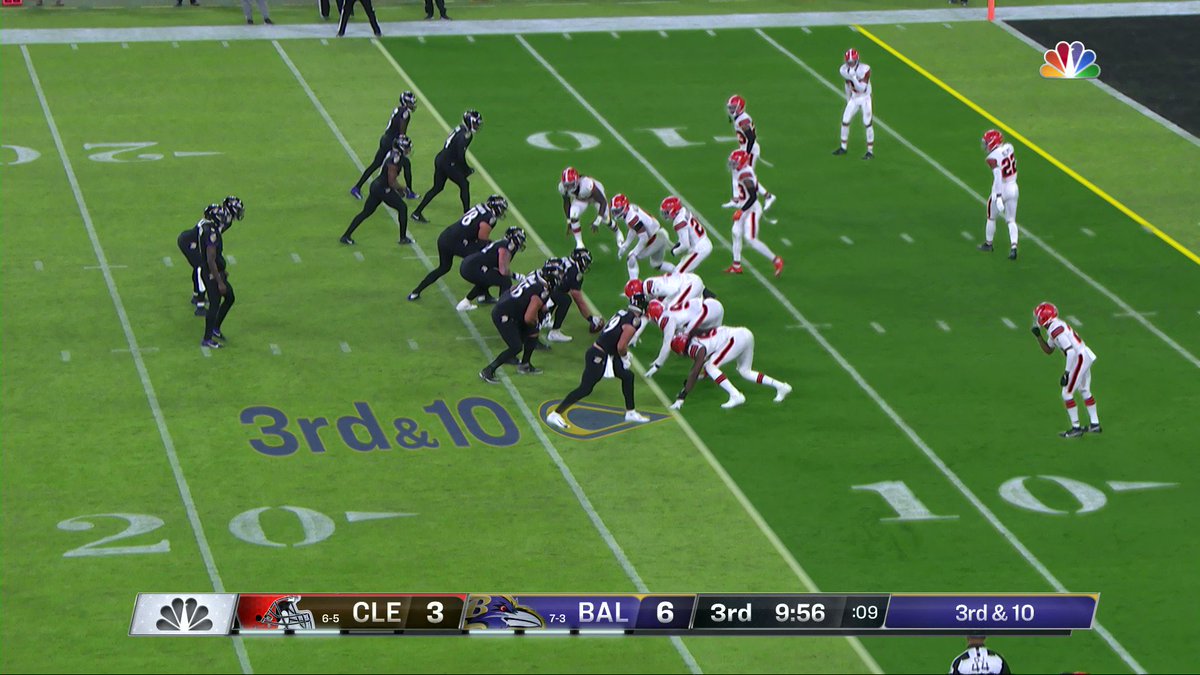