Juventus has a chance to complete a famous Treble as they are 90% already in the Champions League finals after they defeated Monaco away from Torino. They are for certain the champions of Italia because only a theory can spoil their plans, and they are also in Coppa Italia finals. But first, they have to deal with their city rivals Torino who is performing very well this season and with a little bit more luck, the Bulls would be much higher placed than they are today. In the previous 6 games, they were unbeaten. It will be a real pleasure to see this game because Torino is playing attractive football with many goals and they will for sure have a motive today to spoil Juventus good mood.

What can we say about the team which has nothing but victories at their home? In the last 17 matches played at their stadium in Serie A, Juventus has 17 wins, a 100% record. They conceded only 8 goals while scoring 44. We do not remember when some team from the 5 best leagues in Europe had such an achievement.

In the last 5 fixtures, Juventus scored 2 goals at least in each time and in total 14. The biggest influence on this game is going to have the rotation in their starting line-up because Massimiliano Allegri is going to rest some players for the second leg of the Champions League semi-finals against Monaco.

Sinisa Mihajlovic's club is a real refreshment to the Italian football because they are playing an offensive and open game, which haven't been seen in Italy in the past few years. As we said earlier, if the Bulls had a little bit more luck they would be much higher placed. They are the 4th most efficient team in this Serie A, but their defense is one of the worst in the league. In the last 6 game overall, they haven't lost, but they have four draws and two victories during that run. They are visiting Juventus Arena after two straight wins on the road in which they scored 3 goals in each game.

Torino's last win was in April 2015, and since then Juventus is unbeaten. They have 4 straight wins in which they scored 13 goals and conceded only 3. During the first part of the season, Torino lost at the Stadio Olimpico, after they were leading with Andrea Belotti scoring the opening goal. Juventus managed to turn this game around in the last 10 minutes and put down a win.

This will be a high scoring game, do not doubt in that for one moment. Especially because Juventus is going to rotate many players. The main focus is on Champions League at this moment, and this could give a chance for their opponents to make this game more enjoyable. Juventus is an absolute favorite in this event, but when considering goals, we think that Torino is going to score at least one of them. Our prediction is Over 2.5 Goals. For you punters who like challenges, over 3.5 Goals and Both Teams To Score is a fantastic bet.

Denzel Ward gets the INT 🤯 (via @NFL) pic.twitter.com/3PObnnJX9y 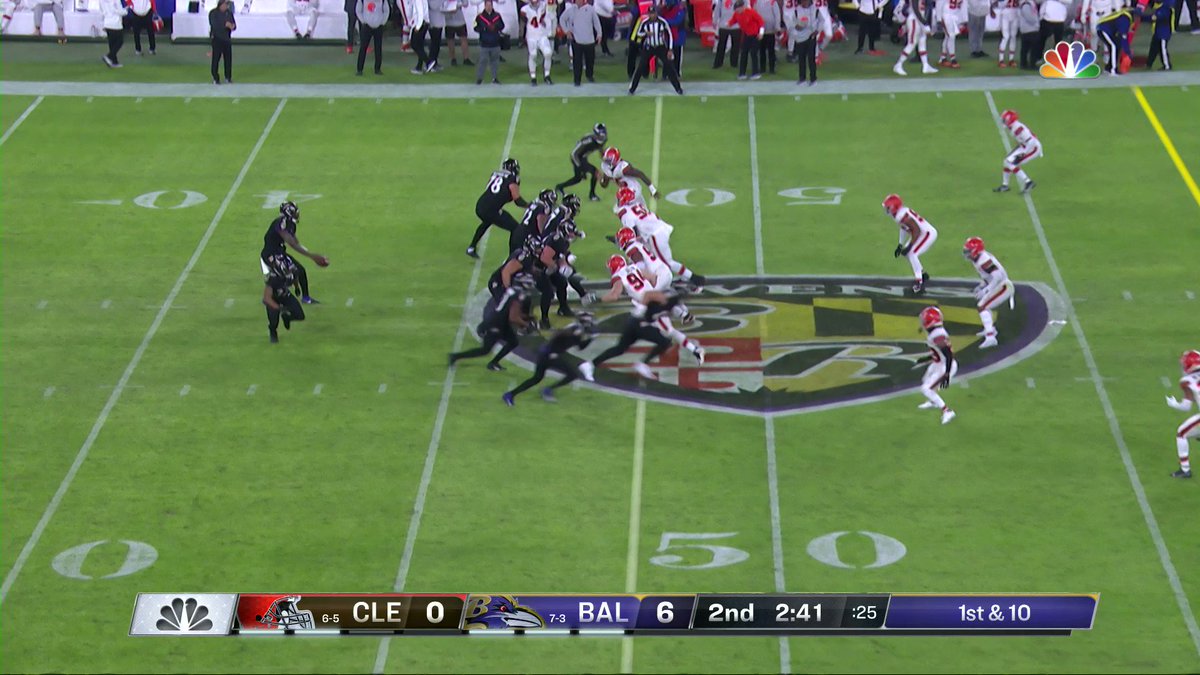 Agarwal getting dropped and Bharat or Pujara opening could be the option coach Dravid may opt for | #INDvNZ bit.ly/315PKQb 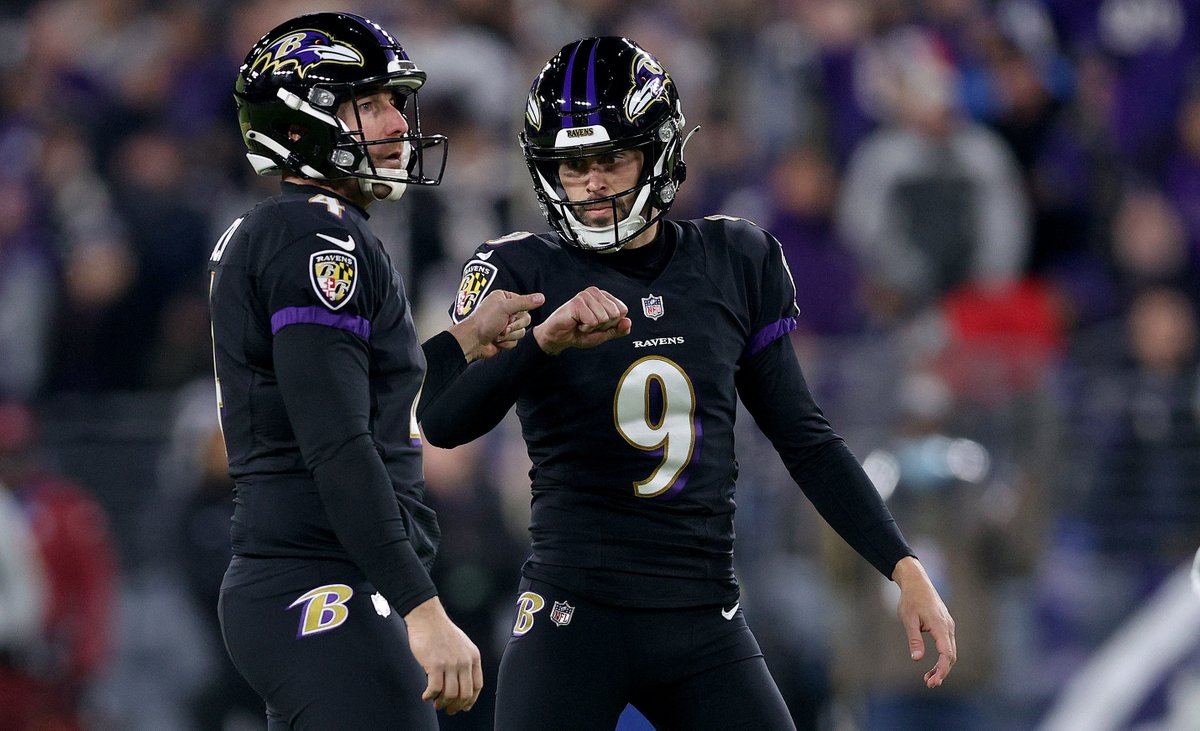 Santa is deciding who is getting coal and who isn't. pic.twitter.com/7aDJj5M6Ce 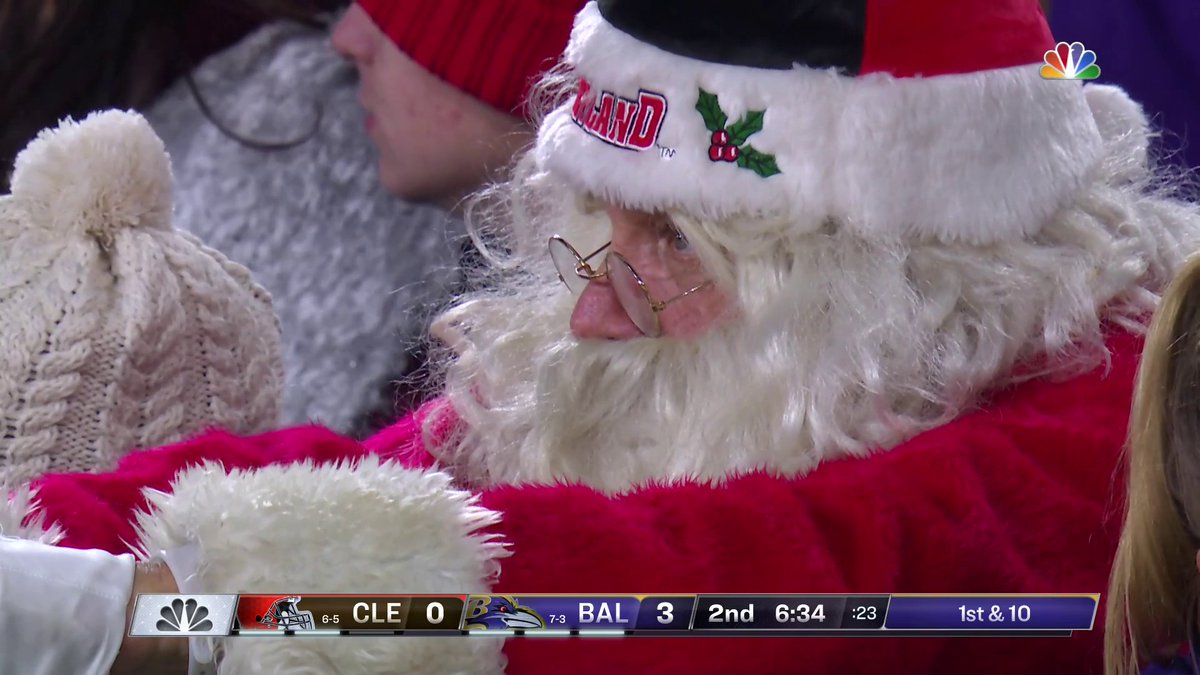 Just thinking of the craziest of scenarios. Not predicting (relax) simply asking WHAT IF: UGA wins Iowa wins Hous… twitter.com/i/web/status/1…

Maturity beyond Tests After first-innings ton, debutant Iyer steers hosts out of crisis and into ascendancy as Kiw… twitter.com/i/web/status/1…