Napoli is not giving up in their fight for the second spot in the standings and the place that leads directly to the Group stage of the Champions League. Roma only has one point more, and Partenopei will wait for their mistake. Fiorentina meanwhile, won't give up their fight for Europa League, and they are in the same position as Napoli. AC Milan has 60 points, while Viola has one point less, and they will try to jump over Rossoneri and appear once more in the Europa League.

Basically, both teams need to win tonight, in order not to interrupt their plans.

This situation guarantees one good and exciting match at San Paolo.

The home team hasn't lost in the last 10 games overall, and it is a pity for them that they didn't reach this form earlier. In the last 10 games overall, Napoli has 8 wins, and only 2 draws. In 7 of those 10 games, Hamsik and the boys scored 3 or more goals. The latest win was quite impressive when they demolished Torino away from home 0-5. In the last five games at home, Napoli has 4 wins and a draw against Juventus, 1-1, and in all games but that one, they scored exactly three goals.

Viola had an opportunity to clinch the Europa League position earlier, but they entered a period of bad performances, where their defense started playing bad, and that caused them to be in a position like this now. In the last 5games they conceded 12 goals, and during that span, they recorded 2 loss, one draw, and 2 victories. The crucial defeat came in Palermo, against the team who was already relegated, and if Fiorentina misses Europa League next season, it will be precisely because of that match. Previous to this 5 fixtures, Viola had 5 games without a defeat in which they kept clean sheets 4 times.

However, the last 5 out of their 6 matches went Over 2.5 goals, and also both teams scored.

In the last 7 meetings, Fiorentina hasn't won. Napoli has 5 wins, and two games ended without a winner. The last time when Fiorentina defeated Napoli was back in 2014, and that happened in Naples. In the reverse leg, they played one exciting game in Florence, and we saw 6 goals, 3-3.

Later they encountered in Coppa Italia, at San Paolo, where Napoli won 1-0.

-All players are ready for this game.

The home team is much closer to win tonight, and that is obvious, but what we also expect is a high number of goals in this one. Over 2.5 for sure, and we would try over 3.5 and HT over 1.5.

Fiorentina isn't going to defend in Naples, and when looking their recent performances, we see that they play open and offensive football.

HOLLY BRADSHAW 💥 She clears 4.85m effortlessly on her first attempt. Could Bradshaw be about to make British Oly… twitter.com/i/web/status/1…

🎟️ Got your ticket? 🏇 Join us for our 𝗘𝗯𝗼𝗿 𝗣𝗿𝗲𝘃𝗶𝗲𝘄 𝗘𝘃𝗲𝗻𝗶𝗻𝗴 at @yorkracecourse, on 17th August! 🎙️ Panel includes:… twitter.com/i/web/status/1… 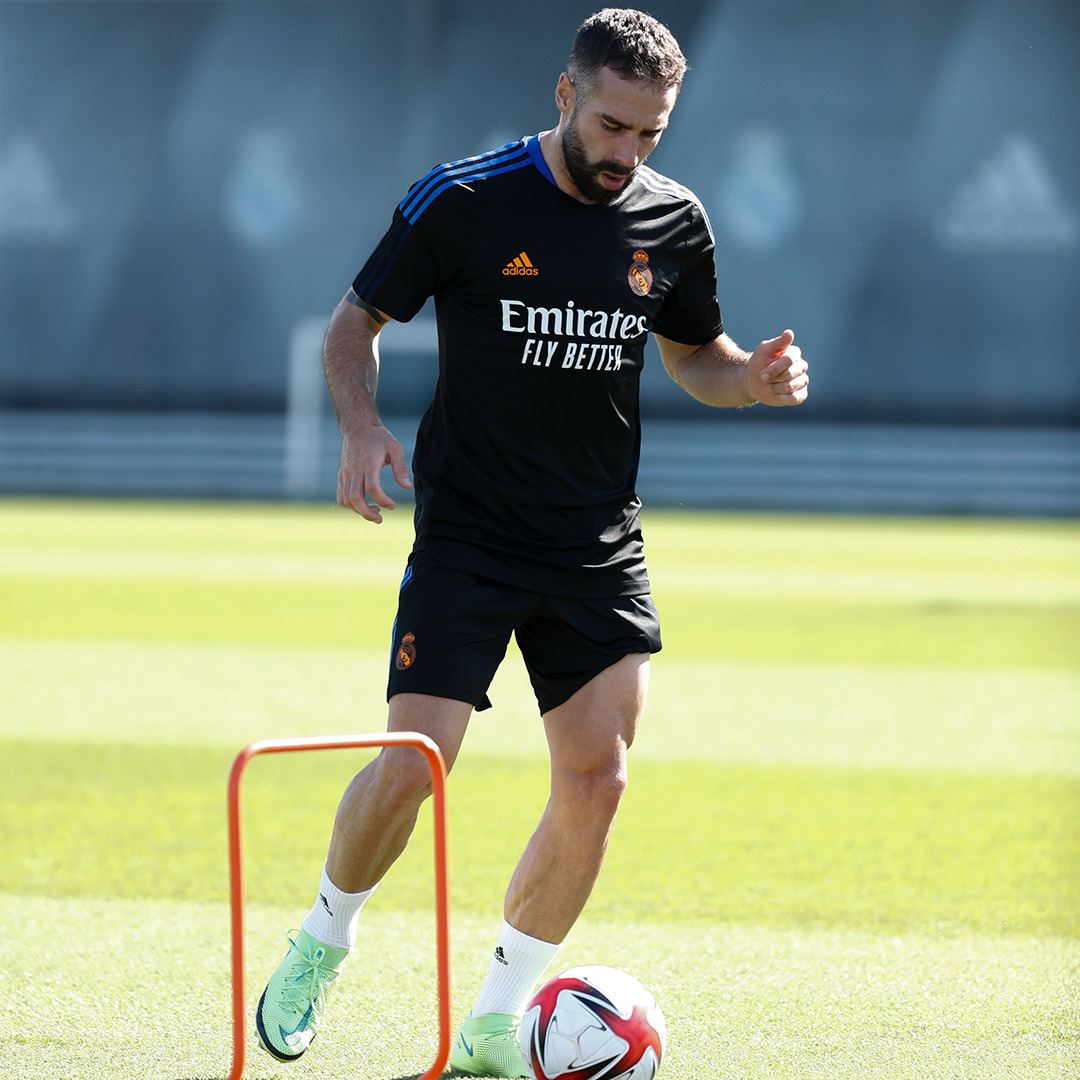 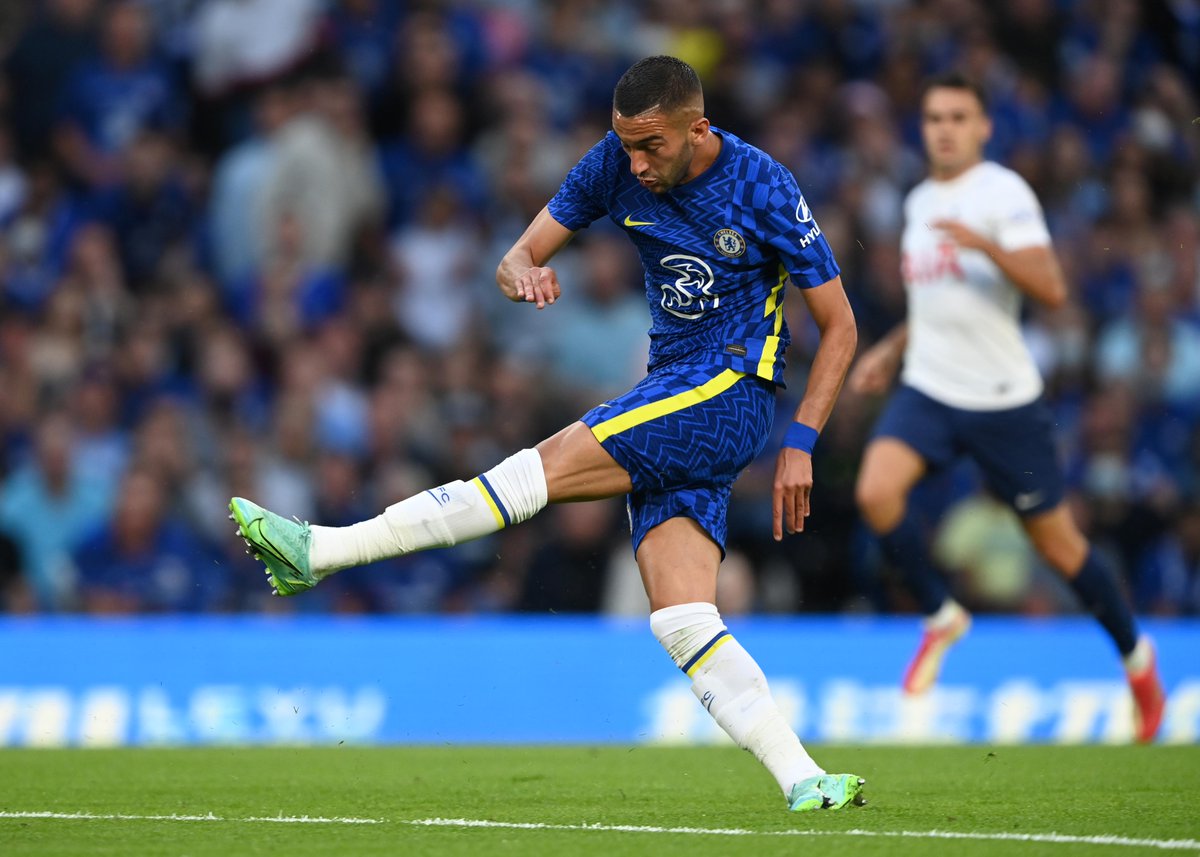