When we look at the standings, this meeting should be the derby of the Irish football. Although it is the encounter between the second and the first on the table, we will probably witness a one-sided domination. So far this season Cork City has been unstoppable, and they have 15 points more than tonight's opponents, Dundalk. We expect an open game there is no room for calculations because both teams have their plans. Cork City wants to win, and to reach even closer to the title, while Dundalk needs this victory to maintain the point difference between them and the rivals for the second place, which is their primary goal now.

The home team in this match is in a decent form when looking the last several weeks, as they have 4 consecutive games in a row without a defeat. Overall in the last 10 matches, Dundalk has 6 wins, 3 draws and one loss. But the most noticeable thing is that they haven't allowed one single goal in that last 4 games. They tightened up the defensive part of the team, while the offense is working perfectly, scoring 9 goals in three wins, along with one goalless draw. Lilywhites are improving, as the season goes by they are raising the form, but that came a bit late, and there is no chance of repeating the last year's success. Home record is almost perfect and after 4 straight victories, they recorded a draw with a goal difference 10-1 during that run.

There is nothing much to say about the current leader of the Ireland Premier League. They have 22 matches in a row without a defeat and from 16 games this season they had just one draw. Their goal difference tells you how dominant they are, 45-8. Cork collected only one draw in the last 5 games away from their home, scoring 11 goals and conceding only 2. By far, they have the best away record in the whole league with seven victories and one draw. If they win today, the Rebel Army is near the title, and what better way than to do it against one of the biggest rivals.

Cork City has three wins in a row against Dundalk, 6 in the last 10 meetings. Dundalk, on the other hand, has only 2. 3 of the most recent 4 encounters ended with over 2.5 goals.

As we indicated earlier, at the beginning of this texts, we think that the Cork City will win in this game and also that they will score at least 2 goals. Simply they are a much better team, with high morale and self-confidence and they will have an extra motive to defeat the reigning champions in their court. 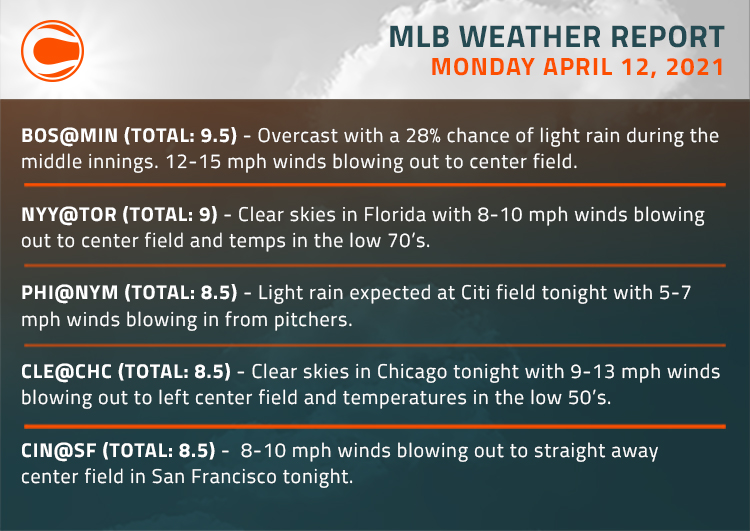 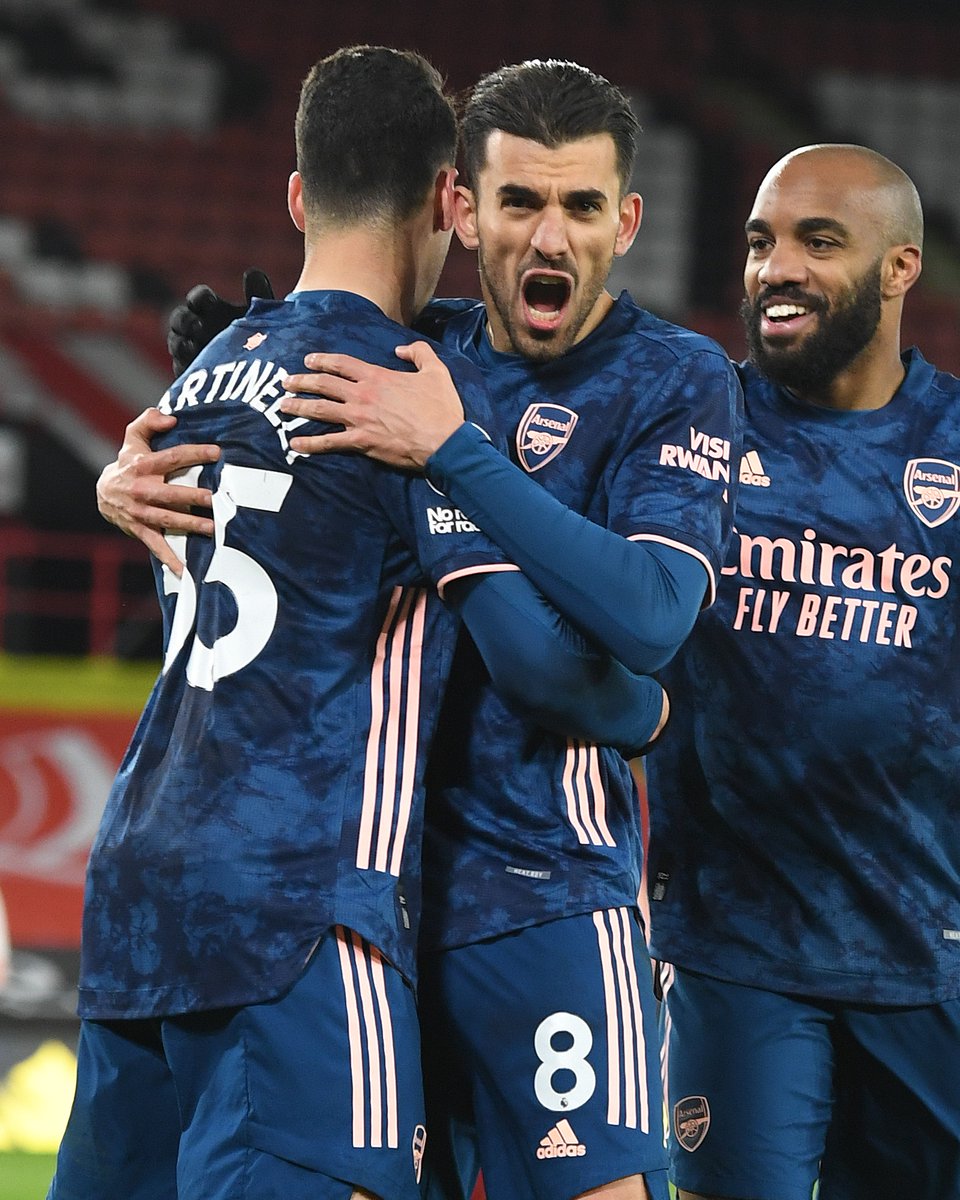 After making his 200th appearance for City at the weekend, we look at the career of our understated and humble Germ… twitter.com/i/web/status/1…

The #IPL2021 is in full swing, and you can bet on the action with Pinnacle. Coming up shortly: #RR vs.… twitter.com/i/web/status/1…

New for @SInow: The daughter of Sudanese refugees, Awak Kuier possess natural talent that few others her age have.… twitter.com/i/web/status/1… 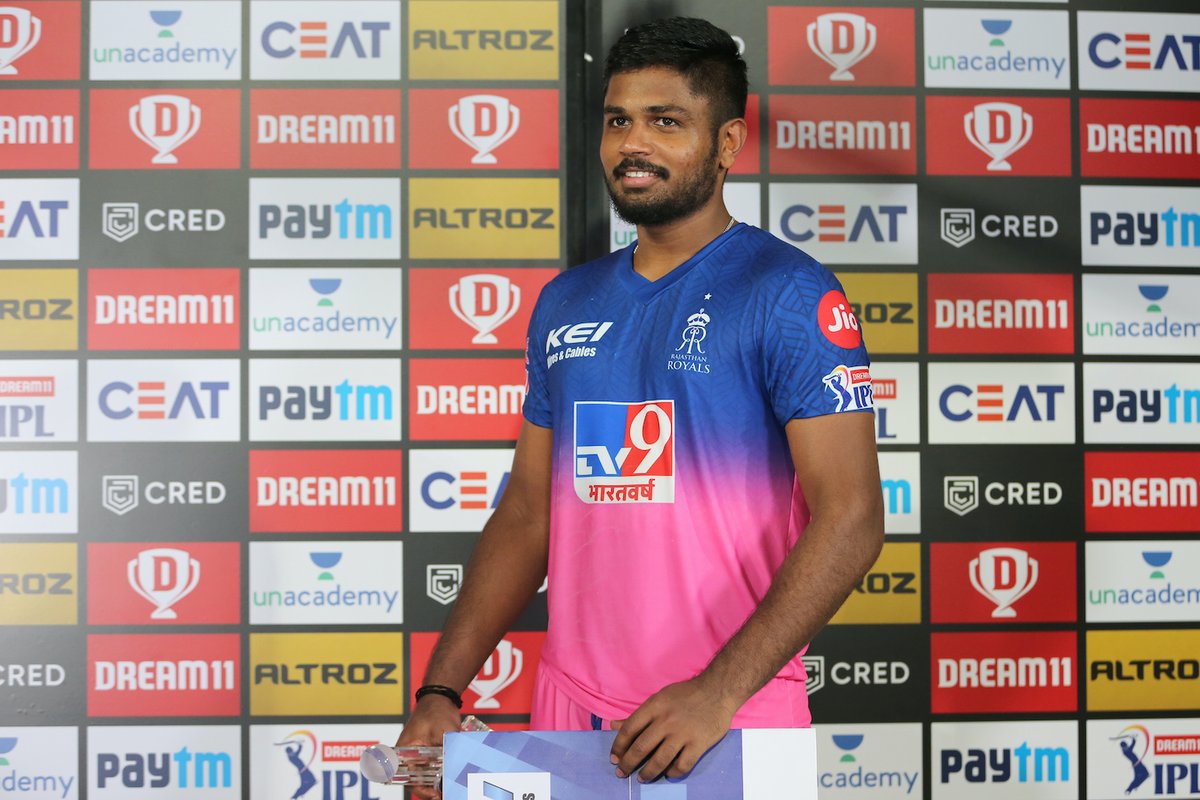