The Game Of The Season - Darussafaka – Red Star Belgrade

The most prestige European basketball competition, Turkish Airlines EuroLeague reaches the final round of the regular part of the season. There is only one thing unknown currently. That is who is going to take the last spot in the playoffs. Two of the teams have the chance to secure that place. Red Star Belgrade and Darussafaka Dogus. And to make it even more interesting they are going to decide in a head-to-head game.

They are going to meet in Istanbul tonight at 7 p.m. Central European Time. Red Star is currently holding the 8th spot with 16 victories and 13 defeats. Darussafaka has one win less and one defeat more.

But the important thing is that the Turkish team defeated Red Star in Belgrade in the first round of this year's EuroLeague edition. This is why, even if these two teams have the same record, the advantage will be on the side of the Turkish team.

The home team has 4 straight victories and they are in a pretty good shape in front of this match. Also in the last 4 games in front of their crowd in the EuroLeague, Darussafaka put down all four victories, not allowing for the opponents to score more than 72 points. The star and the leader of the team is Brad Wanamaker who is averaging 15.97 points per game.

He is in excellent form and he was named the MVP of the previous round after he scored career high and club record 30 points in the game which meant life or death for his team against Bamberg, in Germany. Darussafaka won after overtime 99-97.

Red Star had a lot of problems lately. They lost their starting playmaker Stefan Jovic who is currently injured and who is unavailable for this match. This will be a huge blow for the Serbian champion because Jovic is one of the best playmakers in EuroLeague. He is the current record-holder with 19 assists in one match. Red Star has the best defense in the EuroLeague which allows only 73.3 points per game for the opponent, but also they are the second worst offensive team in the league with 74 points per game.

The home team is without a doubt a big favorite in this match. But Red Star showed that they have a lot of potentials and during one part of the season they had 7 straight wins in EuroLeague. Their defense as we said is the best in this competition and they easily can turn things around and once they get to control the pace of the game it is pretty tough to beat them.

Darussafaka, on the other hand, will try to impose their own tempo with lots of fast breaks and one-on-one plays, where Will Clyburn and Brad Wanamaker will try to score as many points as they can relying on their individual quality.

Quite the opposite is among the visiting team. They are always playing like a team and there is no particular player on which you have to keep an eye on considering your defense.

The current spread is 144.5 points in this game, and although Red Star is a fantastic defensive team, we think that this game will finish above this number of points.

Also, keep one thing in mind. The owner of Darussafaka is Dogus Group, one of the major sponsors of the EuroLeague. This could be also one of the decisive outside factors considering this game. 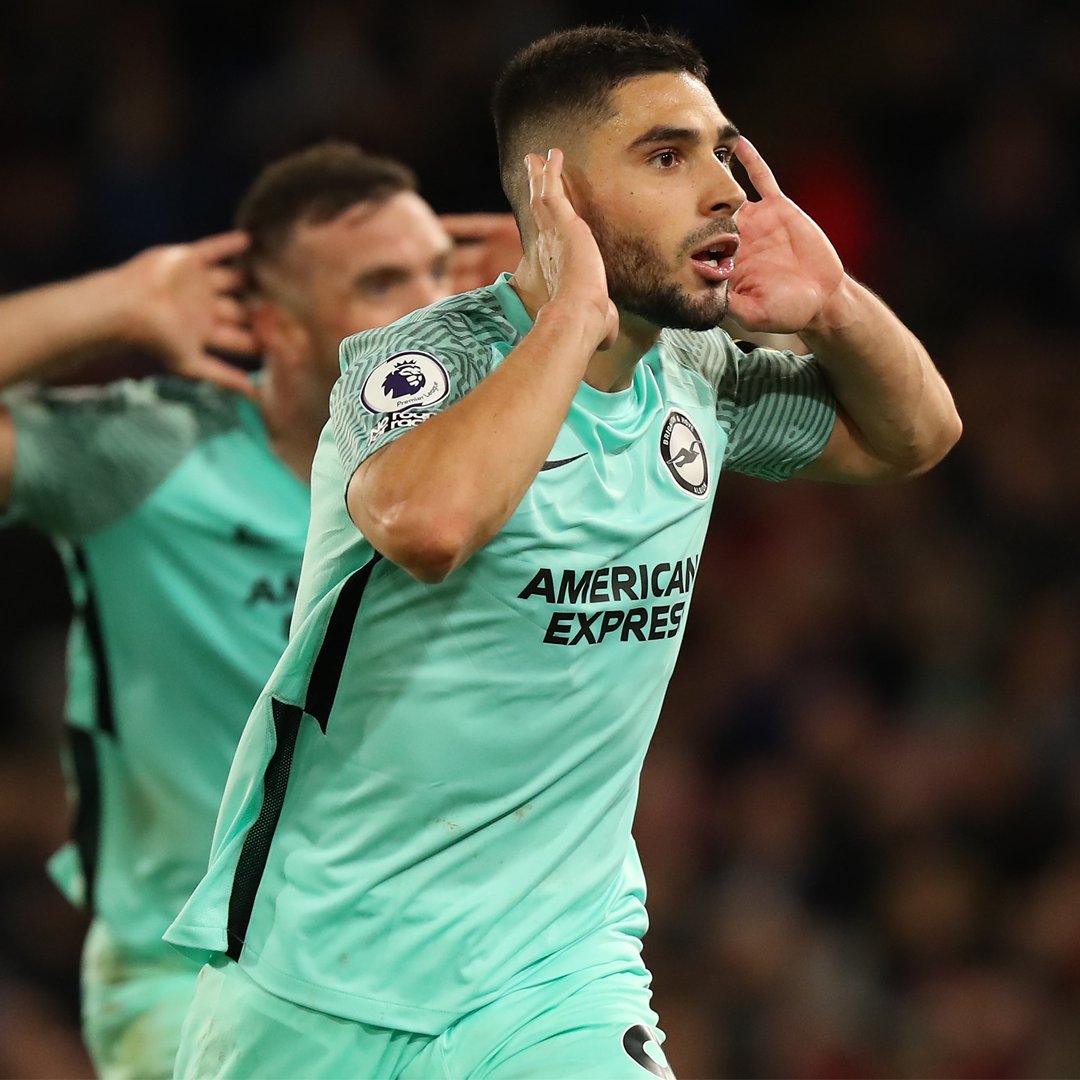 🔴LAST SHOW BEFORE CONFERENCE SUNDAY @adamchernoff will be live in one hour to talk about Sunday's games🏈 Watch👇… twitter.com/i/web/status/1… 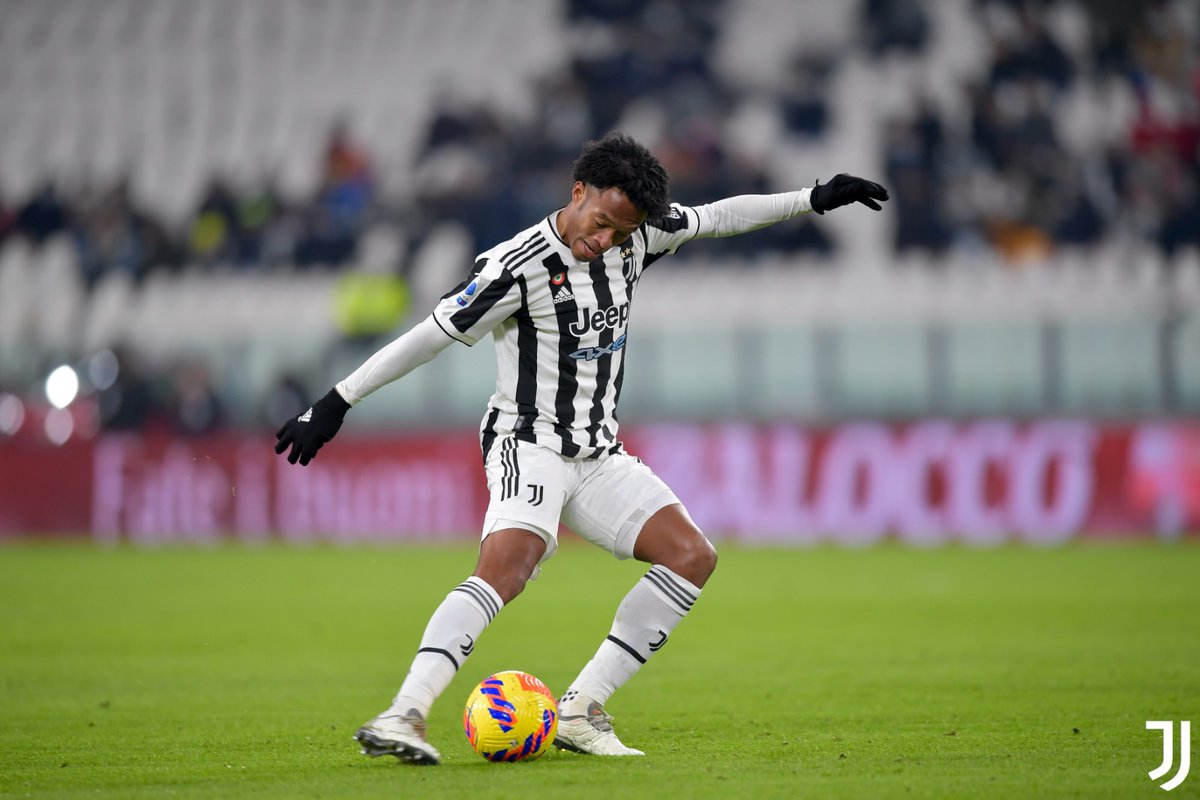 Assault? Walker’s challenge on Andre Silva was petulant, stupid and deserved a 3-game ban. But to term a challenge… twitter.com/i/web/status/1…

#WBA have confirmed the signing of striker Andy Carroll...✍️ If he can beat the offside trap, he'll be scoring som… twitter.com/i/web/status/1…