Without any hesitations, we might say that the most attractive game today will be between Paris Saint-Germain and

When these two teams meet, a spectacle is guaranteed. Especially today because this is the semifinals of the Coupe de France which is played in only one match. Also, this will be the clash between top two teams in French Ligue 1 and the biggest title contenders. Monaco one game fewer that Paris Saint-Germain with the same number of points, and the home team will do everything in their power to win today and to disturb the team from Monte Carlo.

On the other hand, the visitors would like to win and get even for the blowout from the game in Coupe de la Ligue final when PSG won 4-1.

Paris Saint-Germain is in a fantastic form, and in the last 8 matches, they have 8 victories. Since the defeat against

Also, in last 6 games, they were the team which scored first, and that indicates that they are dominating throughout the whole match.

Coach Leonardo Jardim told that he will sacrifice this game to prepare his team for the Champions League semi-finals against Juventus next week. That we will leave a lot of space for calculations and we're not sure what will be their starting lineup for this match.

Considering head-to-head games in the last 10 years in

Considering the predictions for tonight, it will depend heavily on 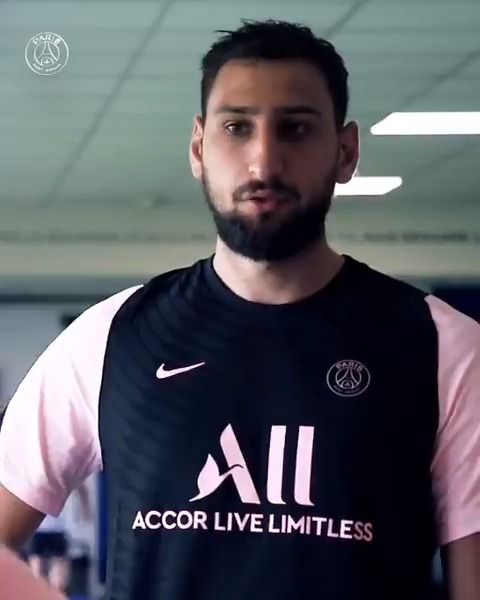 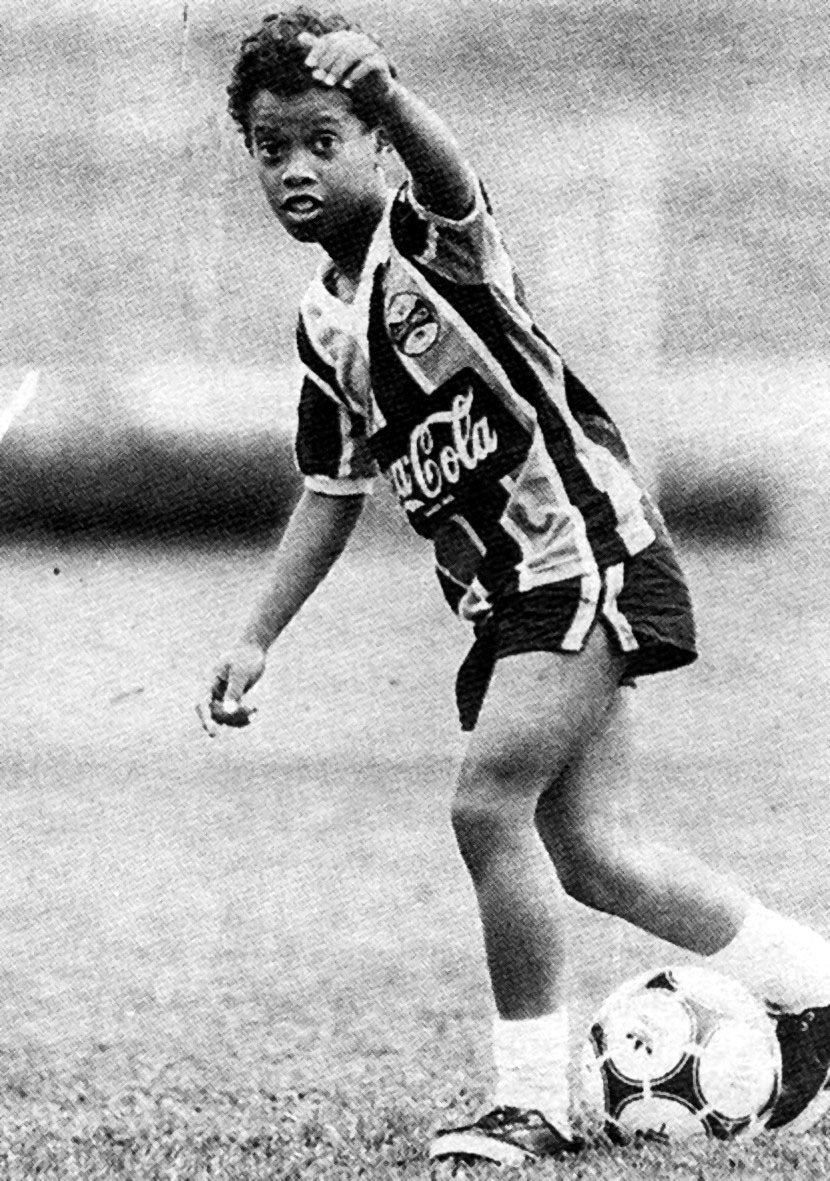