The finish of the elite European basketball competition began almost at the same time as the NBA playoffs. The Turkish Airlines EuroLeague entered its knockout stage, and the best basketball players of Europe started competing for the most prestige trophy on this continent.

We saw first two games last night, and they indicate that this year's edition will be probably the most interesting so far.

CSKA defeated Baskonia in Moscow 98-90, while Fenerbahce won in Athens against Panathinaikos after a fantastic comeback.

CSKA had a double digit lead twice during the match, but the Spanish team constantly keep coming back and some three minutes before the end they even had a two-point advantage 88-86. But Milos Tedosic was phenomenal for the home team and when they needed him the most he and Nando De Colo scored 7 points combined for a quick run which secured their first win in this series.

The Serbian playmaker was the top scorer in this match with 22 points, while Nando De Colo had 17. In the Spanish team, Shane Larkin had 17 points. The second match is scheduled for Thursday, also in Moscow.

Coach Zeljko Obradovic was back to the place where he created history with Panathinaikos and won 5 EuroLeagues. But he had no sympathy as he led Fenerbahce to a fantastic comeback after they were losing 16 points at the start of the second half. The Turkish team outscored their opponents 43-16 in the second half, for the final result 71-58. The man of the match was Bogdan Bogdanovic who scored 23 points and his countrymen Nicola Kalinic followed him with 16 points. In the home team, KC Rivers and Mike James scored 30 points combined while their best player Chris Singleton scored only 3 points.

Two more games are scheduled for tonight as Olympiakos hosts Anadolu Efes from Istanbul, and Real Madrid will play against Darussafaka.

Olympiacos and Efes, are playing a different style of basketball. The red and white from Athens like to play a slow-paced game based on defense, while their tonight's visitors like to play an attractive game with a lot of points focusing mainly on the attacking part of the double-digit.

In this year's Turkish Airlines EuroLeague both teams won one game a piece, but in tonight's match, the absolute favorites are the home players.

In the second game of the night Darussafaka, who secured the top eight spot in the last round of the regular part of the season, will travel to Madrid to face Real. Both teams are playing attractive basketball and this year they both have one win each. Real Madrid are an absolute favorite because they are practically unstoppable at their court and we don't see a chance for the Turkish team to make any surprise here.

The Turkish Airlines EuroLeague will be interesting this season, and we recommend that you start following and watching games right now from the start of the knock-out stages, and you will see some pretty amazing development of the situation for sure.

NO GOAL! Kylian Mbappe smashes the ball into the net... but he was offside. A warning for Bayern Munich and they'… twitter.com/i/web/status/1…

The Nets and Timberwolves shared a moment of silence before their game to honor Daunte Wright. pic.twitter.com/zH2mPaGkD5 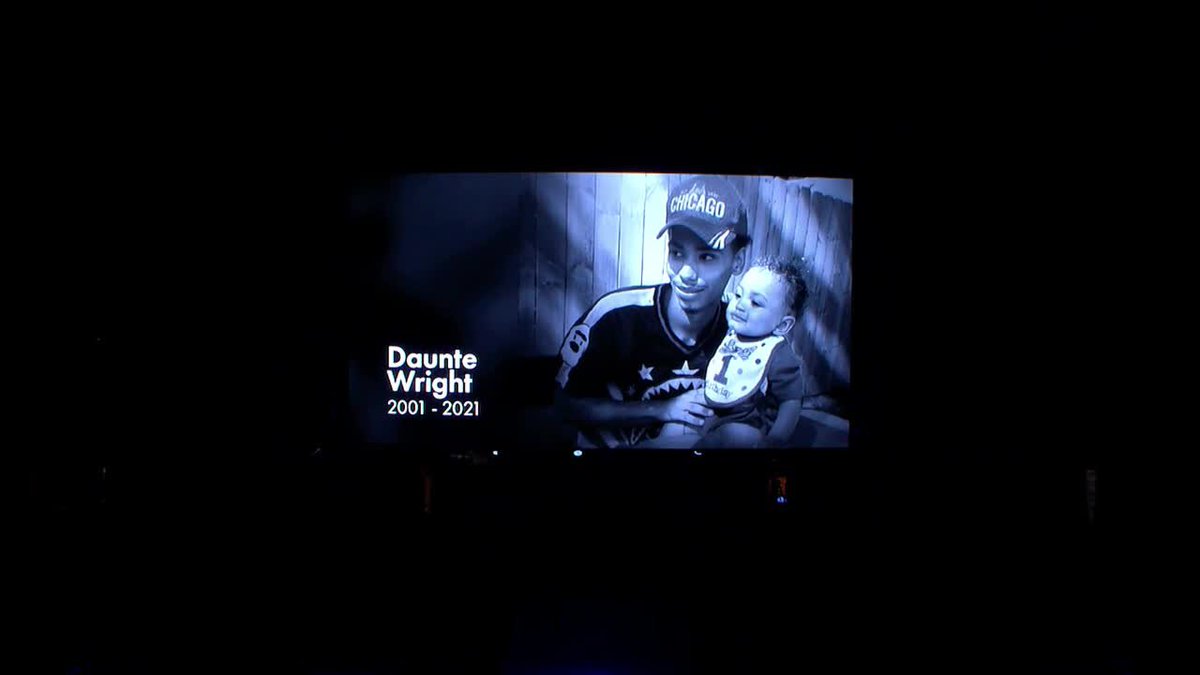 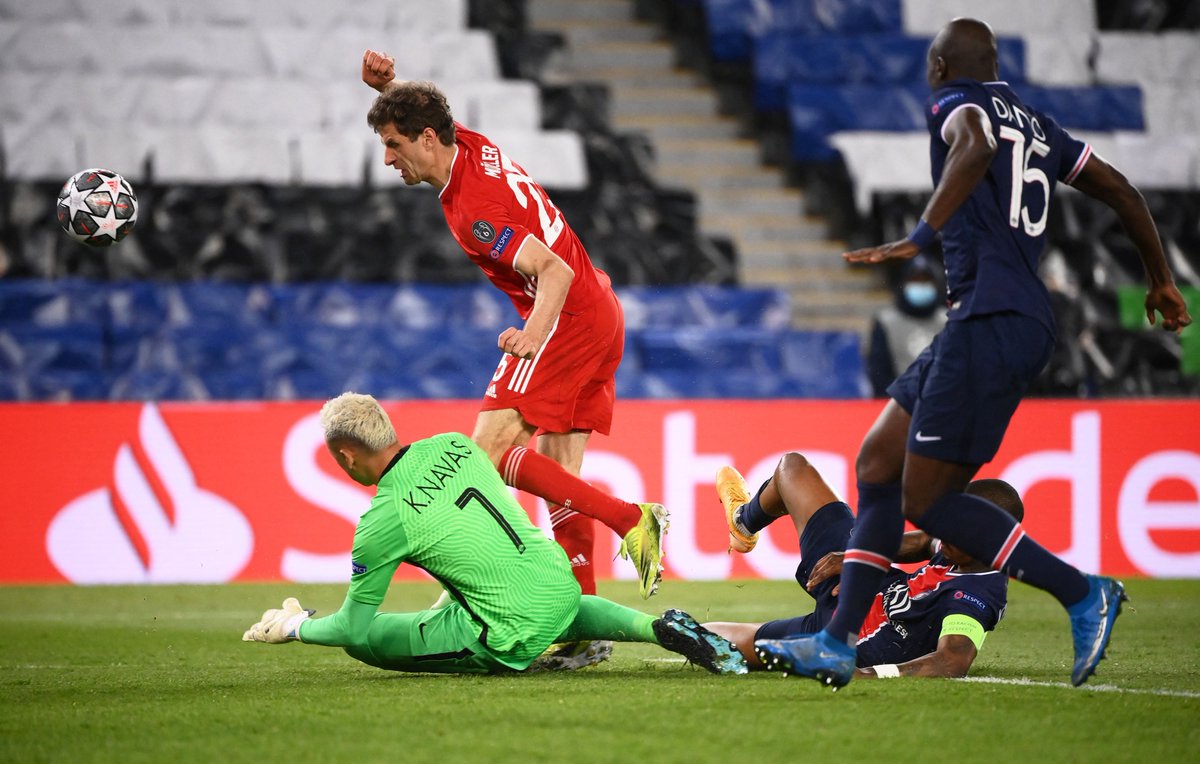