The derby of the Blues - Everton vs Leicester preview

Since the sacking of Claudio Ranieri, the reigning champions truly look like the team from the last year which conquered the English Premiership and made probably one of the biggest surprises in modern football history.

On the other hand, Everton has six straight victories when playing at his Goodison Park. This guarantees a fantastic match today, and that is the main reason why we choose it to be the subject of our preview and analysis.

The home team had the win in their hands at Old Trafford against Manchester United but Ibrahimovic's and the late penalty equalizer took two points from them. After a disappointing defeat against Liverpool, this was a perfect chance for them to make up and to stay in Europe League race because United is currently on the 6th place with three points more and also two games less. The Toffees didn't concede a goal in 5 games out of the last 6 when playing at home. The last defeat came in December last year against local rival Liverpool.

On other side, Leicester City has the streak of their own. They have six straight victories since Claudio Ranieri is out of the picture, but we have to mention that five of them were at the King Power stadium and the only one which was on the road was against West Ham, 3-2.

This game will also be the clash of two fantastic scorers. Romelu Lukaku and Jamie Vardy are in excellent shape in front of this match. Lukaku is currently the top scorer of the league with 21 goals, Vardy only has 10 of them but lately, his started to remind on the last year's player.

In head to head matches, both teams split one win apiece this year. In Premier league Everton defeated Leicester at King Power stadium 2-0. But Lester fought back in the FA Cup defeating Everton at Goodison Park 1-2.

The interesting thing is that from the last 16 meetings between these two clubs 10 of them were ended without a winner.

Everton will be missing Ashley Williams because he was sent off against Manchester United this Tuesday. James McCarthy and Aaron Lennon are also available and Seamus Coleman and Funes Mori will be absent for a long time.

The situation considering Morgan Schneiderlin is still unclear but according to insiders, she could be back for this game.

Leicester will play without their captain Wes Morgan. This will be a huge blow for the reigning champions and also Papy Mendy will be out because of an injury.

You have to be aware that Leicester City will play against Atletico Madrid in the Champions League during the next week and that could affect this game. The manager Craig Shakespeare will probably rest some players before this match.

In our humble opinion, we think that this game will end with a moderate number of goals, which means between two and three goals will be a good bet for you. We are not certain about Leicester's starting line-ups because of the Champion League clash and this is why we advise you to play on goals instead of the final outcome.

In a season unlike any other, Dawn Staley’s mental toughness was on full display as she led South Carolina back to… twitter.com/i/web/status/1…

This is crazy! This man is brave. 👇 twitter.com/Evi3Zamora/sta…

💬 "I want to be out there because I need to show the gaffer that I want to be in his thoughts going forward." Luke… twitter.com/i/web/status/1…

✅ First ride of the day wins nicely - @FrankieDettori steers Mithras to victory at @NewburyRacing 🏇 Another one fo… twitter.com/i/web/status/1… 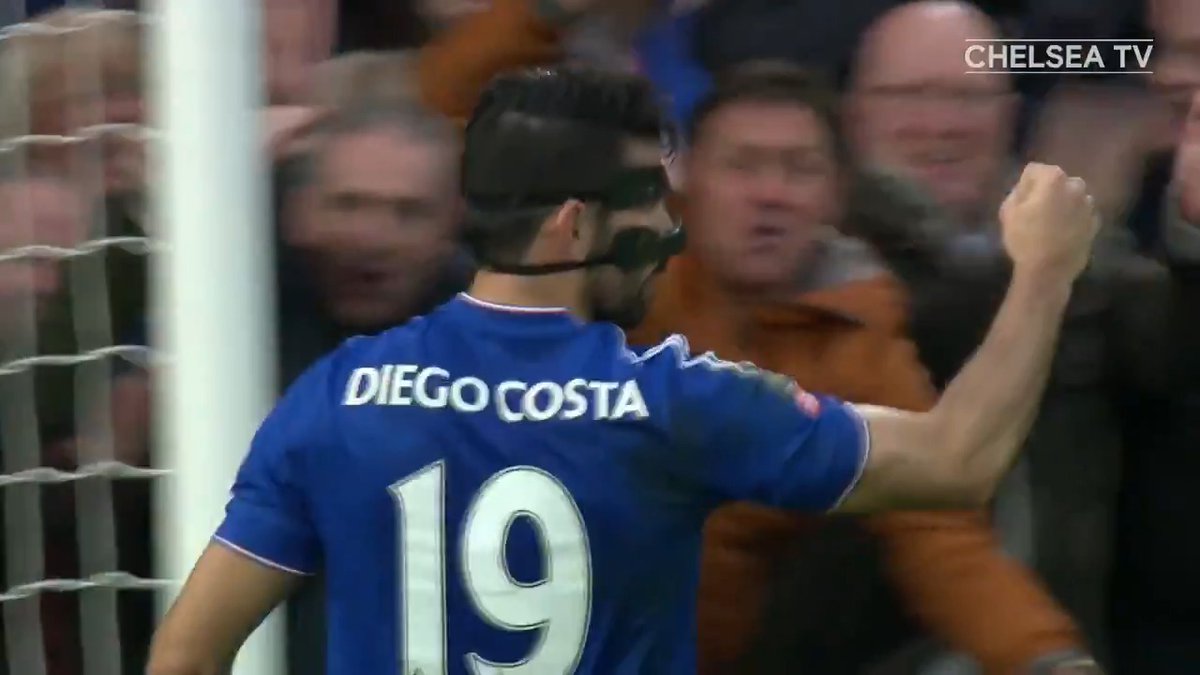