First, they won their game against the Rangers, 3-2, with a pair of goals from rookie Brayden Point, with his game winner coming with less than seven minutes left in the third period. Then the Islanders allowed the Hurricanes to score eight goals — including four in a five-minute span — in their 8-4 loss, which helped the Lightning even themselves up with New York at 75 points.

Thanks to some hard work and extreme good fortune, Tampa Bay had heir fourth win in a row, 2-1 against the Ottawa Senators at Canadian Tire Centre on Tuesday.

Point scored his third goal in two games to make it 1-0 at 3:05 of the first period, putting in a rebound with a backhand from a sharp angle.

Wingels tied the game 1-1 at 2:35 of the second period when a clearing attempt by Lightning defenseman Braydon Coburn hit an official's skate and the puck bounced to Wingels at the top of the right faceoff circle.

Hedman scored on a 2-on-1 with Ondrej Palat, redirecting Palat's precise pass by Condon. "I just had to have my stick on the ice and I knew he was going to find me one way or the other, or he was going to shoot it, but I was ready in case he was going to pass it," Hedman said.

Same shit with betting sports. It’s something I’ve struggled with since posting bets on covers back in 2003. Always… twitter.com/i/web/status/1…

Especially if you can’t afford to throw it away

Yah it’s also very dangerous for people who get into these things late after hype thinking it’s a free lunch but th… twitter.com/i/web/status/1… 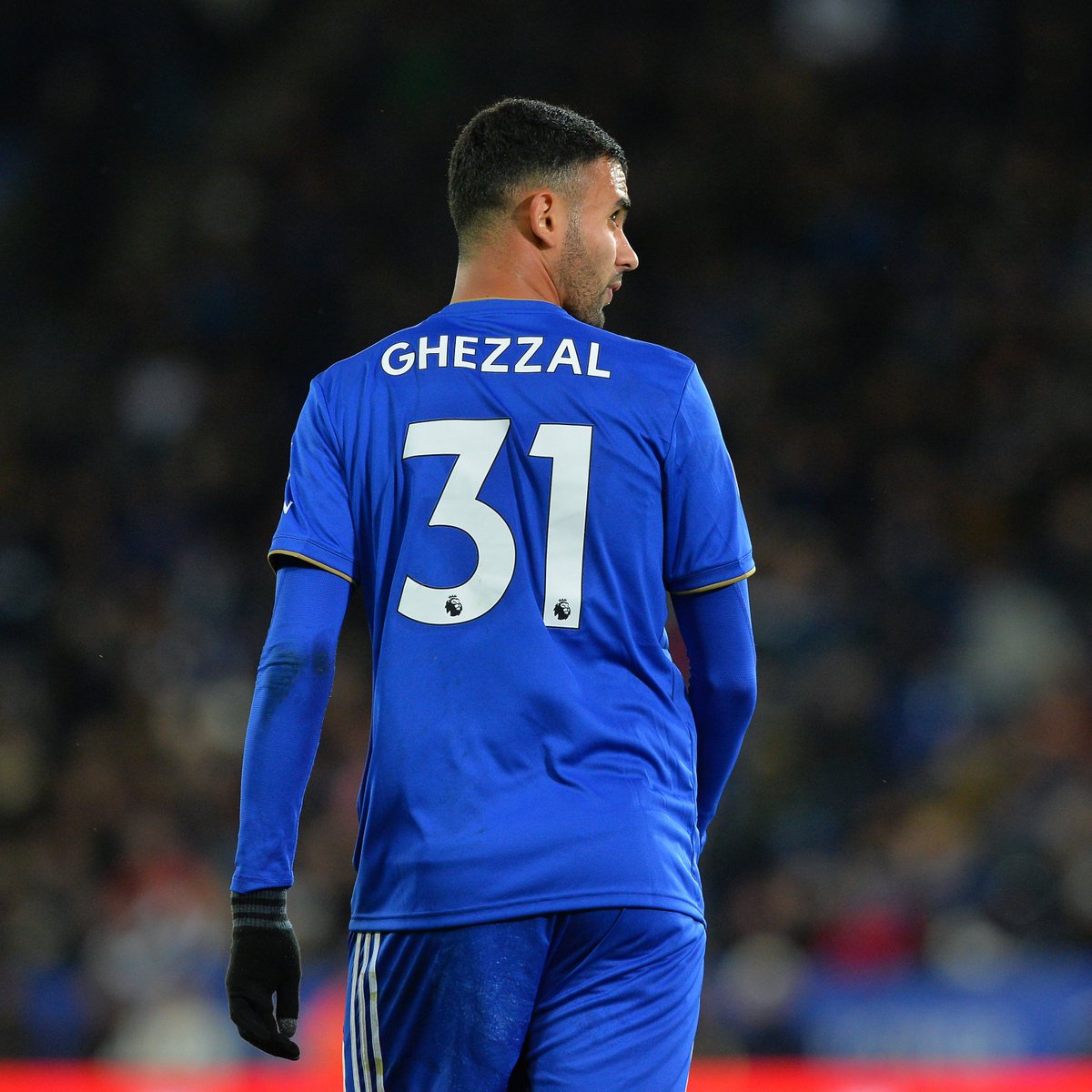 It’s a joke that is probably bad for the crypto space long term regulation wise but who knows anymore in this bubbl… twitter.com/i/web/status/1…

Who will win the #SpanishGP today?

A special place in our hearts for all mothers out there. We appreciate you, always! ❤️ Un posto speciale nei nost… twitter.com/i/web/status/1… 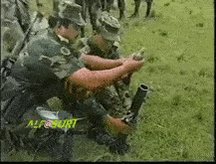