Mondays are pretty unusual for derbies. All the big games were mostly scheduled for Saturday or Sunday. But luckily for us, we will have one fantastic game today, because AIK Solna will play against Malmo. These two clubs are the contenders for the title in Swedish Allsvenskan league, and we do not doubt that they are going to put one entertaining game tonight.

After a slow start, AIK raised its form, and in the last 5 games, they didn't suffer a defeat, putting down 4 victories and only one draw. But what is impressive is the fact that in the last 5 games they haven't conceded a goal in any of them. All 4 wins were with the same result 1-0.

When playing at Friends Arena, the home team has 2 victories, 2 draws, and one defeat but again we can see the results of marvelous defense. In all the games in which they didn't lose, AIK preserved their net intact.

The reigning champions still are trying to find the form from the last season, but in spite of that, they are near the top, and they have two points less than Norrkoping at the 1st place, who has one game more.

And exactly this team defeated Malmo in the last round, and that was their first loss this season. Prior to that match, they had 6 victories and three defeats. Opposite to today's opponent, Malmo plays high-scoring games, and 4 out of the last 5 of their fixtures ended with more than 2.5 goals. They do not have a defeat in away matches, and they have a record of 2 victories and 3 draws.

The hosts have only one victory in the last 8 encounters with Malmo.

During the last year the meeting between these two sides here ended without the winner, 1-1, while in the opposite leg in Malmo, the hosts in that game won 2-0.

When playing at Friends Arena, AIK has a good record since they have 7 victories and only 3 losses in the last 11 games.

This will be a quite exciting match and for sure the biggest derby in the season so far. We do not like to bet on draws, but we are close to believing that this game will end with such a result. To be exact in our opinion, the results which are in option are 0-0 and 1-1. This tells you also, about our view on efficiency in this fixture, and we believe that under 2.5 goals will be seen.

It's 𝐭𝐡𝐞 big preview ahead of the opening weekend! #EFL efl.com/news/2021/augu… 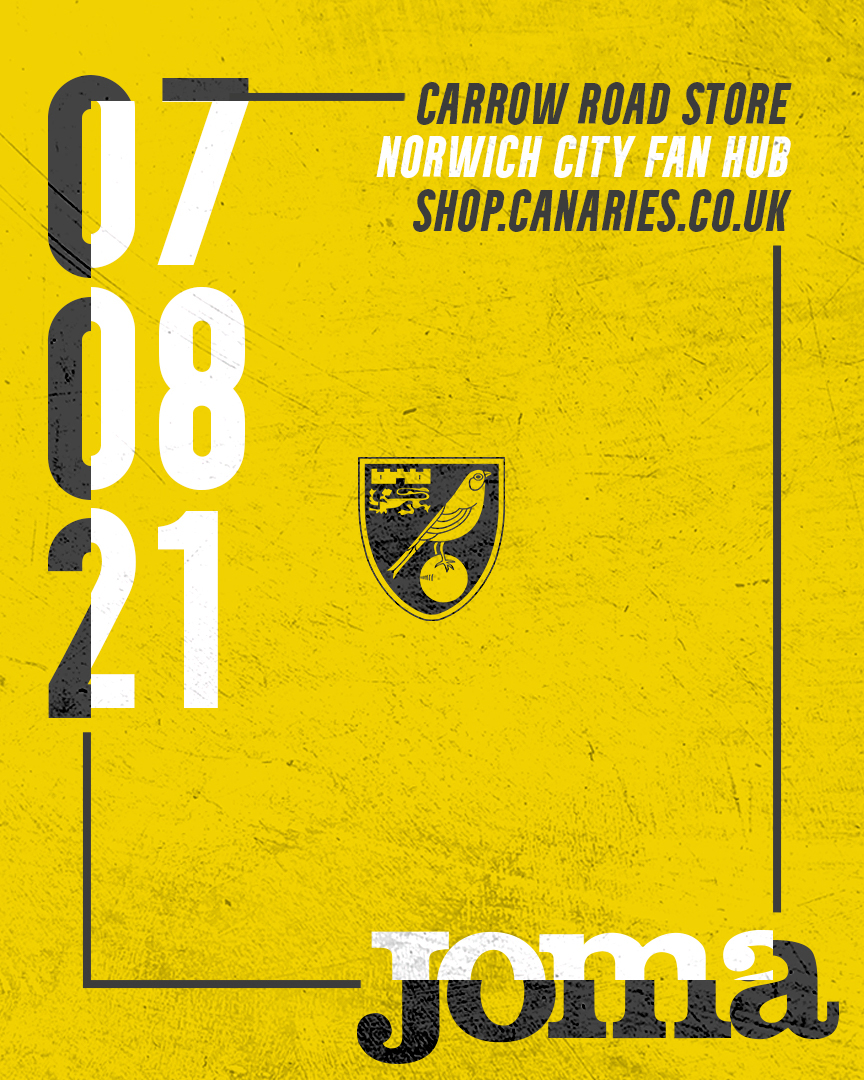 The football-less weeks are over and the NFL is well and truly back as teams step up their preparations for the 202… twitter.com/i/web/status/1…