David Moyes took over at the Stadium of Light in the summer, but they are bottom of the Premier League after 16 games this season and the Scot said he may have thought twice about taking the job had he known there would be no money to spend next month and that owner Ellis Short wanted to sell the club.

Moyes also claimed promises about new year investment have been broken, leaving him no means of bringing in players to cover a spate of serious injuries. 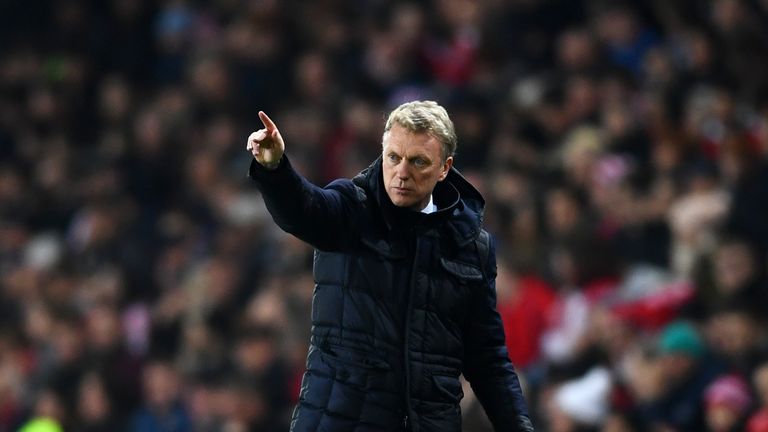 Sunderland always had an appeal to me, but if I had known about the situation I would have needed to look at it in a different way,' he said.

'I would have had to think a lot more about it, because at the end of the day I want to manage in the Premier League.

'I did not know the club could be going up for sale, I was not made aware of that before. I didn't see us having no money (in January). Even in the summer I knew what we were spending was small in comparison — and I said that to the owner.

'But I hoped it would be a short period and we would then have the next period (January) to get things done. That has shown itself not to be the case.

'I'm disappointed that I will not be able to do some work in January and try and build on what we've done.'

“There have been some shoots of improvement but we need to give the players a lift. Now we need to get in a huddle and stick together.

“It would be a good achievement if we stay up. Other managers have done it here and I have to as well but my task may be slightly harder.”

Conor McGregor to return to the ring in wheelchair boxing match talksport.com/sport/mma/9198… 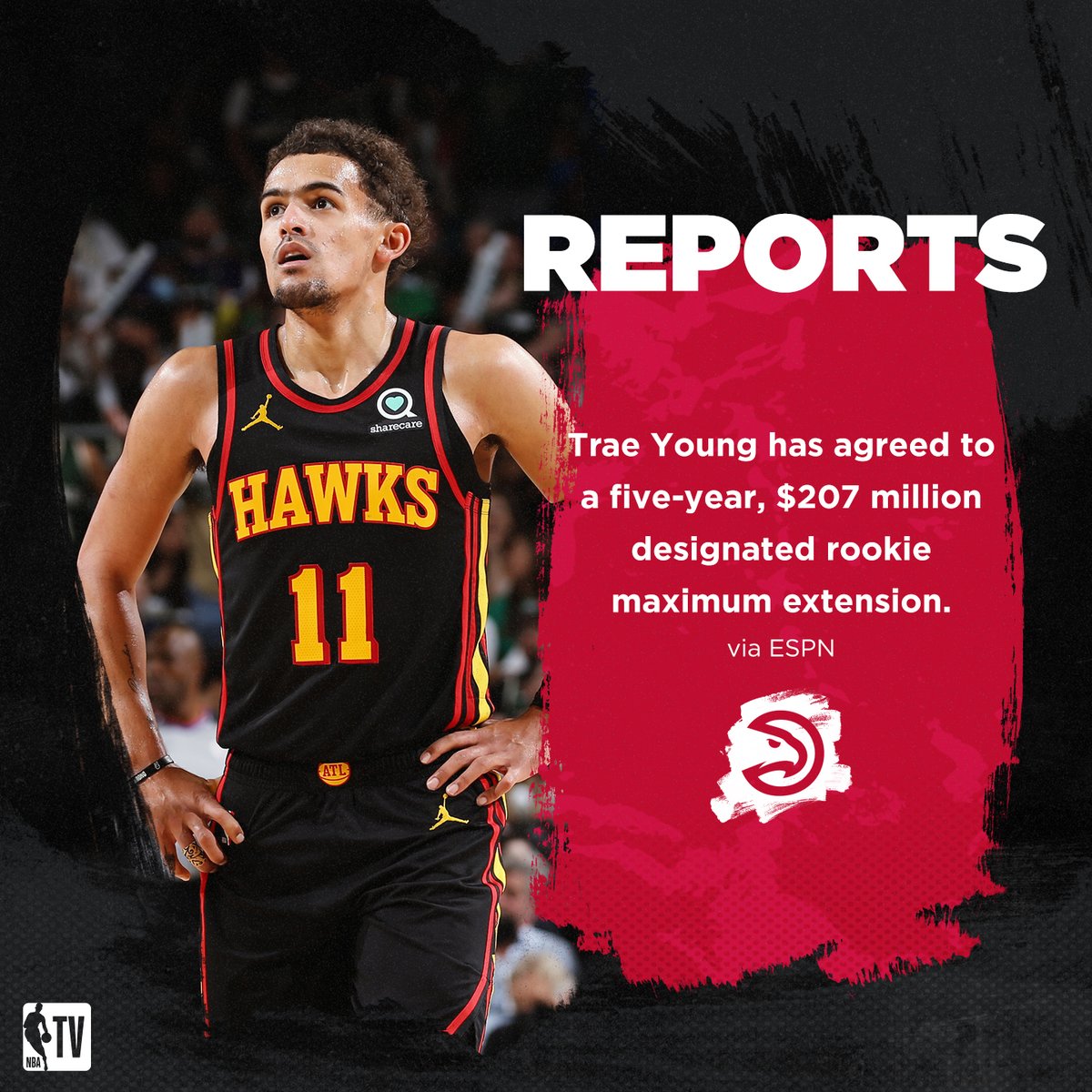 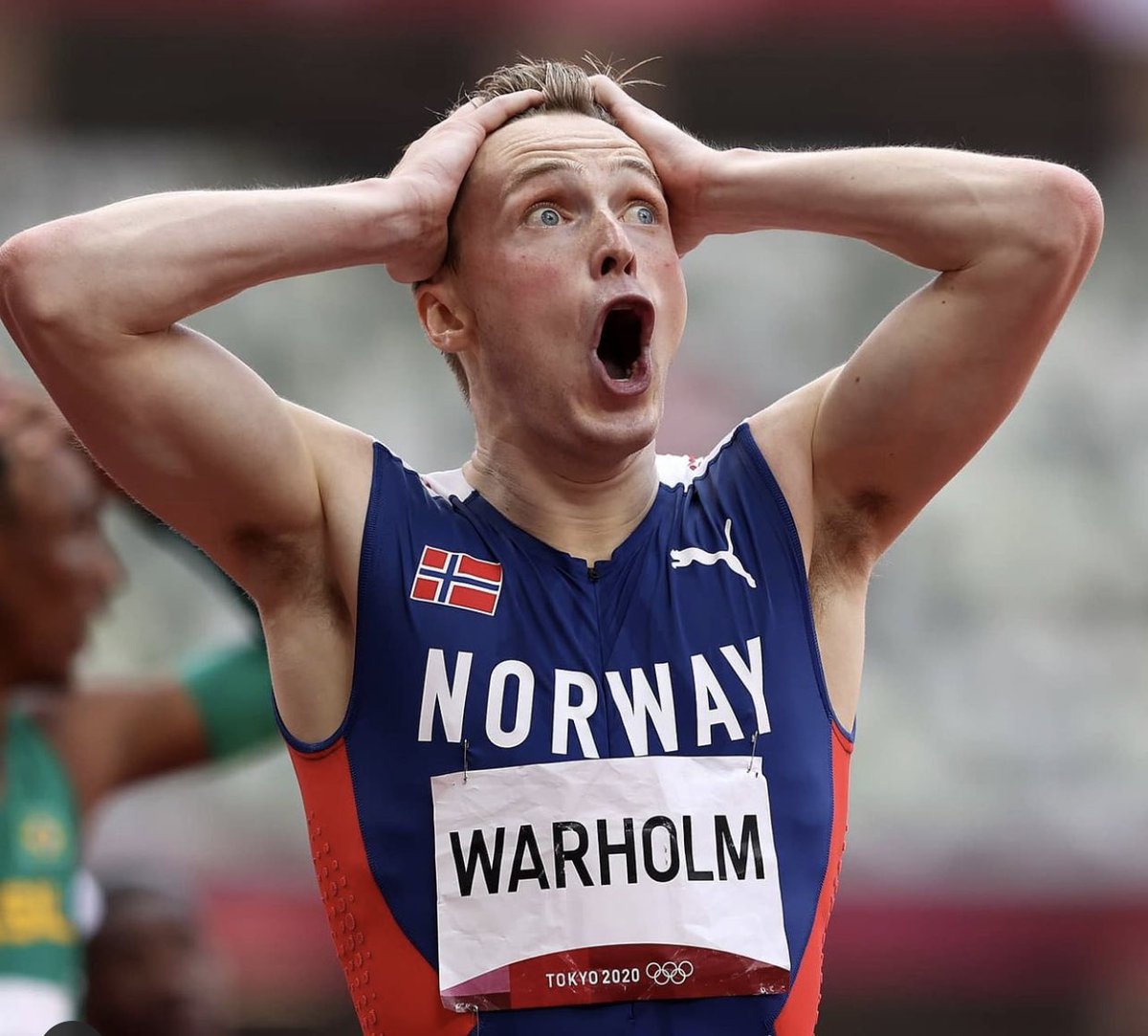