The series between the Spurs and the Houston Rockets head back to San Antonio. Both teams have two games a piece and we are not sure on which side is the momentum currently. In the previous matches both Houston and San Antonio won one game away from their home, but we think that the Spurs are more satisfied because they have the home court advantage once again in their pockets. Injuries are making problems for two coaches, Gregg Popovich and Mike D'Antoni because, after Tony Parker's season-ending injury, Nene, the Brazilian international, suffered the same faith.

The Texas derby promises a lot more excitement and we believe that Game 5 will be the same.

The one thing that will worry the home team fans is the fact that during the previous game they were not leading for a single second. Right from the start of the Spurs were slow, and they allowed 34 points in the first quarter, while they only scored 22. In the third and fourth quarter, they also conceded 34 points and that is something not characteristic for the Gregg Popovich's team. Also, the Spurs hit only 7 3-pointers during the entire game and this is probably the main reason why they lost this one.

Kawhi Leonard totally failed as he scored only 16 points in 30 minutes on the floor. LaMarcus Aldridge and Paul Gasol had 12 rebounds combined in this game which is pretty bad for the names like that.

The Rockets are unstoppable when they open games with good three point percentage. In Game 4 they made 19 3-pointers from 43 attempts and they completely destroyed the San Antonie defense. Rockets imposed their tempo right from the start not allowing for the opponents to have the slightest chances of winning. Two things were crucial for their success that night. First, the bench scored 50 points. When Harden has such a backup everything is easy, and second, they had many fast break points, 13 just in the last quarter.

The Beard led the Rockets with 28 points and 12 assists, while Eric Gordon added 22 off the bench to support him.

Well someone might say that Houston relies on the backcourt anyway and that Nene's injury isn't going to hurt them a lot. But we think quite the opposite. The only guy who has the experience to read Spurs inner line players and who could balance on that field with Gasol and Aldridge is gone, and this will be a huge blow for the Rockets. Considering tonight's game, we see that the handicap on the Spurs is -5.5, and we think that the home team is going to win with that margin.

Over/Under is 214.5, which is a gift in our opinion. Over is what we see and you should go for it.

Jarvis Landry might be the best QB in this game

Light duties for the @freodockers draftees on day one. Also - Eric ‘Roy’ Benning wants to be known as Roy Benning… twitter.com/i/web/status/1…

Davante Adams told Odell to get a Cooper Kupp jersey instead 😂 pic.twitter.com/BqJ8oTx5Qr 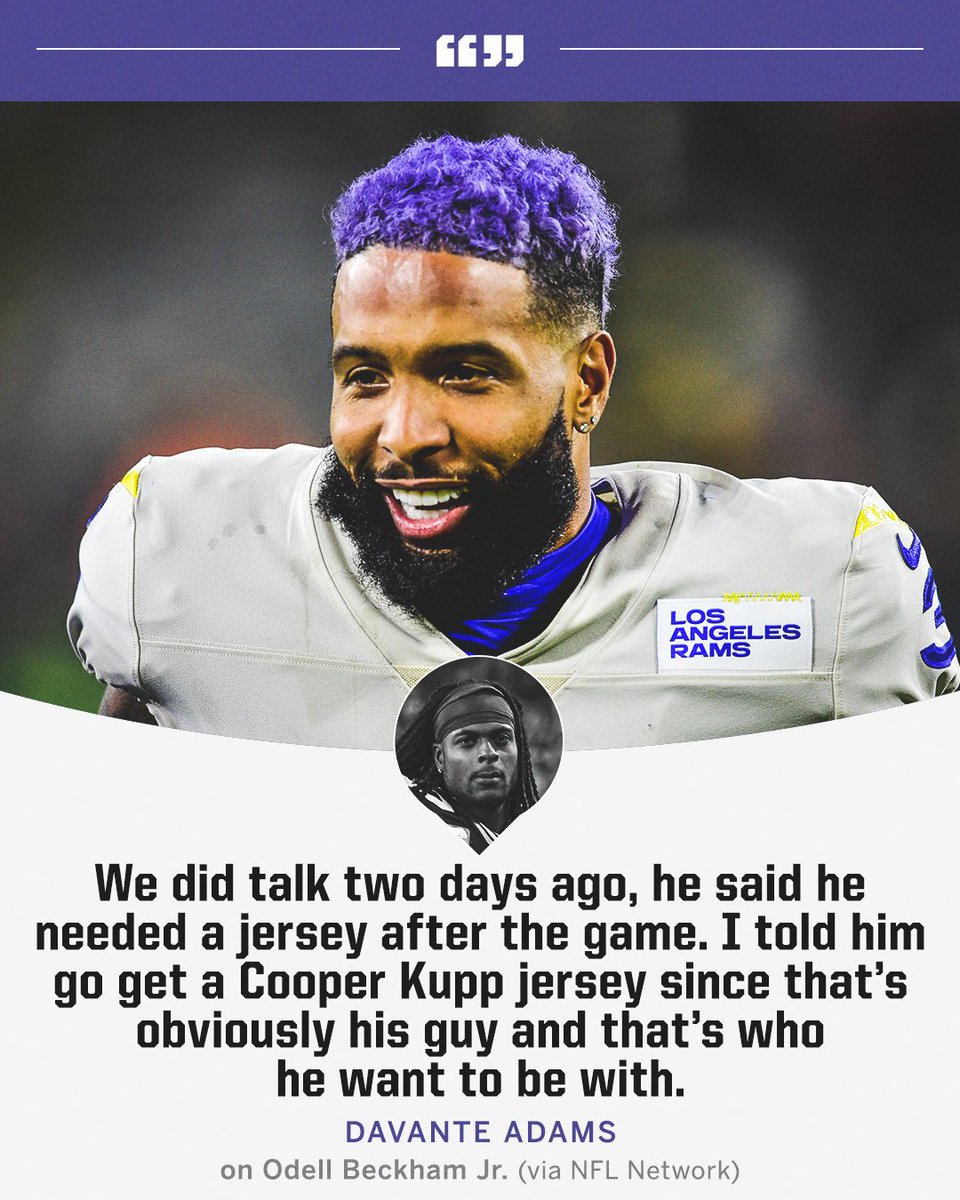 Spain needed to win the tie against Russia to progress to the last eight, with the 40-year-old Lopez defying his ye… twitter.com/i/web/status/1… 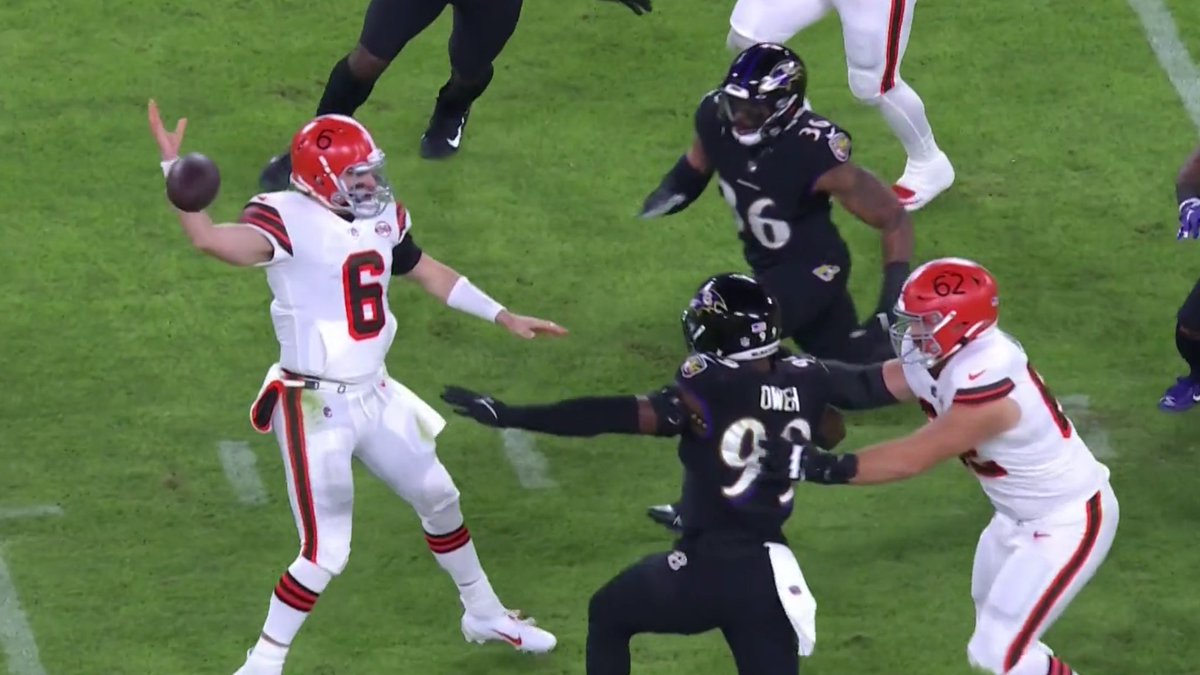 #INDvNZ | The conditions undoubtedly favoured the hosts, but were not menacingly hostile to the visitors. Even at t… twitter.com/i/web/status/1…

Got lots of coaching thoughts to come this week, but I recapped this last weekend and looked at championship week o… twitter.com/i/web/status/1… 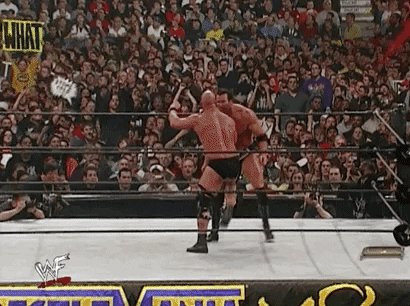