This is a critical game for the team from the capital of Italy because yesterday Napoli played only a draw against Sassuolo.

If Roma wins this game, they will have four points advantage over Napoli with five rounds until the end of the Italian championship. That means that Luciano Spalletti's players will almost secure the second spot and the direct progress to the Champions League group stage.

On the other hand, Pescara is alone at the bottom of the table with only 14 points in 32 matches, and for sure they are traveling back to the Serie B.

But what frightens the most Roma fans is the fact that matches like this are the toughest ones, because you just have to win and on the other side you have an opponent that has nothing to lose and has no pressure at all, because already many consider this game lost upfront.

Pescara has two victories, and 8 draws this season in 32 games and even those two victories aren't properly earned. One of them was given to this club because their opponents broke the league regulations.

In the last five games played in front of their crowd, they have 3 defeats, one victory and one draw against AC Milan. That is why all Roma fans are not calm before this match. In three of those games, we saw over 3.5 goals. This team is on seven games streak without a win, and in all of those 7 games they conceded at least one goal.

Meanwhile, Roma said farewell to their title chances, because they are currently 11 points behind Juventus, with one game less and five rounds to go.

But they are in superb shape as they have 4 consecutive victories and they will search for the 5th one tonight. In the last 7 games, on six occasions the visiting team in this match won both halftime and full time, and in all of their four away victories they've scored at least two goals.

In the last three games, they scored three goals in each of them.

Edin Dzeko was masterful during that run, scoring 3 goals and creating many more opportunities. In every game, he was involved in the action when the goal was scored.

In the first game of this season, Roma had a lot of trouble against Pescara, and they won 3-2, but after a hard, tough battle. Edin Dzeko scored 2 goals, but the real hero of that match was Diego Perotti who had two assists and one goal. Pescara showed that they could be an unpleasant team.

Roma has the perfect opportunity to get away from Napoli, and we think that they are going to use this.

The odds their win are too small, but we advise you to play away win half time-full time.

Also to play over 1.5 goals in the first halftime is a sure bet.

You should combine away win and over 2.5 goals because the home team is not going to defend themselves, but honestly, they have nothing to hope for in the match with a much stronger opponent.

⚪ Son has Spurs in the lead at the break but all the talk will be about Cavani's disallowed goal. 📺 #TOTMUN is liv… twitter.com/i/web/status/1… 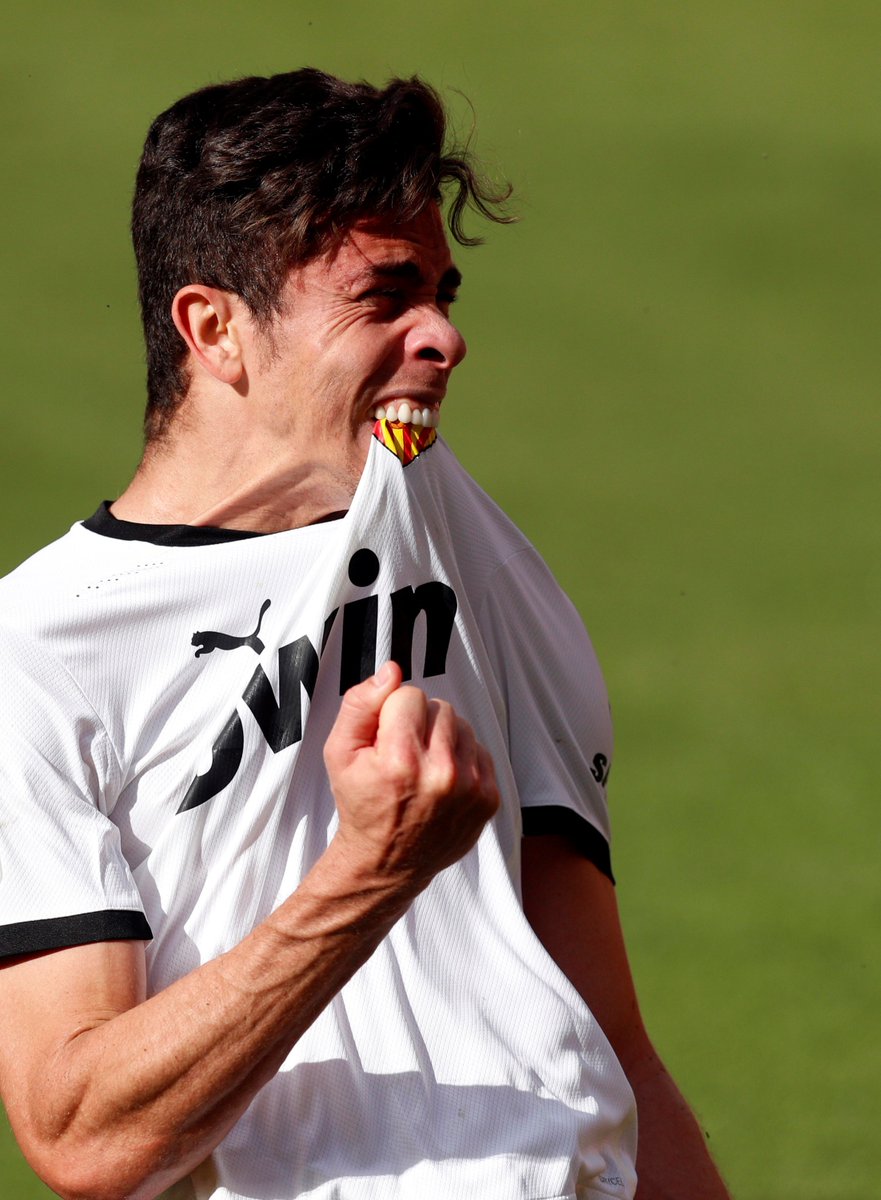 #SerieA Inter Milan continued its march to its first Serie A title in more than a decade as it beat relegation-thr… twitter.com/i/web/status/1…

❌ Cavani's disallowed goal! ❌ Son has Spurs in the lead at the break, but all the talk will be whether he was foul… twitter.com/i/web/status/1…

5 - This is the fourth Premier League season in which Son Heung-Min has scored at least five goals with both feet (… twitter.com/i/web/status/1…

Nitish Rana is a fan of patterns 🤓 (All the three ducks in between were on the first ball) pic.twitter.com/8sp8UURXt8 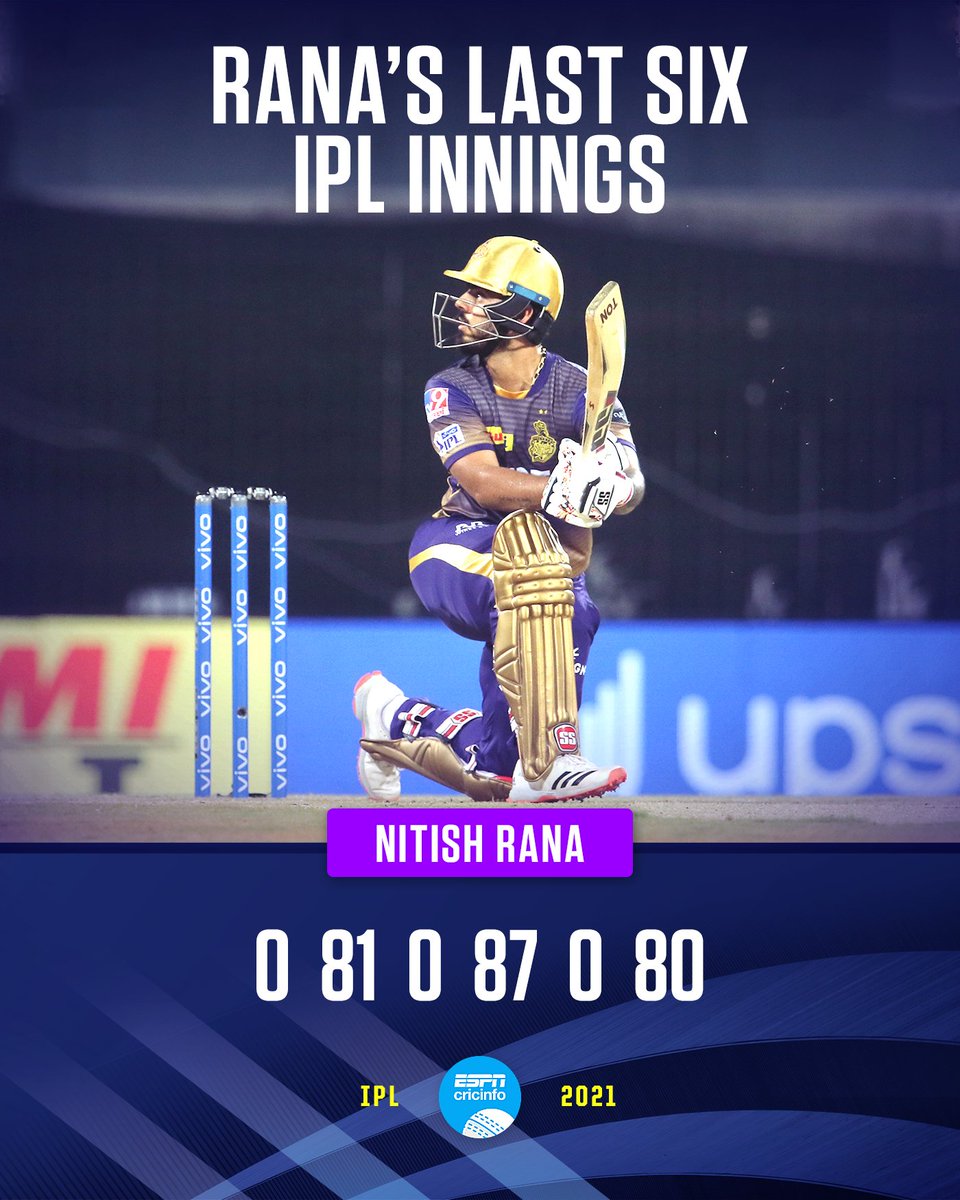