The quarter-finals at Roland Garros are starting today, and we have some excellent matches scheduled for this afternoon.

Unlike, the previous days' we will have two matches from the ladies part of the competition and only one from the gentleman.

All of the three proposed events are derbies, and we expect exciting battles and many nice plays.

The first one is between Carolina Wozniacki and Jelena Ostapenko. The Latvian tennis player reached the peak of her career, and so far this is the best result for her ever recorded on this Grand Slam. Also, she is magnificent on clay this year, and she has only 4 defeats along with 18 victories. Wozniacki repeated the best results from Roland Garros, and she reached only for the second time in career the quarter-finals in

Our prediction is that the Latvian player will put down a victory for the third time in a row because she is in much better shape than the Danish former number one.

Kiki Mladenovic eliminated the defending champion Gabi Muguruza and announced that she would be one of the leading contenders for the title. So far, she has been tremendous, and along with this fact, Mladenovic has one more advantage, and that is the crowd. It will be a huge boost for her and could help her improve the performance. On the other hand, the Swiss already defeated Mladenovic, earlier this year in FED Cup, 2-1. Bacsinszky's performances were not convincing before this Grand Slam; however, she lost only once set in

We believe that the home favorite is going to win today and to advance to the semifinals.

We left this last match as a specialty.

The Serbian reached this stage with some slight signs of struggle, but eventually, he overcame that problems. To be honest, he had much tougher opponents than any other quarter-finalists in

Thiem hasn't lost one single set at Roland Garros during this campaign, and he displayed excellent performances and indicated that he would be one of the biggest favorites for the title.

Djokovic has a mental edge before this clash, as he demolished the Austrian player two weeks ago in the semifinals of Rome Masters tournament 6-1, 6-0.

We expect from him to repeat at least near performance like that one and to put down a victory today.

West Indies are nine down with less than 100 runs on the board! They're on the verge of a huge loss in Kingston 👇 #WIvNZ 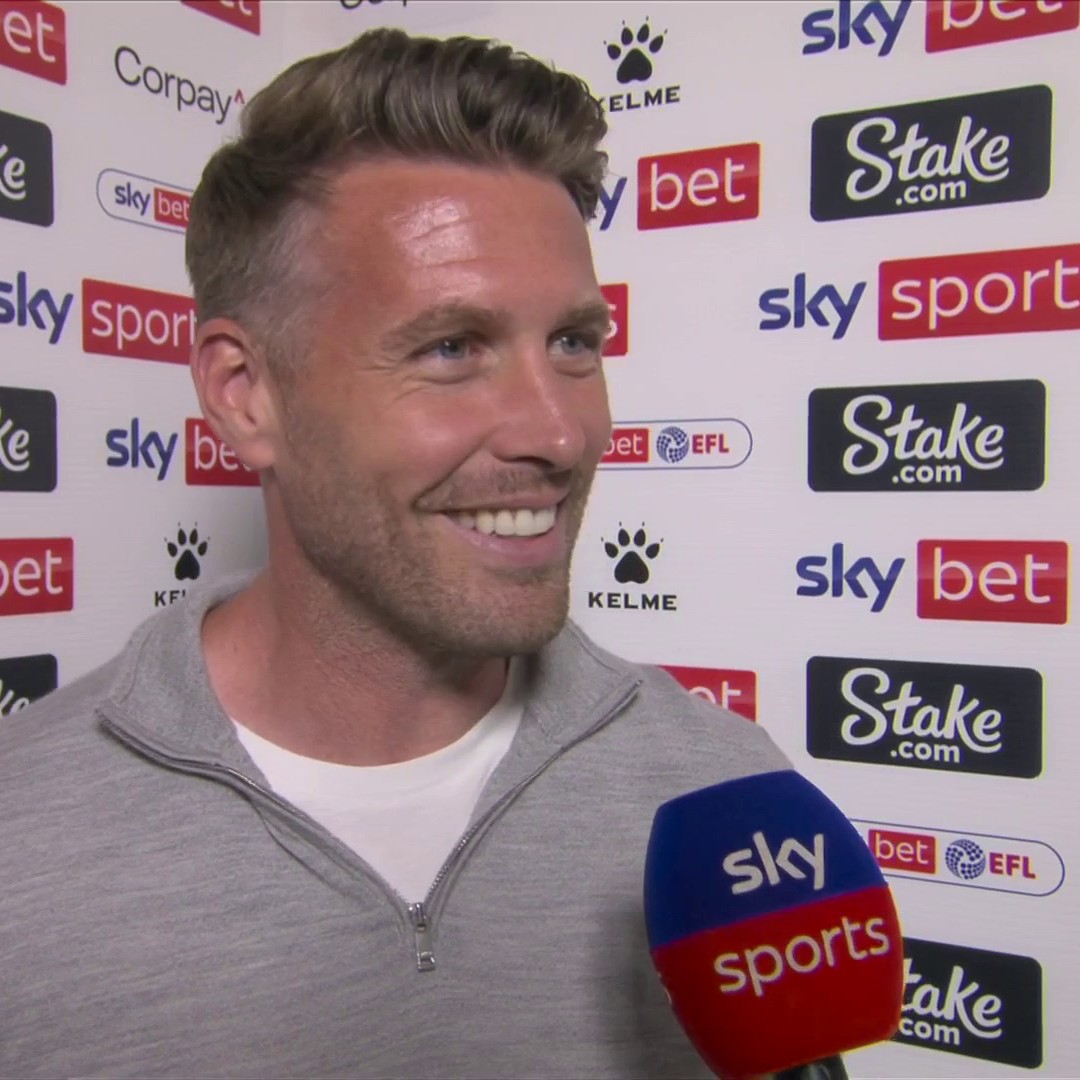 .@flytetymejam remembers getting fired by @prince after he produced “Just Be Good to Me” by the S.O.S. Band. pic.twitter.com/mII3cLlgPV 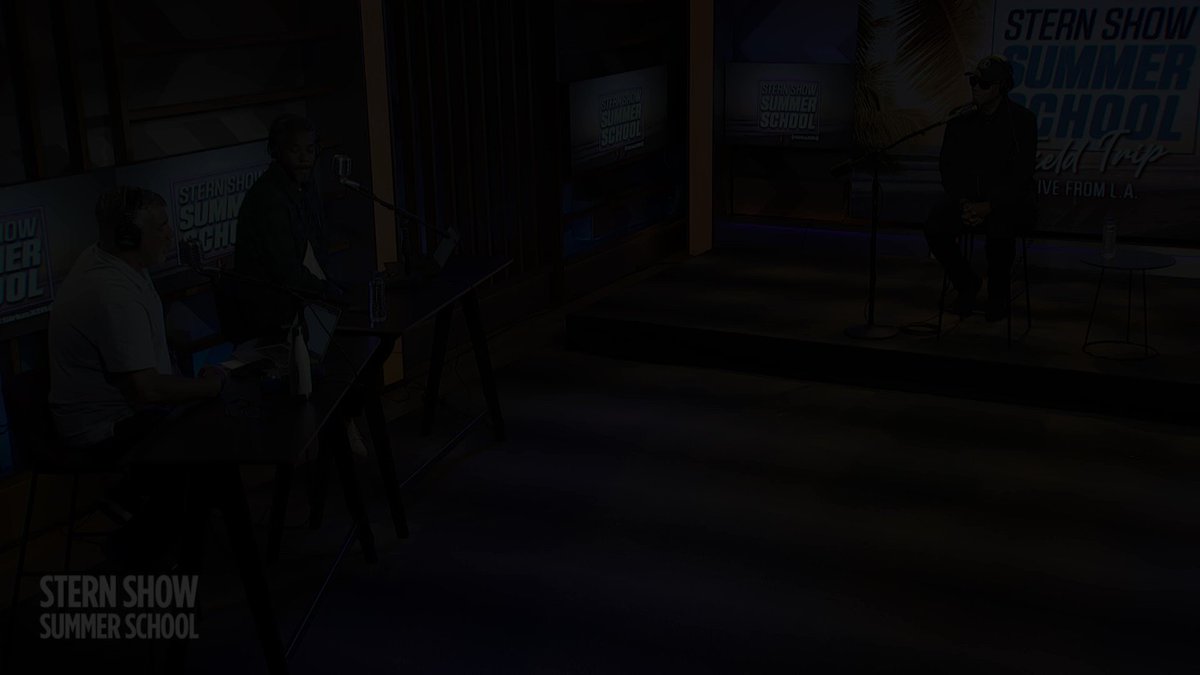 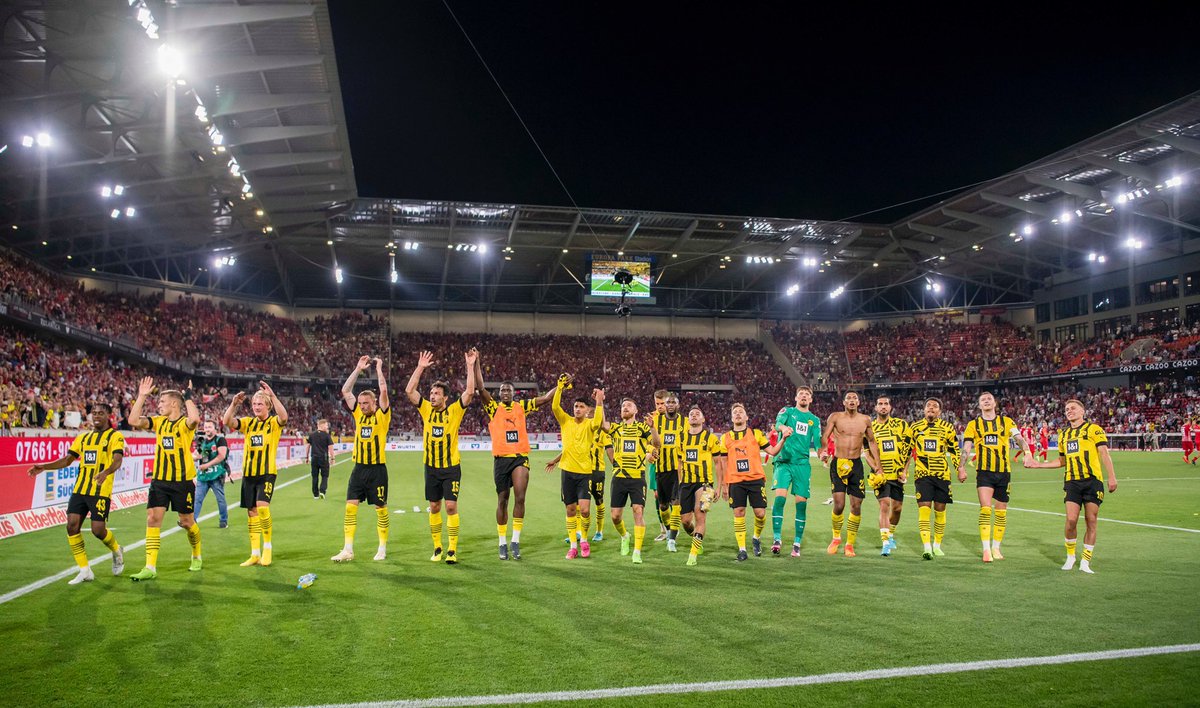