Tonight's match in Vigo will be the crucial one in Real Madrid's quest for this year's title because many experts are saying that it will be their toughest game until the end of the season. But looking the current form of the team from Balaidos, this claim is pretty unstable.

The long-awaited match is finally on the menu, and we are excited because for sure Celta will try to rise above all the difficulties and problems they have at the moment, in order to find their five minutes of the glory this season.

Real is magnificent away from Santiago Bernabeu. In the last five games, they have a perfect record, and they scored 19 goals during that span. In the last 10 games, they played over 2.5 goals were seen in each of them. And in eight of those 10 games, both teams scored. That tells you everything about the efficiency of the games in which Real Madrid appears

Celta Vigo eliminated Real Madrid from Copa Del Rey, and that is why most of the Madridians are afraid of this team. On aggregate Celta was better 4-3, and we have to mention that they defeated Real at Santiago Bernabeu. In the first part of the season in La Liga, Real won 2-1 after a harsh and fierce battle at Bernabeu. 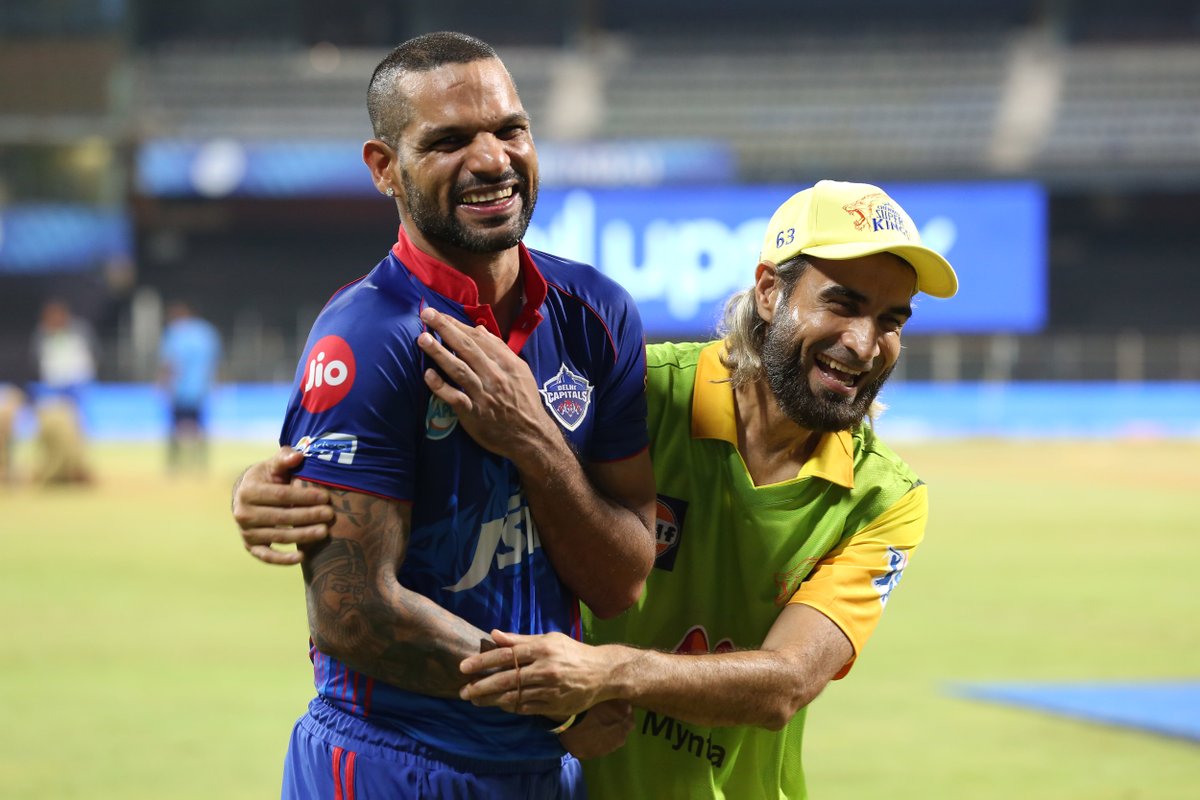