Rafael Nadal is pleased with performance

Nadal, currently ranked as the world number nine, was delighted to navigate his way past Mayer, who he feels is a difficult opponent.

He said: "I think I played solid match. I am happy the way I am playing. I had good weeks of practice."

"It is Never easy the first round. There is always little bit more nerves at the beginning."

"I didn't play against an easy opponent. The way that he plays is not a conventional game. You know, he changes a lot of the rhythm of the point, you know, changing with a slice, then he hit a winner." 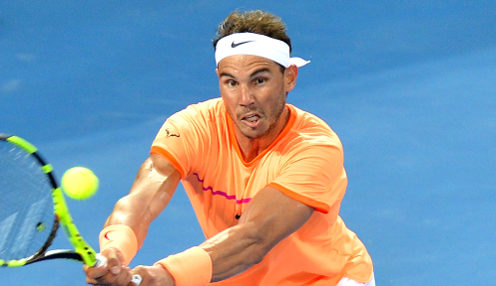 "Then he play little bit slower ball. Is not easy to read his game, no? So just am happy the way that I played. I played good all the key points. That's very important for me.”

Nadal is seeking to reach his first Grand Slam quarter final since the French Open 2014, with his last major success coming in the same tournament in the previous year.

The former world number one admits he is yet to rediscover his best form and is confident he can improve further.

Jofra Archer ruled out of Ashes as England bowler set to miss rest of the year with new elbow fracture |… twitter.com/i/web/status/1…

❗ Jofra Archer will not play again in 2021 ❗ The England fast bowler's right elbow issue has flared up once again pic.twitter.com/oM2QqqoBQU 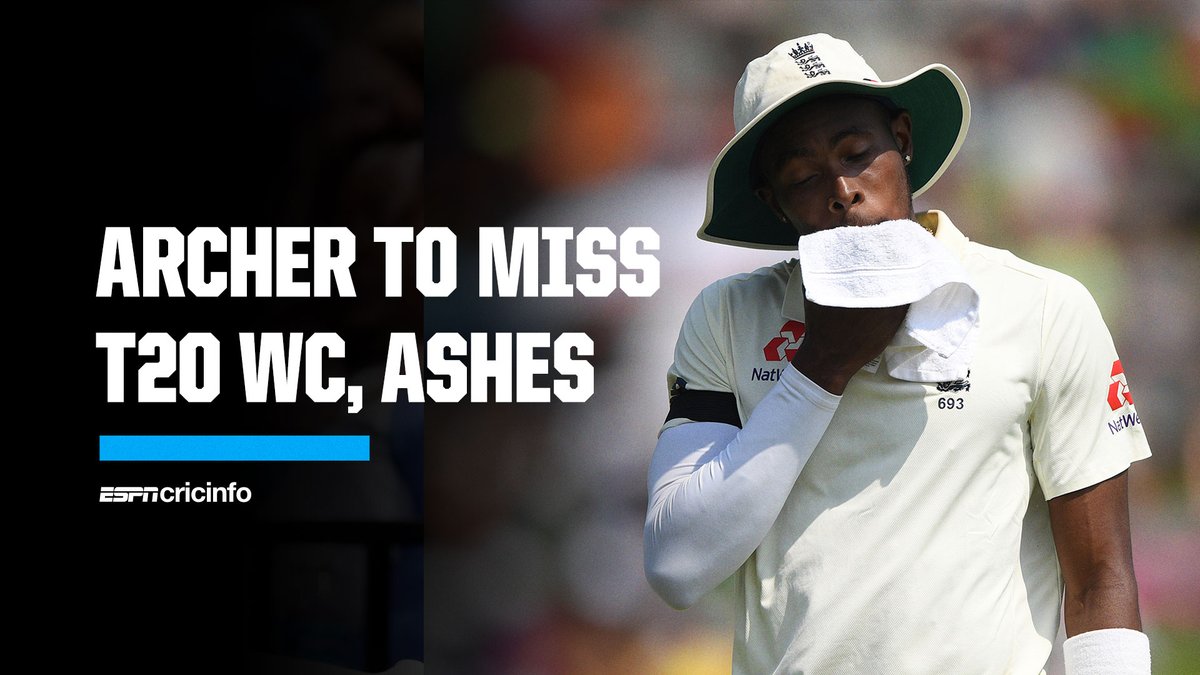