The Florida Panthers’ search for their next coach won’t officially begin until the end of the 2016 campaign.

After the shocking firing of Gerard Gallant on Sunday evening, a move the Panthers made official Monday, the team has stated that GM Tom Rowe will, as previously reported, serve as Gallant’s replacement. Rowe will remain behind Florida’s bench for the duration of the 2016-17 campaign on an interim basis. It also leaves the door open for him to remain the coach beyond this season.

For Rowe, it marks a remarkably fast climb through the franchise.

Rowe knows Gerard Gallant is well-liked in Florida's locker room, and Rowe wanted to be as transparent as possible on why the coach was let go just 22 games into the season.

"I came in and I told them, I said 'Listen, we're not going to change a whole lot. We need to tweak a few things,'" Rowe said.

"But if I came in here and wasn't sensitive to that, it just wouldn't work. I love our room. I love our leadership group, and we've got the right guys to help us get going." 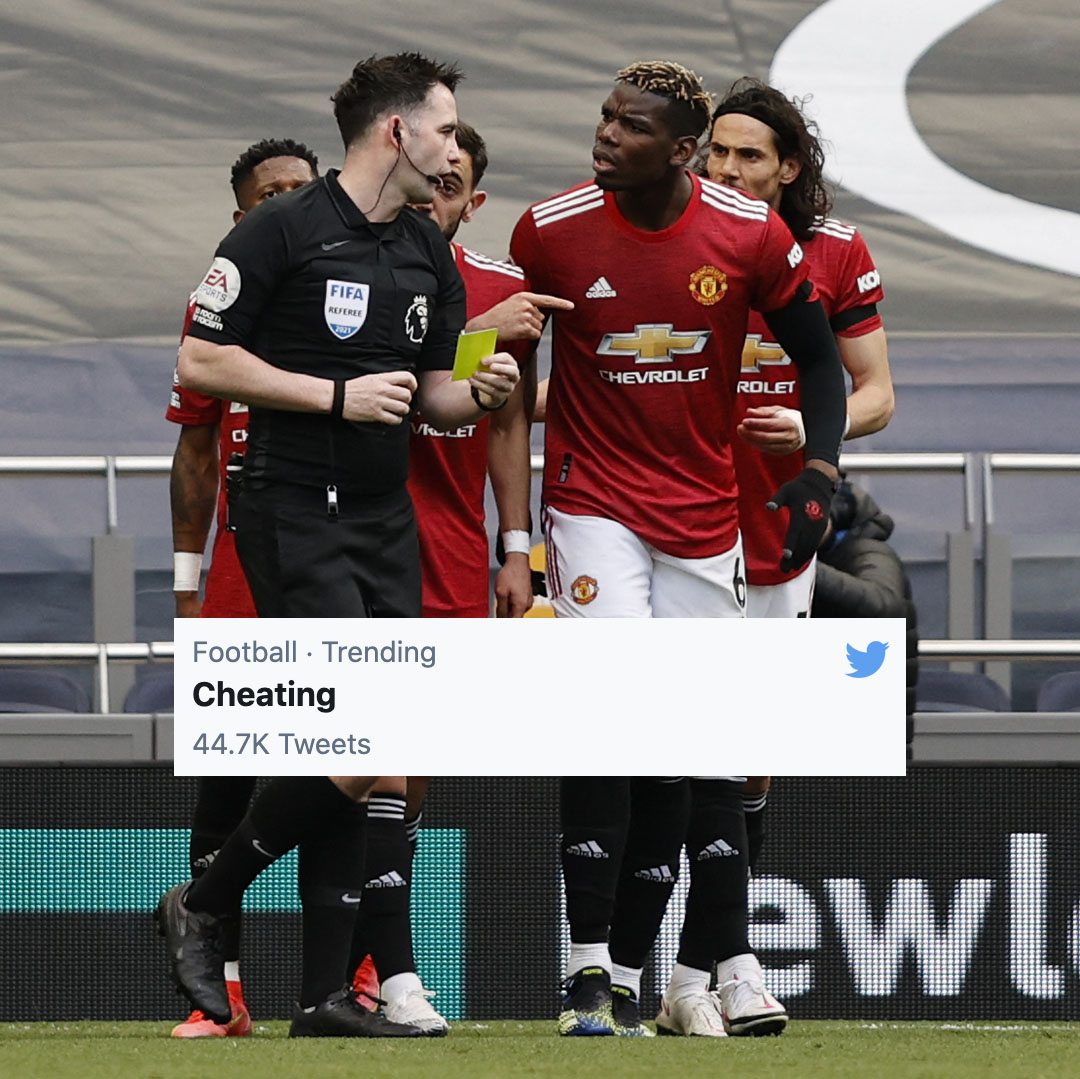 'I'm amazed. If it's a foul, we should all go home. It's bizarre. To roll around like that, it's embarrassing' - Ro… twitter.com/i/web/status/1…