This year they came back to finals even stronger and defeated Gonzaga Bulldogs 71-65.

This was the first national championship for Taar Heels since 2009, and 6th in their history.

They became only the fourth university in history who won the national championship after losing the finals in the previous year.

We didn't see a lot of nice moves in this game but that grab because the stakes were awfully high.

Everything will be clear to you when we say that the game was pretty tough and at some moments ugly. 44 fouls were recorded, and both teams had 34.8 percent shooting from the field.

During one period of the game, Gonzaga didn't score for more than eight minutes, and

At the beginning of the game, Gonzaga had the lead, was mostly because their defense shut down the paint. The Bulldogs had a chance even to grabb a double-digit lead, but because of the pressure of the game or something else they didn't succeed.

Przemek Karnowski one of the best players in Gonzaga scored his first points after 25 minutes of the game. Nigel Williams-Goss and Josh Perkins led the team at that moment.

The man who will get the most credit for this win is for sure Joel Berry II.

He made all of Taar Heel's 3-pointers, four of them, and scored a game-high 22 points.

After the game, he received the MVP award for his performances on the Final Four.

Justine Jackson was helping him with 16 points.

Gonzaga had one point lead with two minutes until the end, but

Gonzaga had their chances in the final moments of the game, but they had two turnovers and everything collapsed for them.

Nigel Williams-Goss had 15 points while Josh Perkins scored 13. Karnowski had 9 points shooting one out of eight from the field.

We have to mention that the referees were influencing the game more than they should do. Both teams and fans from the both teams agreed that this was one of the worst referee displays in the history of NCAA tournament.

"I'm not going to talk about refs," Karnowski said. "It was just a physical game."

Coach Roy Williams won his third championship and only three other coaches in history are more successful than he is.

"They wanted redemption," Williams said. "I put it on the locker room up on the board -- one of the things we had to be tonight was tough enough. I think this group was tough enough tonight."

On the first finals, Gonzaga didn't win the title, mostly because of their own mistakes. Taar Heels got their redemption. 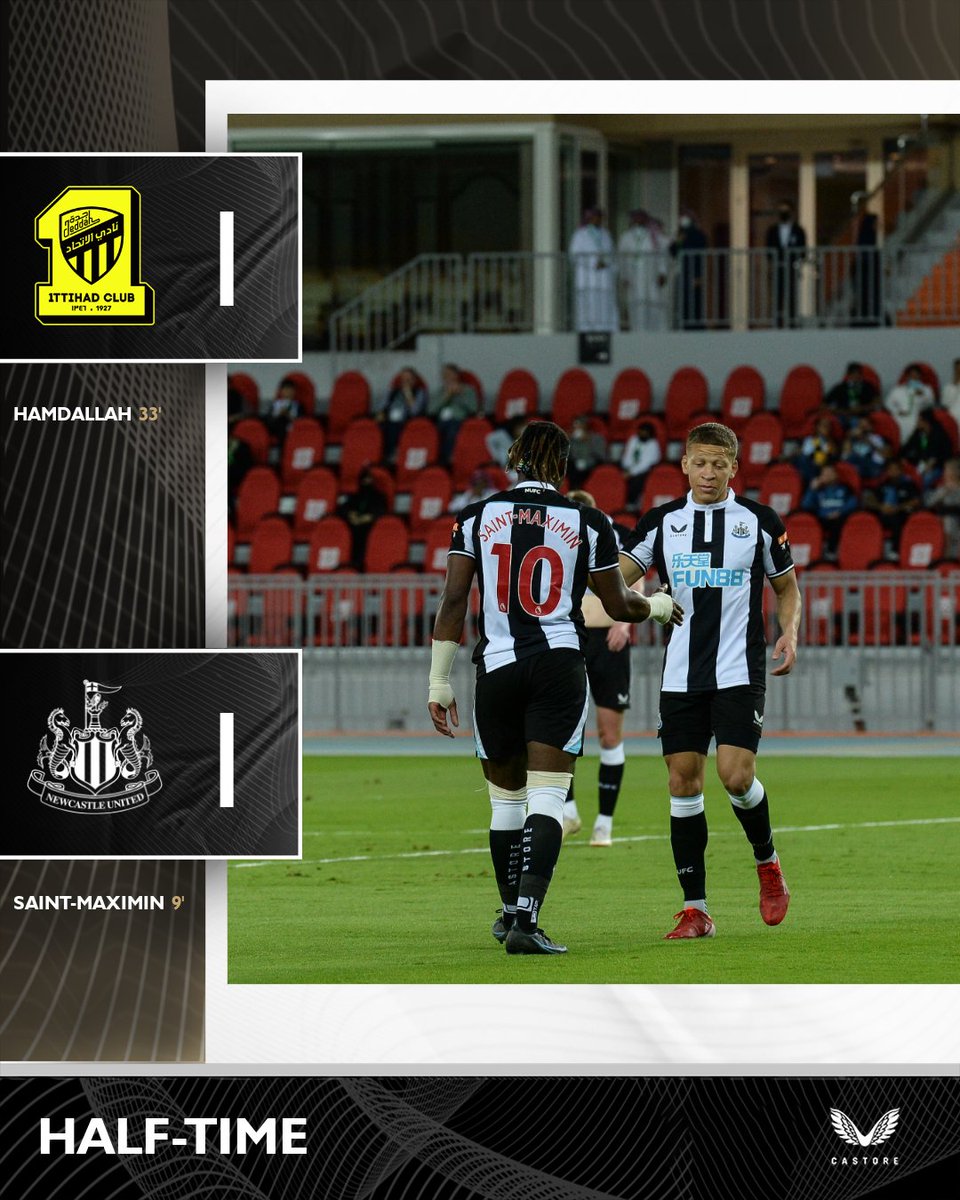 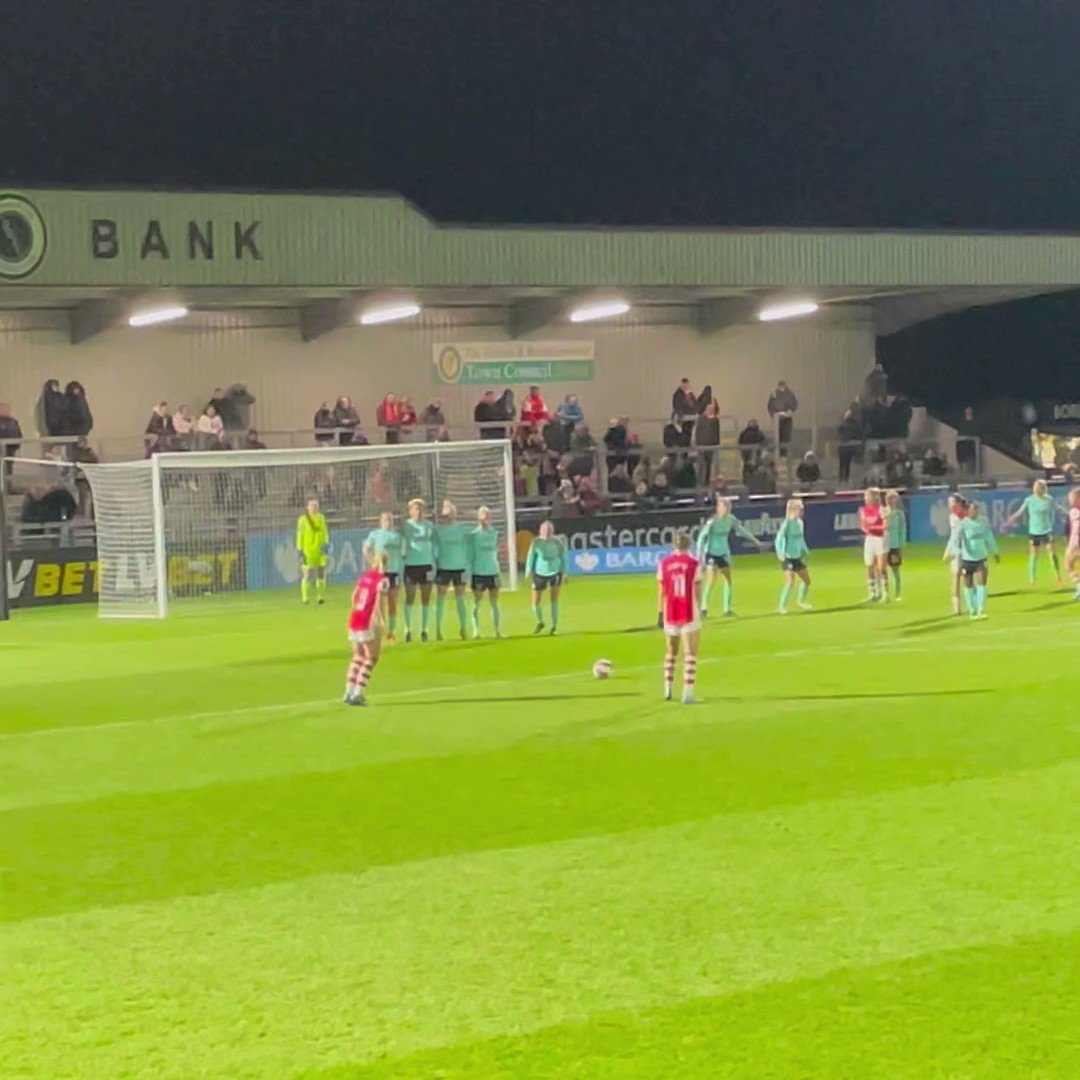 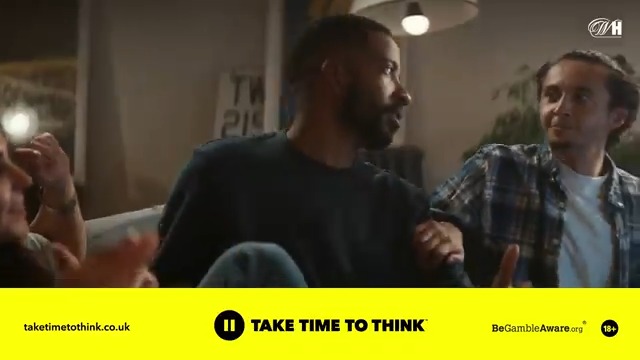