The opening game of the NHL finals brought a fantastic performance by both clubs and a high scoring game in which all the spectators could enjoy. The Penguins grabbed the first win in the finals, and they will be looking to gain a huge lead in tonight's match. But the Predators, who are in the finals for the first time, will try to make a break, and go to

We are closed to believe that even the Penguins fans think that their team won with an enormous amount of luck. To be honest, not just luck, but also with a certain quantity of experience. This hasn't been one of the best games this season, but they have to be credited for a strong will.

After they had scored first three goals, the Penguins didn't have one single shot in 37 minutes of this game. But then, eventually, as we said the experience prevailed, and after equalizing goal by the Predators, hosts found the strength to proceed, and to close this game.

This could be seen in the fact that they had 12 shots and 5 scored goals, which is an outstanding result.

The rookies in the finals had a chance to perform a huge sensation in the first game if the goal scored by Subban hasn't been disallowed after the challenge, which showed that he was in offside. That moment surely affected on the Predators, who looked pretty demotivated and without any energy afterward.

That is something not allowed in the playoffs, and the Penguins quickly use this situation and gained a 3 goal lead in the first period. But then, the visitors have performed a miraculous comeback and equalized in the third period. At that point, everyone thought that we are going to witness a fantastic ending of this game. Eventually, the home team scored two more goals and won in the end.

Despite the fact they have allowed 5 goals, the Predators defense did quite a good job, because the Penguins recorded a playoff franchise low, 12 shots in this game.

Mike Fisher, the captain of the team, was the best player whit two assists.

Ryan Johansen is still missing, but his absence didn't make such an impact on the team because other guys are replacing him very well.

For us, the Predators will win tonight, and they are going to pick up a break. We have some thoughts that the visitors from

Regarding goals, 5.5 is the Over/Under limit, and we think that we will see fewer goals than proposed. 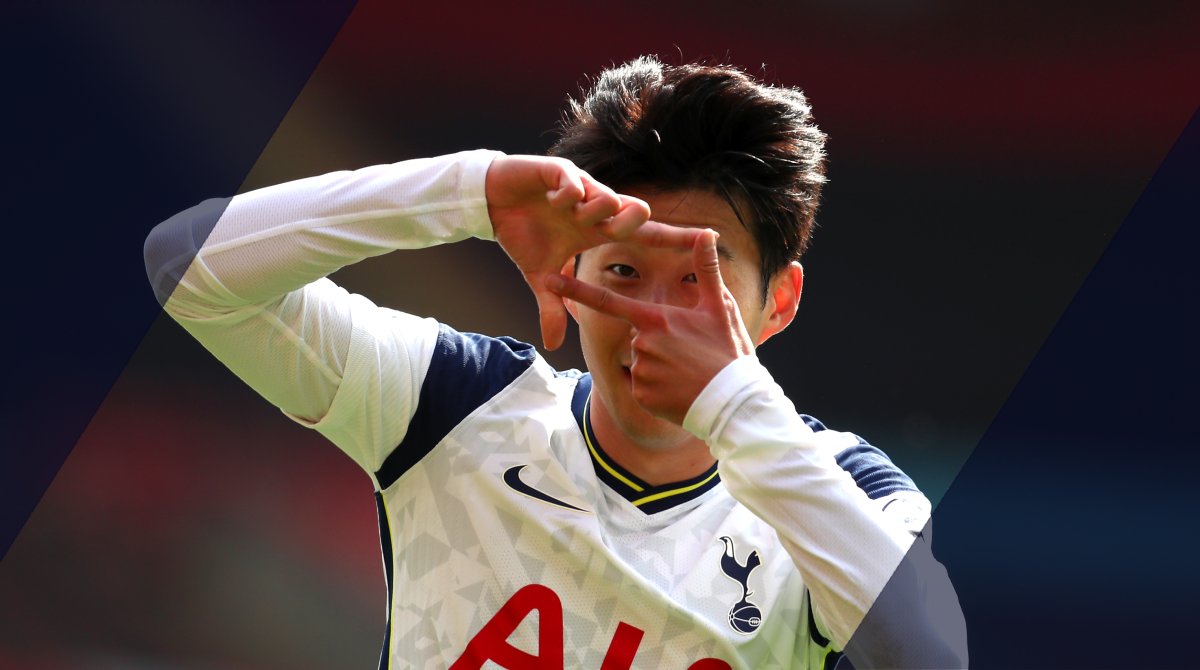 3 - Son Heung-Min has scored three goals against Manchester United in the Premier League this season; the most by a… twitter.com/i/web/status/1…

⚪ Son puts Spurs in the lead! ⚪ The player who was fouled in the build-up to Man Utd's disallowed goal scores the… twitter.com/i/web/status/1… 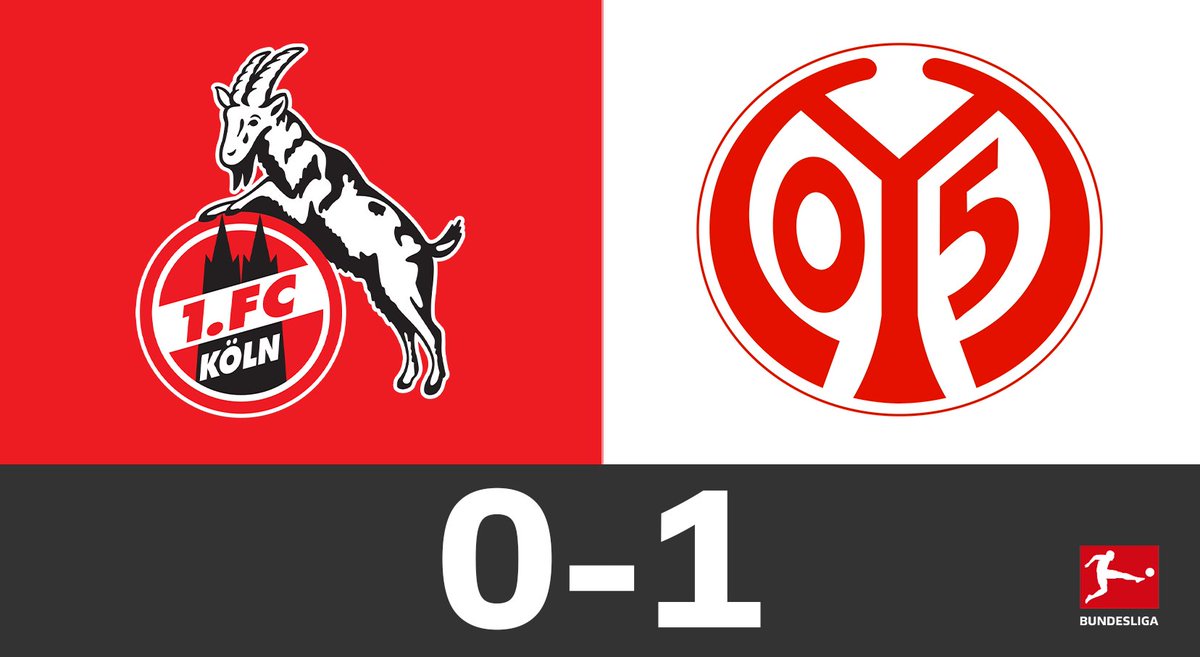 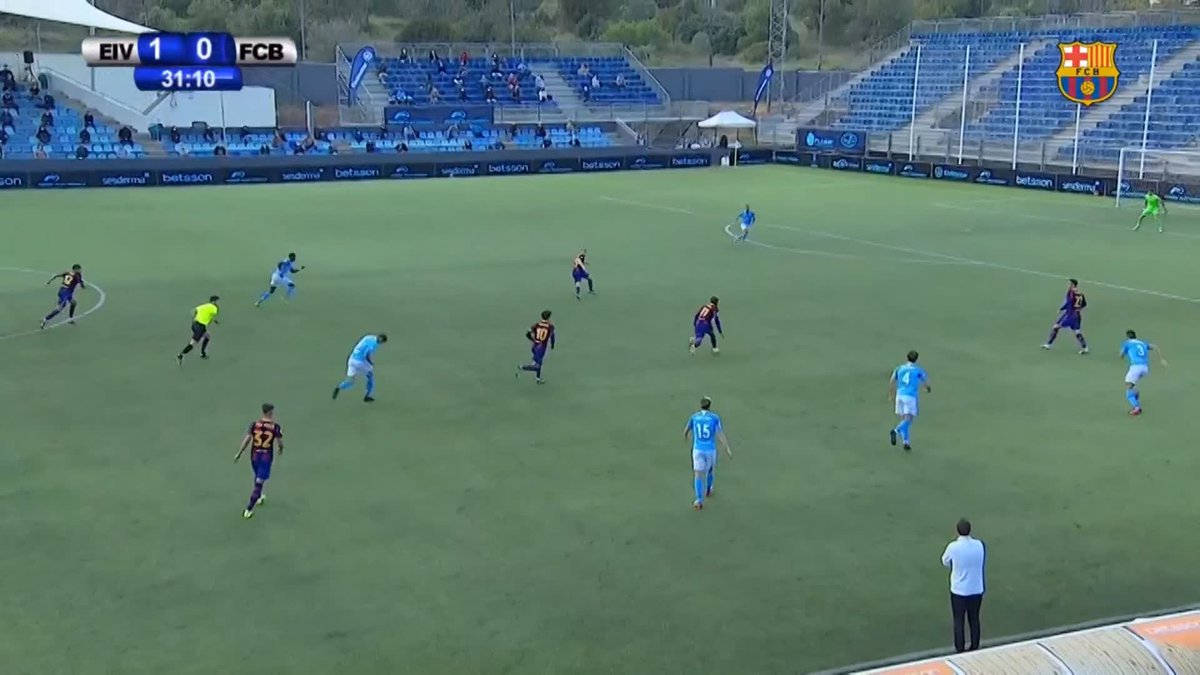