Nashville Predators were displaying excellent performances in the first two matches against the Pittsburgh Penguins, but somehow they just couldn't win. Most of the time they were much better than the home team, but eventually, it was evident that they lack experience in games like this. Once their concentration was not on high-level, Penguins were making series of goals which were, in the end, crucial in the final outcome.

This is exactly why the franchise from Pittsburgh is one of the best in the league.

If you give them one small chance, they will score for sure, and we were witnessing the exact same thing in the first two games against the Predators.

As we previously said, the Predators were better most of the time in these two games. They were more aggressive their defense was better, but the occasional blackouts are unacceptable in the finals especially when you have Malkin, Crosby and the rest of the team as your opponent. The Predators even had a lead in this game, but eventually, that was not enough.

What seems to be the biggest strength in this playoff, the goalie Pekka Rinne, once again had a bad performance. After 4 goals in only 11 shots in the previews game, he was the demolished by the Penguins in the second game in that measure, that in the end his replacement Juuse Saros entered the game. Three goals in the span of 4 minutes and a quick one-two punch in the third period decided this game.

The Predators go home with empty hands, and they should have at least one victory, which would eventually bring the home court advantage on their side.

They haven't performed very well, and they didn't have a chance to dictate their tempo, and yet Pittsburgh Penguins have a two-game lead in this finals. The reigning champions displayed fantastic abilities to strike very fast and to use the state of shock with the opponent in the best possible way.

In Game 2 the Penguins once again had fewer shots than the Predators, but then again they scored 4 goals. This time the hurricane was seen in the third period, unlike Game 1 when they demolished Nashville in the last five minutes of the first period.

The most probable reason why Pittsburgh displays such a terrific offensive performances is the fact that the Predators were focusing too much on Sidney Crosby and Evgeni Malkin and the guy who is, in fact, killing Them is Jake Guentzel. After not so bright regular part of the season he scored three times in first two games, and he has in total 12 goals during the playoffs. And just to mention he is still a rookie

But in our opinion, the man of the match was Matt Murray, goalie, who was excellent denying 37 of 38 Predators attempts on goal.

After Game 1 we doubted the Penguins and we have to admit that. But after watching the previous match, we are sure that they are going to win the Stanley Cup and defend the title. Imagine what are they going to do once they start to impose their rhythm, and eventually this will happen in the series. The total number of goals set for this game is 5.5, and we think that Over is a good pick for tonight, because the Predators are playing in front of their crowd and they have nothing to wait for. Basically, it is win or die situation for them. For this particular reason, we will not predict the final outcome and instead focus on goals.

It's very tight at the top of La Liga between Real Madrid, Atletico Madrid and Barcelona. Real's #ElClasico win on… twitter.com/i/web/status/1…

PREVIEW | Read all you need to know about this afternoon's clash right here. ⬇️ 📖 #BURNEW | #UTC

Good luck to everyone taking part in the Blue Run today, wherever you are in the world! Share you run and photos u… twitter.com/i/web/status/1…

Conor Benn was quick to call out Amir Khan after his explosive first round KO win over Samuel Vargas talksport.com/sport/boxing/8… 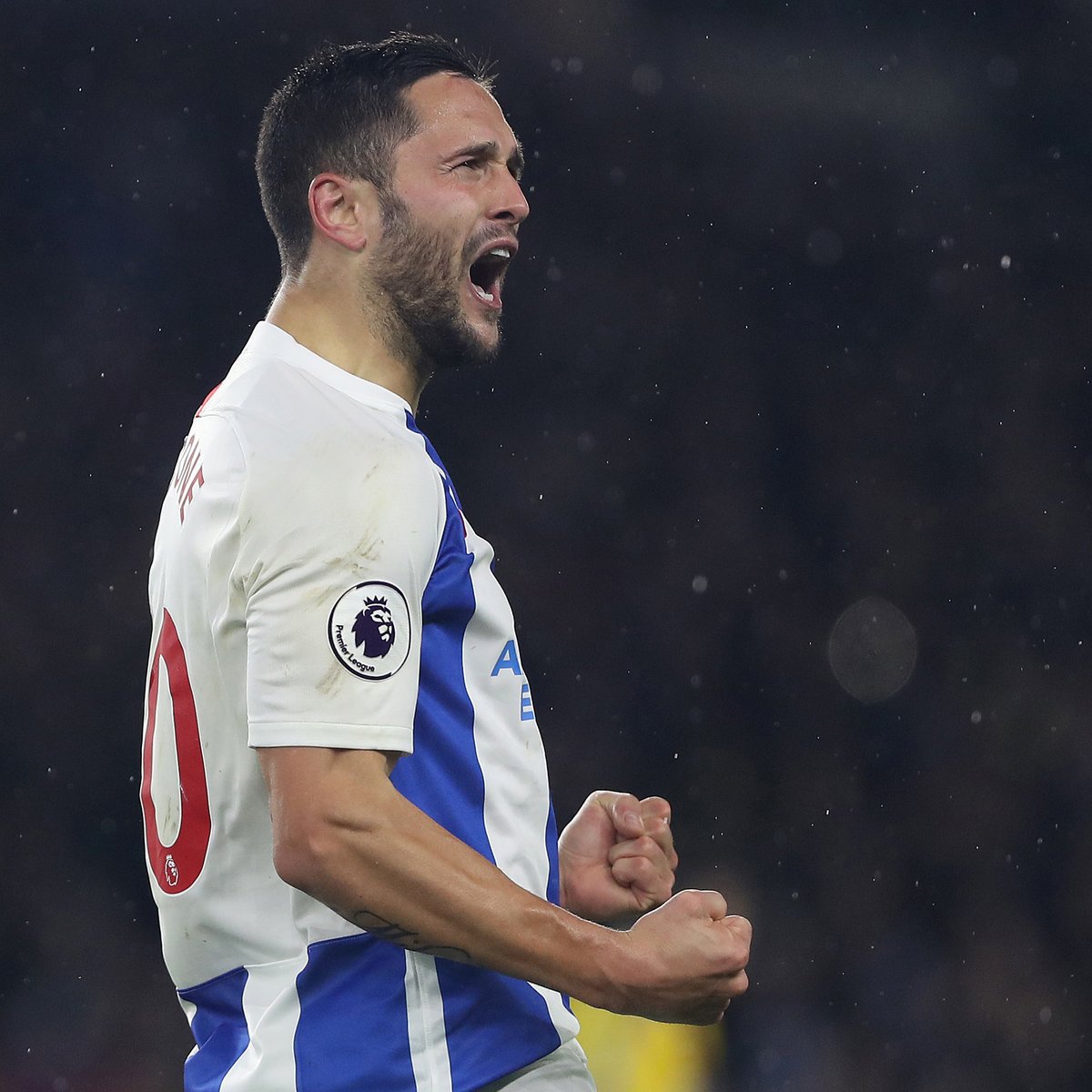 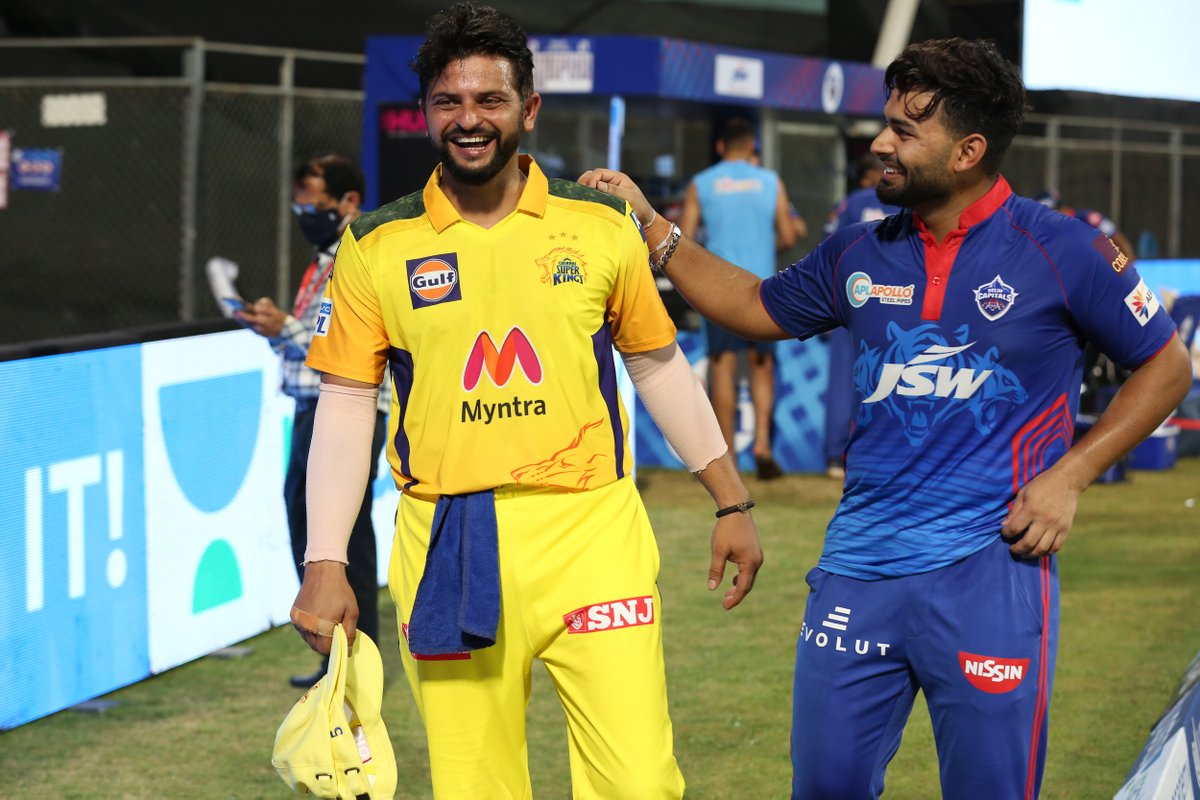 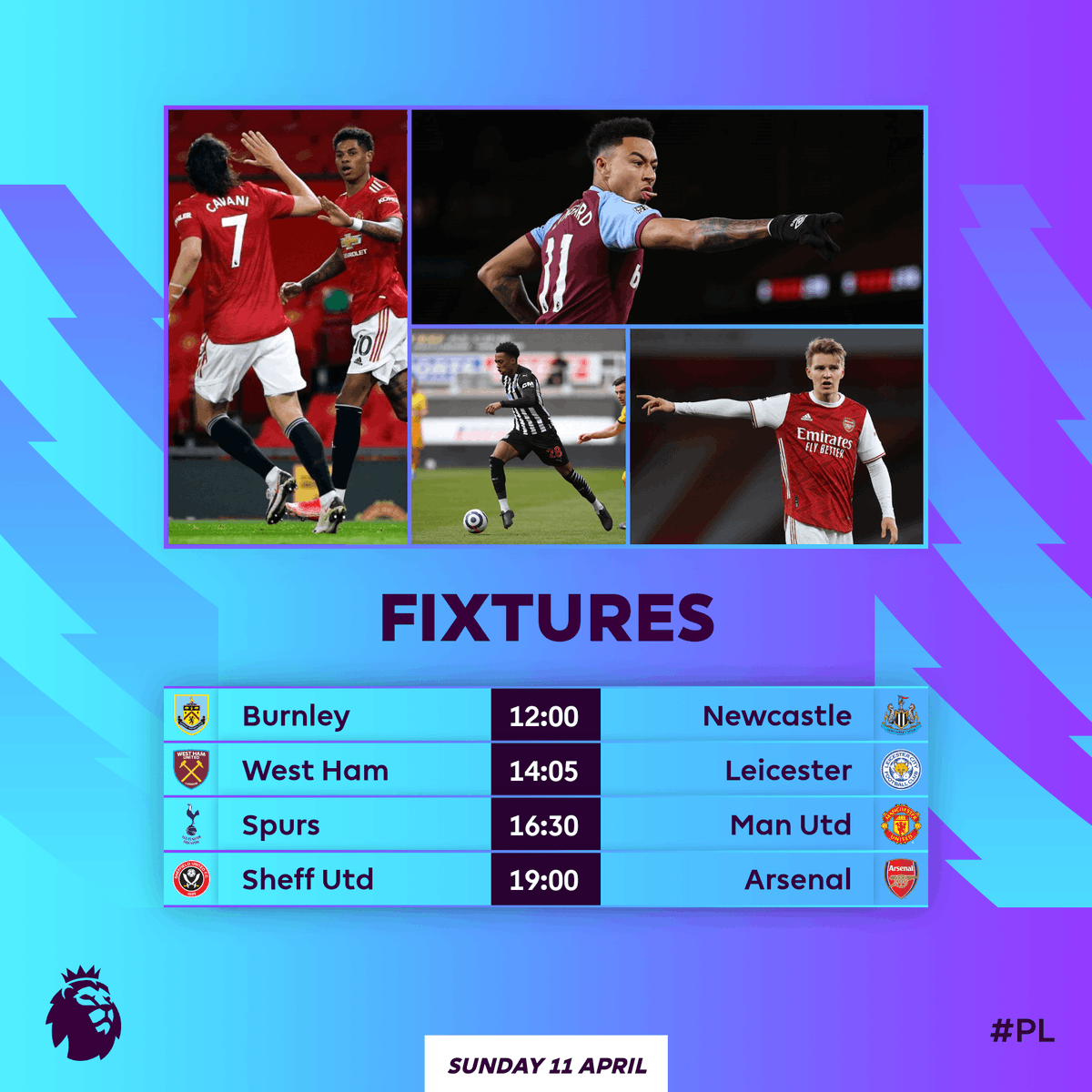