It is the big derby of the Major League Soccer tonight, as the New York Red Bulls, are hosting Toronto FC led by Sebastian Giovinco and Jozy Altidore. New York is having problems with consistency this year, and at the moment they are trying to improve their form and to find some system in their game. Meanwhile, Toronto is currently in the first place of the Eastern Conference, and overall. They will try to stay unbeaten at Red Bull Arena and preserve the top spot.

We are sure that this will be an excellent game to watch and to bet on.

At the moment New York Red Bulls are in deep trouble. After four games without a win, they bounced back with three straight wins at their ground. But after that, they were back to the old habits and currently they have three consecutive defeats in which they have scored only once. Until the last round, they were unbeaten at Red Bull Arena with 4 victories and one draw, but eventually, they lost against LA Galaxy 1-3. They are currently trying to regain some of their previous performances.

It seems that Bradley Wright-Phillips just cannot find the rhythm and start scoring goals in series. Also, New York Red Bulls are one of the worst teams in the league considering discipline and aggressiveness, since they received 29 yellow cards, the second most in the Major League Soccer.

In the last 7 games they played, on five occasions just one team scored.

Without a doubt, Toronto is probably the hottest team in the entire league at the moment. 6 straight wins, and in the last 10 games they have only one defeat, along with 2 draws and 7 victories. They are one of the best defenders in the whole competition, and they allowed only 11 goals.

Also, in 6 out of the last 8 games they played, we saw over 2.5 goals and both teams to score.

They are the best team on the road with 11 points in 6 matches and only one defeat.

Sebastian Giovinco is the best player in the league. Along with Victor Vasquez, these two guys are making problems for all Toronto's opponents.

Last season we had three encounters between New York Red Bulls and Toronto FC, and we saw all outcomes. One win by New York, one win by Toronto and one draw. When looking the results in New York, the home team has an advantage, and in the last 5 meetings, they won on 3 occasions, while Toronto FC has just one victory. 4 of those 5 events finished with Over 2.5.

This will be a fun match to watch. The Red Bulls are going to give everything they can have against the leading team in the league who is absolutely fantastic at the moment. We think that Toronto is closer to victory, but what we believe that will happen for sure is Both Teams To Score. Over 2.5 is also something realistic in this match. 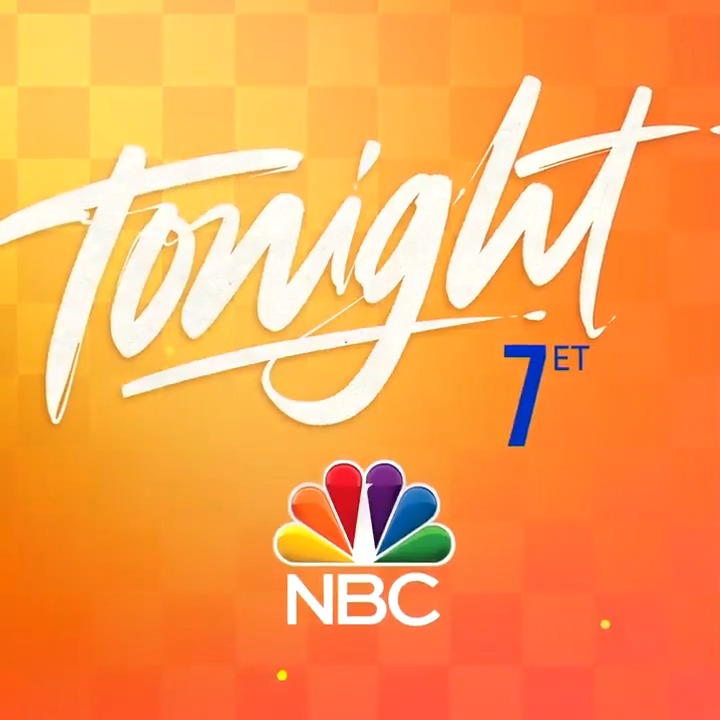