No surprises happened in the last day of Roland Garros. Both favorites for winning the game – Novak Djokovic and Rafael Nadal took their games in straight set wins 3-0. Today the other two big players are going to play their games – Stan Wawrinka is facing Gael Monfils, while Andy Murray is facing Karen Khachanov from Russia. The games are from the fourth round and we are looking for them with great impatience.

Actually, today we are not expecting any surprises. At least not from the Male scheme of the tour. The only surprise here if we can call it a surprise can be from the game between Fernando Verdasco and Kei Nishikori. The Spaniard is playing fantastic and he already beat some pretty tough and good players. It will be a difficult game and if Verdasco is playing like the last few days he will definitely take this game as well. Nishikori is not in the best shape so we can see him losing here as he was very close of doing this against Hyeon Chung.

Murray is going to face the sensation of the tournament Karen Kachanov. We think that this time the British will face some troubles here as he might lose a set as well but after all he will take the game. He need to make a good performance on this tournament or he will support the thesis that this is the weakest number one from a lot of years since now. Hopefully for him, he is not in the half of Djokovic and Nadal so he can avoid facing them now, until the final. But still lots of quality players in his half like Wawrinka, Cilic and Nishikori (including Verdasco).

In the Women scheme, we are going to see all the favorites playing today. Simona Halep who is favorite number one for winning the tour is going to face Carla Suarez Navarro, while the second favorite for the title – Elina Svitolina is going to face Petra Martic from Croatia, who is the only player from the qualifications who survived – winning 6 games in a row. We think that the day will be long and full of emotions so we will sit on our couches and will enjoy the day. If you are looking for some tips go for Verdasco to take at least 2 sets from Nishikori and Karen Khachanov to take at least one set from Murray.

Eddie Howe and Sean Dyche have been tipped as potential successors to Roy Hodgson at Crystal Palace #CPFC talksport.com/football/86314…

Player of the Final is Jack Edwards for his wonderful ton! #MarshCup 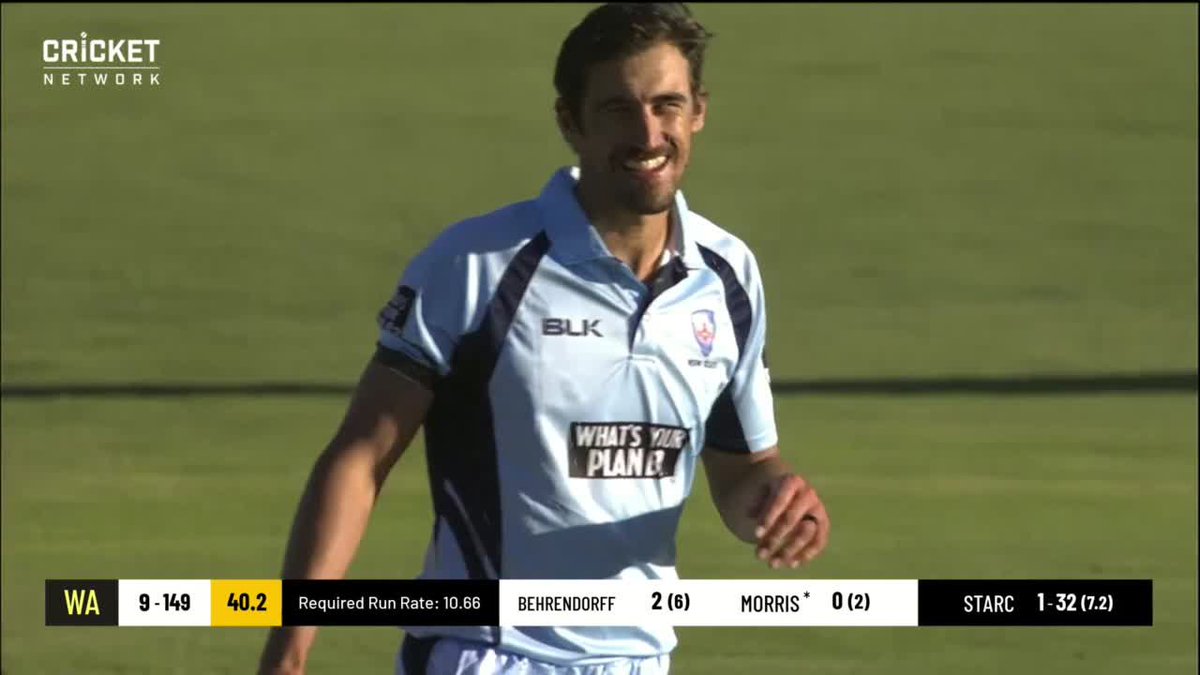 232 - Dele Alli has played just 232 minutes of Premier League football this season, which is 8.6% of possible playi… twitter.com/i/web/status/1… 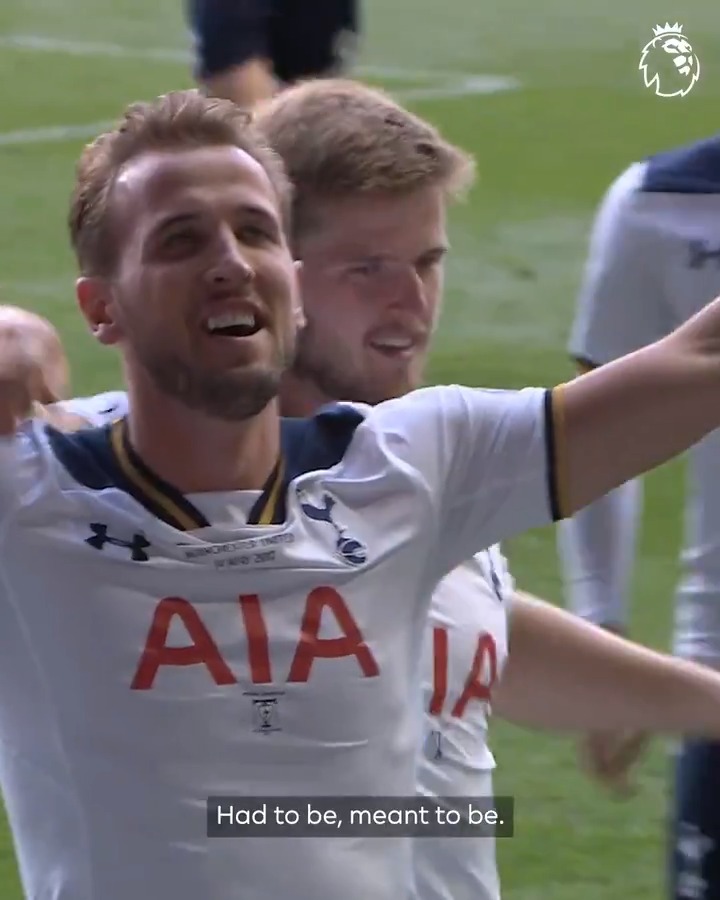