NBA News - Durantula Is Back, Portland Near Playoffs

The biggest news of Thursday night in NBA is that Kevin Durant will be able to play, already this Saturday when the Warriors meet the New Orleans Pelicans.

The franchise from Oakland issued a written statement saying that Kevin Durant is fit and that he is expected to play this Saturday in front of their crowd.

“Following multiple workout sessions in recent days – including 2-on-2, 3-on-3 and 4-on-4 scrimmages – forward Kevin Durant has been cleared by the team’s medical and athletic training staffs to return to full-team practices,” the release said. “If he does not suffer any setbacks following tomorrow’s practice, it is anticipated that Durant will play in Saturday’s game against the New Orleans Pelicans at Oracle Arena.

On 28th of February of this year, Durant suffered a Grade 2 sprain of the medial collateral ligament and a bruised tibia, after his teammate Zaza Pachulia fell on his left leg in the opening minutes of the game against Washington, in his native town.

Since then he missed 19 games and at one point it looked like the season is over for Durant, and that the Golden State will suffer a huge setback in their championship ambition.

Warriors, despite all odds, caught the rhythm even without him and they are on 11-games winning streak and most of the experts were predicting that they are going to save ''Durantula'' for the playoffs. Eventually, it looks like that he wanted to feel the court in the last three matches of the season. This can be pretty unpleasant for the Warriors, as they adjusted to playing without their top scorer, and they might find themselves in a position that they have to adjust once again, and at this stage of the season that could be messy.

The second most important news of the night is that Portland Trail Blazers are 99% in the playoffs. After they defeated Minnesota Timberwolves last night 105-98 they have two victories more than Denver Nuggets and also they have the advantage when looking head-to-head games.

As always Damian Lillard was leading his team. One of the best guards in the league was near a triple-double achievement and has he scored 22 points and added 9 rebounds and eight assists.

Allen Crabbe scored a team-high 25 points for the Portland.

Among the Timberwolves Andrew Wiggins had 36 points and Karl-Anthony Towns had a fantastic double-double with 24 points and 16 rebounds.

Minnesota was also at one point of the season the playoff contender but eventually, they just couldn't keep up with the pace.

After the end of the first quarter the Trail Blazers were losing with 14 points but eventually, they came back and in the last 12 minutes they turned this game around with 25-12 run, and probably secured the playoff spot.

Denver Nuggets their main opponent for the No.8 spot, has four games until the end of the regular part of the season and they need a true miracle to push out Portland from the playoffs zone. 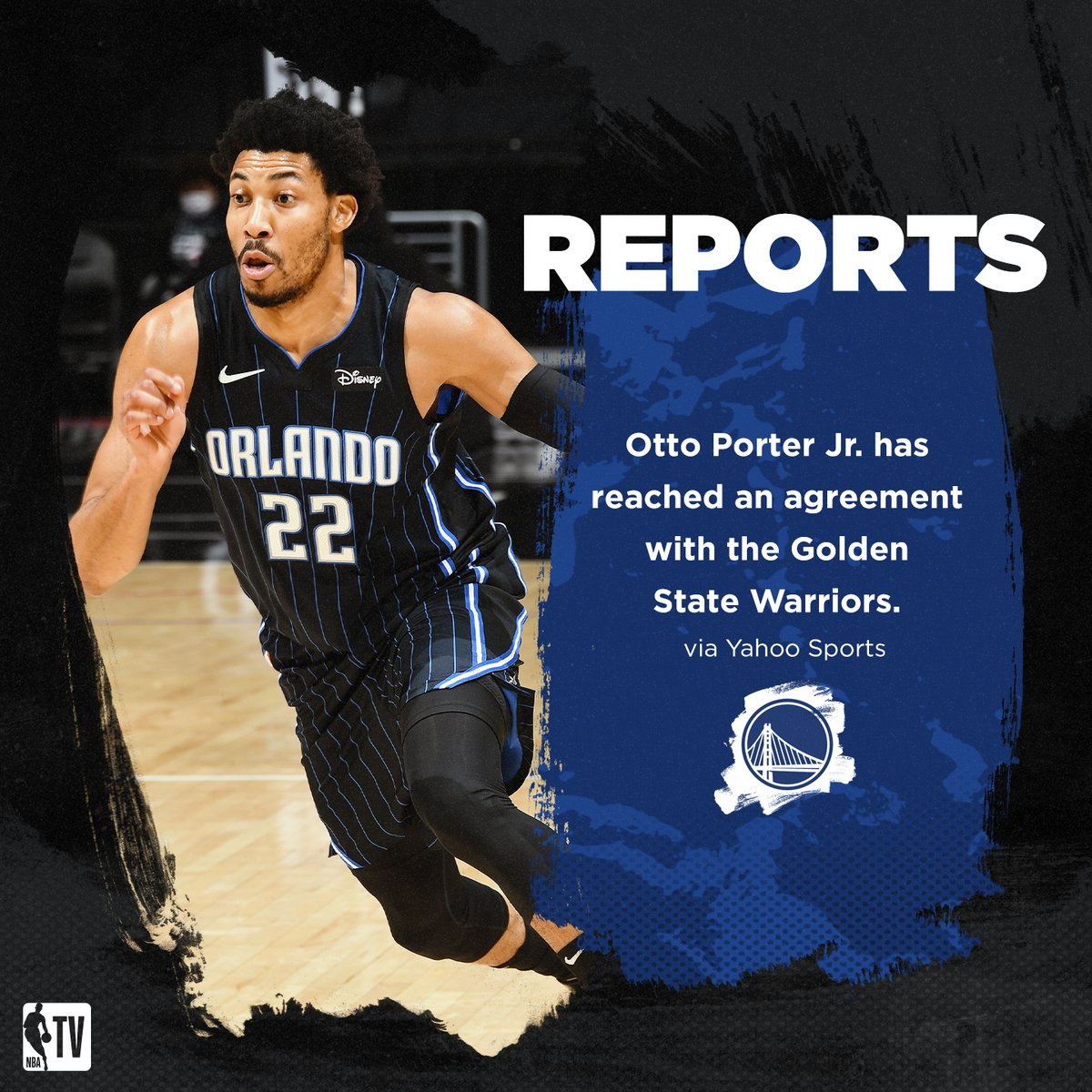