The Golden State Warriors easily defeated Cleveland in Game 1 of the NBA Finals. We expected more thrilling and exciting game, but instead, we only had one and a half quarter of interesting battle. When the Warriors heated up in the third quarter, and Steph Curry started banging threes from all position, it was evident who is the boss in this game. We're waiting for Cleveland's response in tonight's match because the franchise from Ohio had a bad shooting performance in the previous meeting, and they just have to improve this.

Kevin Durant was unstoppable with 38 points and career-high 6 dunks in the first half time. Along with a magnificent offensive performance, the former Oklahoma City superstar managed to grab 8 rebounds and to have 8 assists. He was the key factor in this match, and he will present the biggest threat in tonight's encounter. When it was necessary, Steph Curry stepped in hitting 4 three-pointers in the third quarter, and he provided an opportunity for the home team to gain some advantage. As we all know when he enters the zone, nobody in this world can stop him. The interesting thing, however, is that the Warriors still have some space for improvement. The biggest one is with Klay Thompson who scored only 6 points and he and Draymond Green two All-Stars, were shooting 6 out of 28 from the field, and knowing their abilities, we're definitely sure that they can do much better. The Warriors need to maintain the defensive pressure from the first game, which eventually lowered Cleveland's field goal percentage to only 34.9 %. Also, one other thing where the assists. Warriors had 31 assists compared to only 15 by the Cavaliers in Game 1. If they repeat such a performance, there is no doubt about the final outcome and the winner of this contest.

LeBron James had a solid productivity but the fact that he had eight turnovers and that the whole Cavaliers had 20 lost attacks while the home team had only 4 explains the whole situation. What can you expect even against the much weaker teams if you have 16 turnovers more than them? James had 28 points and 15 rebs, along with eight assists, which is more than 1/2 from a total number of the Cavaliers. Kyrie Irving had 24 points, but he eventually stopped in the second half, and when that happened the whole Warriors lost the pace. Kevin Love had another double-double with 15 points and 21 rebounds, but he had a bad shooting night, making only 4 shots on 13 attempts. And we are now coming to the main reason why the Cavaliers had below average offensive night. The supporting crew was awful, and we especially mention Tristan Thompson who didn't score in 22 minutes on the floor. J R Smith had three points, Kyle Korver and Deron Williams 0 combined. If they improve tonight and we are sure that they can, Cleveland will be in much better position.

The Warriors are the favorites in this one and handicap is -8.5 on them. There is no way that the Cavaliers can repeat the previous performance and this is why we think that Golden State's winning by a higher margin than this is out of the question. Also, Over/Under limit is set at 220.5 points, and we believe that game will go higher, because as we said the Cavaliers can't have another bad shooting night and this refers to their bench and back up players.

Justin Tucker, as automatic as they come. pic.twitter.com/8nLJS5rgKq 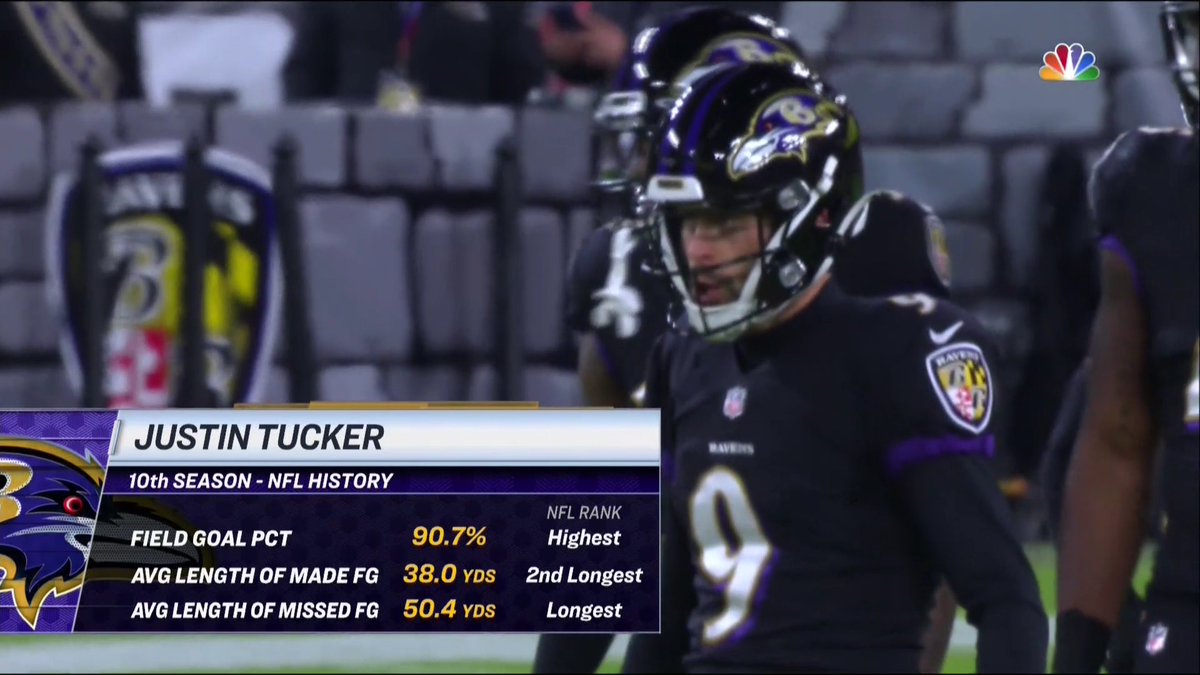 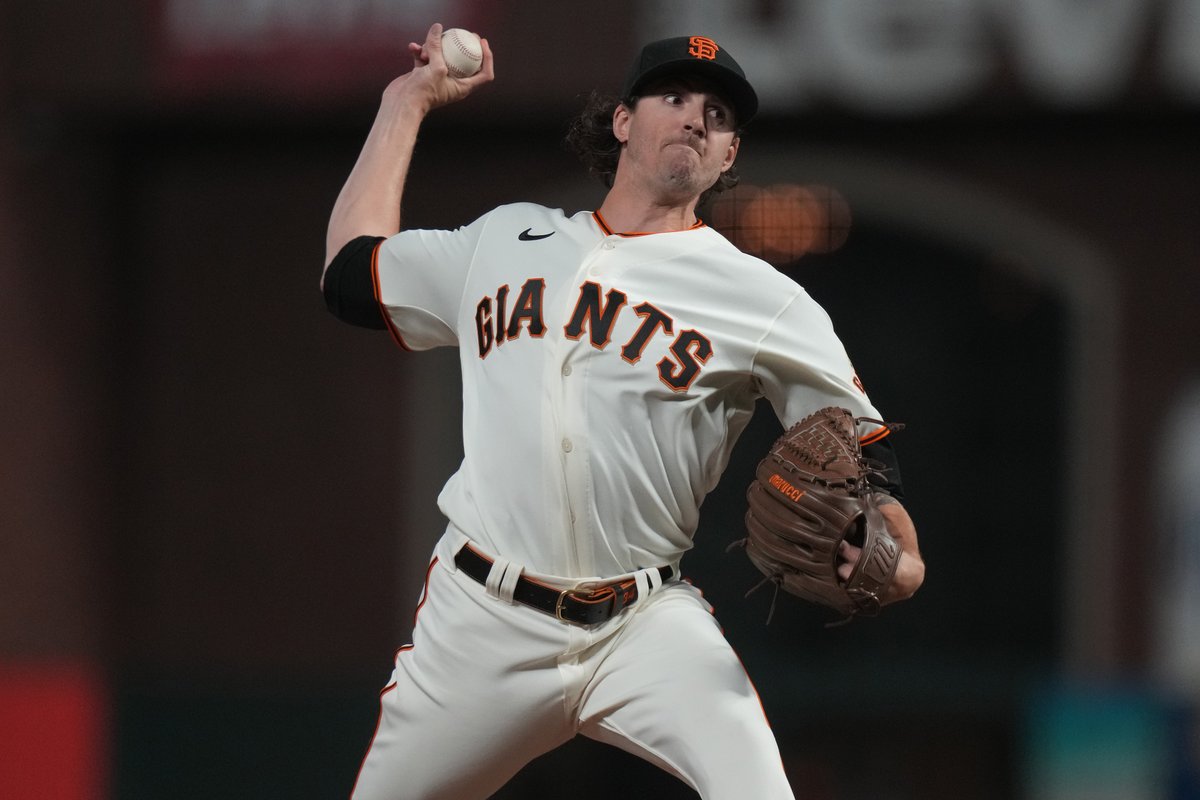 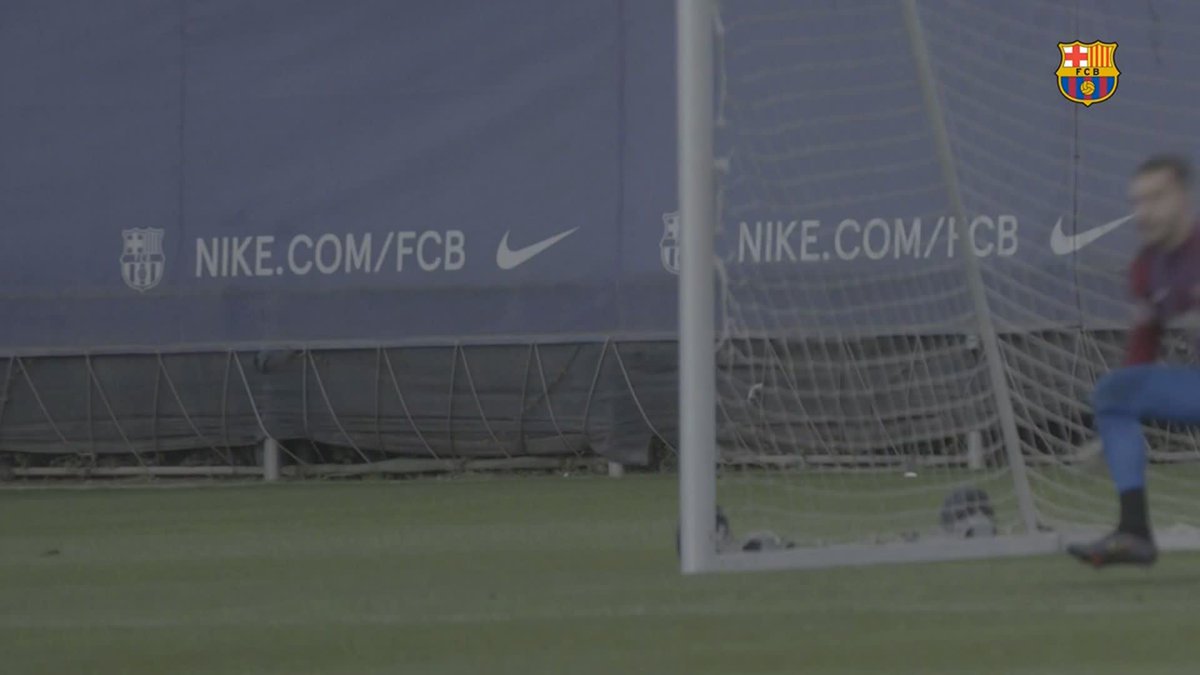 It’s been decades since a head coach last left Oklahoma for another coaching job. But Lincoln Riley did just that.… twitter.com/i/web/status/1…

India hold the upper hand over New Zealand in Kanpur heading into an intriguing day five, thanks largely to the wor… twitter.com/i/web/status/1… 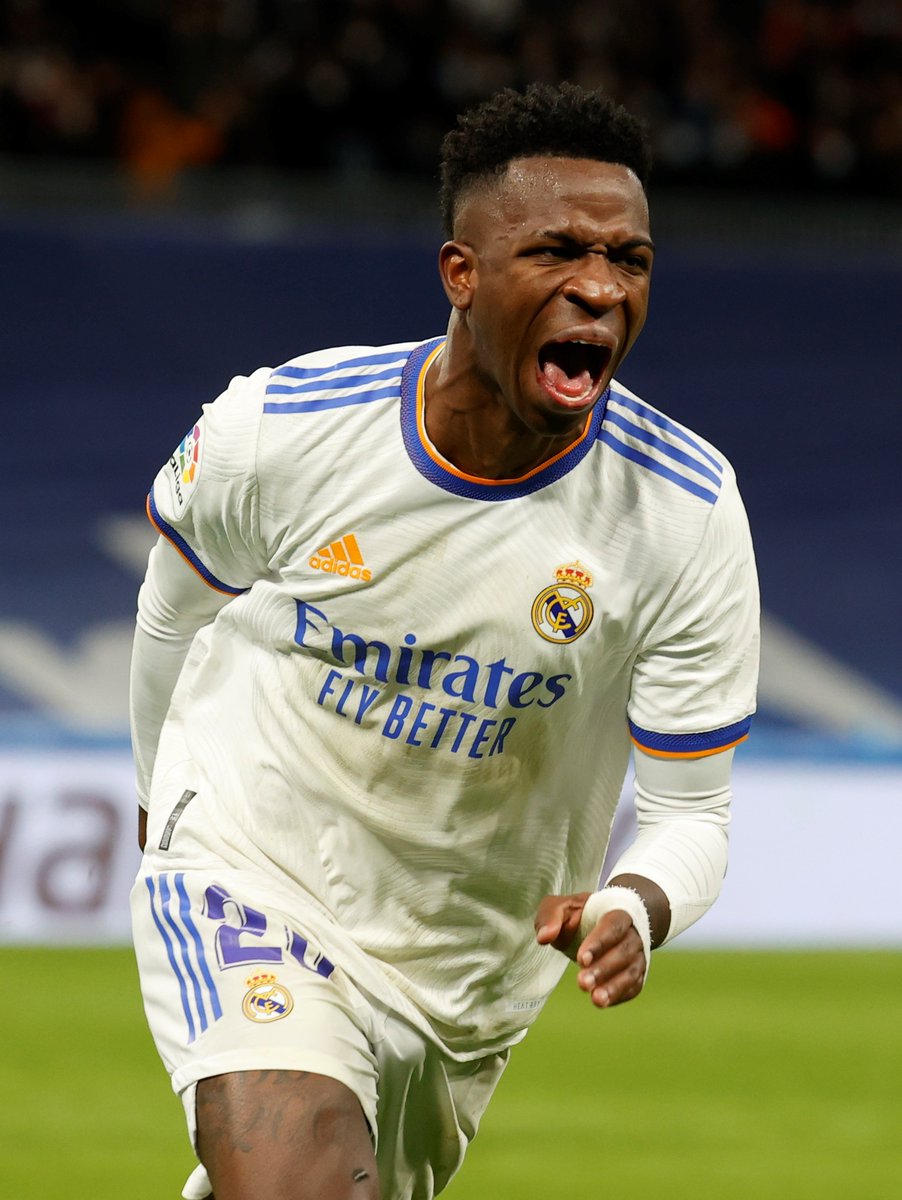 The most impressive part of both of Iyer's innings has been his awareness of when to attack, writes Sidharth Monga ✍️ #INDvNZ