The game between Nancy and Olympique Marseille will be extremely important for both teams. Nancy is trying to get away from the bottom of the table and to avoid relegation as they are currently leveled with Lorient, only because of the goal difference, and they are just three points above Bastia, the team who is in the last place.

Meanwhile, Olympique Marseille is trying to find their way to the European competitions. The team from the southern part of the France started playing very well recently, and they are just one point behind Bordeaux in the fifth place which leads to Europa League. On the 4th place is Olympique Lyonnais with three points but also with a game less. But considering that they are playing with Monaco in the next round of Ligue 1, the chances for Olympique Marseille to reach one of these two spots are increasing. That is why they have to win today.

In the last 5 games, the home team has just one win and four defeats. And when looking last 10 matches they have eight losses, one win and one draws. They are in poor shape and tonight's game could easily send them to the relegation zone.

On the other hand, Olympique Marseille didn't suffer any loss in the last six games. They have 3 wins, and 3 draws, and the last win against St Etienne was quite impressive as they crushed the visitors with 4-0.

We have to add that they have only three wins in away matches in an entire season and that their last two road games ended with the most unpopular result. 0-0, again Toulouse and Lille. But since the second half of the season started they have improved significantly, and they began playing on the result, counting only points, not the beauty of their game.

In head to head matches, Marseille is much better in the recent times. In the last ten games, they won 9 of them, while Nancy only managed to win once.

Olympic easily defeated them in the first part of the season with 3-0.

This game will be excellent for you who likes the bet because although it seems to be a hard and tough one there is only one outcome possible, and that is Marseille to win tonight.

This might look a little crazy, but we think that Olympique Marseille is a much better team.

We see that the odds are high and they are around 2.1 for away to win, and that has to be used. Nancy will face Olympique Marseille under enormous pressure, and we are sure that they cannot focus on the game properly with this load, because they do not have that quality.

For you who like to play all goals as always, we have a goog proposition. Marseille to score over 1.5.

Coach Rudi Garcia put all the pieces together in the second part of the season for Marseille, and they started playing excellent. Expect that tonight.

❌ ENGLAND LOSE REVIEW ❌ Rohit Sharma shoulders arms to Ollie Robinson and is struck on the front pad but the ball… twitter.com/i/web/status/1…

🔊🔛 #CFC boss Thomas Tuchel refused to be drawn into questions surrounding interest in Romelu Lukaku but admits the… twitter.com/i/web/status/1…

Katarina Johnson-Thompson says it will "take a lot of time to process this reality" after a calf injury ruined her… twitter.com/i/web/status/1…

Take a time out from gambling whenever you need to take a breather. Own your game. wh.bet/SaferGambling pic.twitter.com/spShEdWIPV 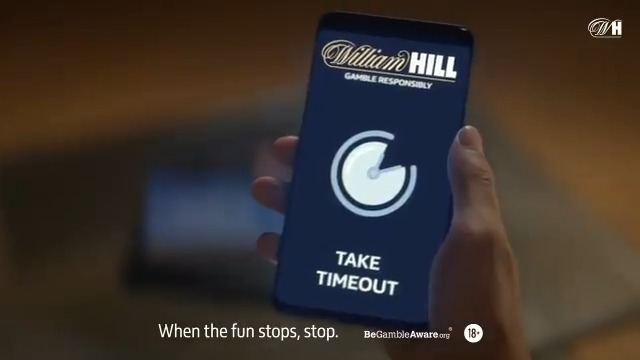 Rangers have confirmed that they will be able to welcome a full capacity crowd back to Ibrox, starting against Malmo on Tuesday.