Their fans had bigger expectations from this campaign, and so far it is one huge disappointment. Macedonians have slight, almost theoretical chances to reach the playoffs, while the Turks have better odds, but still, it seems to be a difficult challenge.

Currently, they are sitting next to the last in group G, and after 4 straight defeat's they finally won against

7 of the 10 last fixtures ended with under 2.5 goals, and that is something characteristic of this team as they prefer a tactical game, and they don't create many chances on the field.

So far they played 5 games and the visitors in today's clash have a better record, as they put down 3 victories, comparing to only one by the Macedonians. That celebration came 11 years ago in their first class also in Skoplje.

The visitors have more quality, and that is obvious, but we might experience some rotations in line-ups here, because the coaches will try to experiment with players who didn't have enough chances in competitive matches.

Everything turning purple in Hobart! The Lanning sisters are out on consecutive balls and the Stars are in all sorts #WBBL07 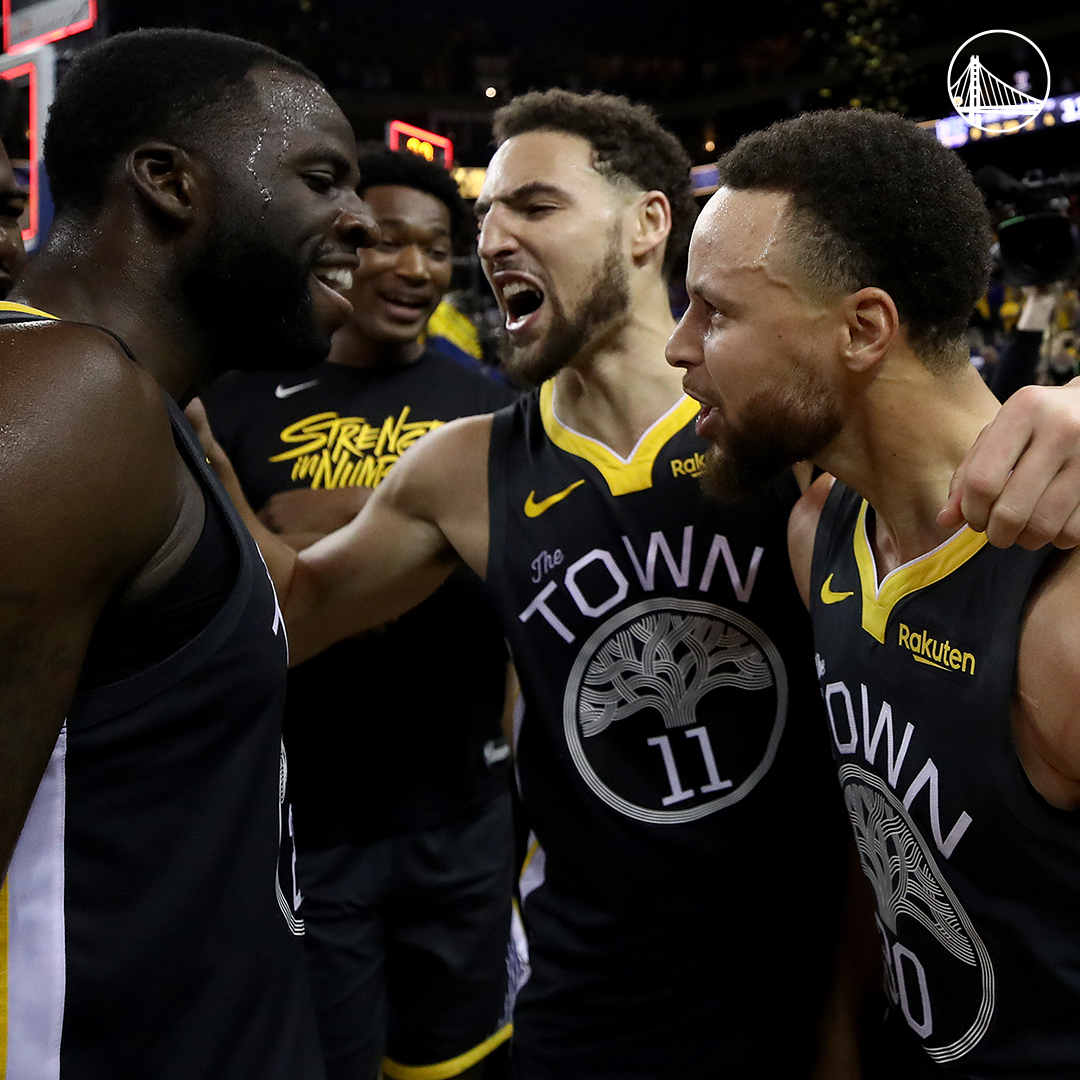 Halfway through the Stars' chase, they are 3-50 still requiring a further 103 to win #WBBL07 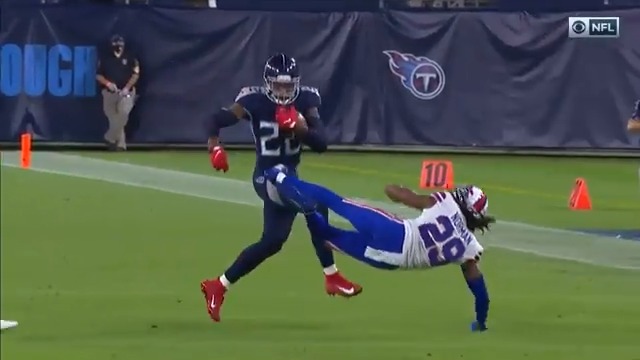 “Newcastle will pursue the strongest possible action against anyone involved in discriminatory behaviour." Newcast… twitter.com/i/web/status/1…