The lone game this Thursday night at Kings Power Stadium, in which the home team Leicester and second-placed Tottenham Hotspurs are going to play some football for their soul. This encounter has no competitive pressure regarding better positioning on the table, the only motive and stake in this match are prestige and reputation. The clash between these two teams, will be a perfect opportunity for the spectators to see some good exciting football, with a lot of nice moves and goals, and also, to enjoy a true Premier League battle.

The home team didn't deserve to lose against Manchester City. The controversial penalty kick by Riyad Mahrez is still a subject by many fans, but aside that situation, the Foxes should get away with at least one point from Etihad. In the last 4 games they have two wins and two defeats, but when looking home record, they are exquisite in the recent times. 4 straight wins, with only one conceded goal, and 10 scored. They scored two goals each time in those matches. Vardy and the guys are much more comfortable at Kings Power, and these displays prove that.

For the second year in a row, Tottenham didn't manage to win the title. Again they lost the race in the final stage of the season, and unlike the last year when their rivals were Leicester, this year Chelsea was the one who finished first. The game they played this weekend was the last ever at old White Hart Lane, and the experience was pretty emotional for all Hotspurs fans. They closed one of the oldest stadiums in the world with a win against Manchester United and ended one story in a nice way.

Tottenham's form is good recently, and in the last 9 games, they have 7 wins and 2 defeats. After fantastic run when their games were efficient, and over 3 goals per match were seen, in the last 4 fixtures, only the last one saw over 2.5 goals.

West Ham defeated them in the last away game and finished their title race, but before that, the Spurs had 3 straight wins.

Leicester hasn't got a win in the last 4 matches against Tottenham at Kings Power Stadium. Three defeats and one draw. And that run is since 2003.

In the first part of the season, they split points and White Hart Lane, 1-1.

Much of the things on the field will depend from the lineups, because both teams have no pressure considering standings and we are sure that the managers are going to rotate a little bit. But aside that factor, we believe that this will be a high-scoring affair and that Oer 2.5 goals is a sure bet. Both Teams To Score needs to be added to that bet, and also for punters who like riskier play, Over 3.5 goals is something worth trying. The final outcome is a bit unclear, but in out opinion, Leicester will not lose this one.

Manchester United 1-6 Tottenham 😲 The Red Devils will be after revenge in North London on Super Sunday 🍿 pic.twitter.com/fPVN8ksmkL 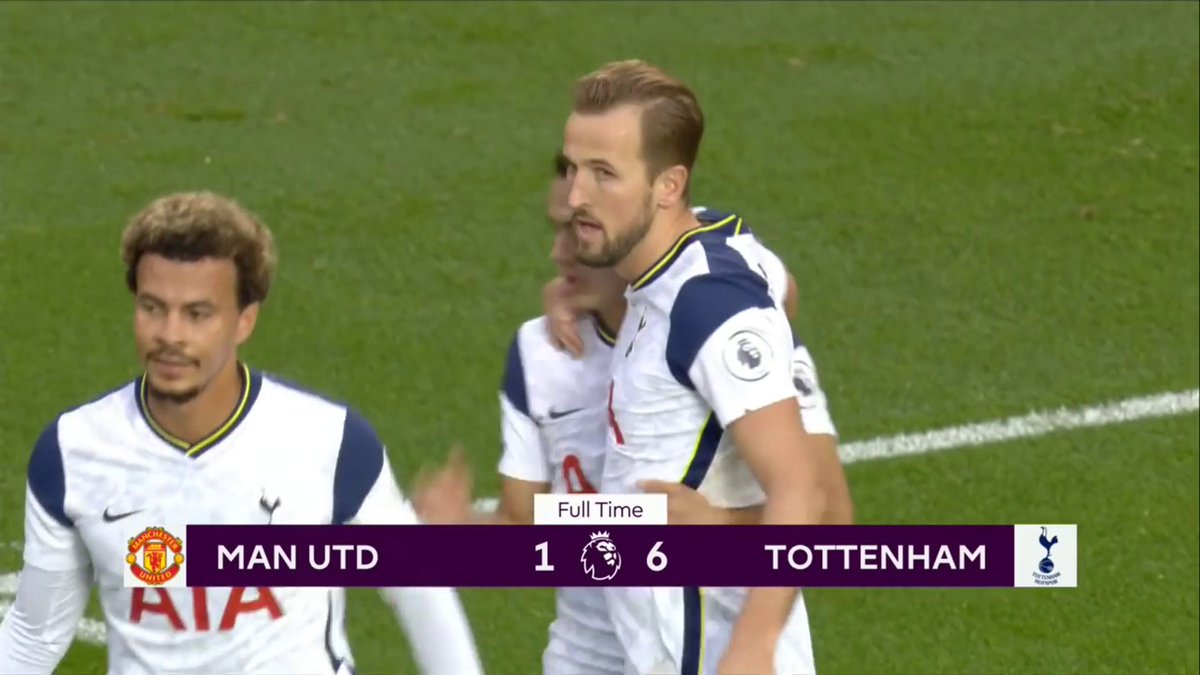 Zlatan Ibrahimovic was shown a straight red card after he insulted a referee talksport.com/football/86317…