Kylian Mbappe, the most talented player in Europe and one of the most desirable acquisitions, allegedly chose Real Madrid as his next destination in career, according to the Spanish newspapers Marca.

One of the most popular media in Spain whose predictions often came true, reported that Monaco player agreed to join Real Madrid and that an official offer will be sent for him soon.

Los Blancos officials already went to Monte Carlo to negotiate the terms of the move during the next summer transfer window, and according to the first information gathered from various sources, the offer is apparently over 100 million euros.

This transfer could break the record set by his countryman Paul Pogba, and he could become the highest-paid football player in the history of the game. The current record is 105 million in euros which Manchester United paid to Juventus for a French midfielder.

Florentino Perez Real Madrid president is trying to create a new Galacticos, and one of his key pieces of this puzzle is located in Stade de Louis II in Monaco. Real Madrid is trying to build a worthy replacement for Cristiano Ronaldo who will turn 32 this year, and they want to have a successor for their best player, and one of the best in history.

The young French teenager completely overshadowed every other player in Europe this season with his performances in national championship and Champions League.

One of the key factors in this transfer is Zinedine Zidane who is also from France, and who could have a huge role in this. Also, there is a fact that four years ago Monaco's striker was in Real Madrid camp.

Several days ago his uncle went public with the information that 6 top European clubs want his nephew. Paris Saint-Germain, Bayern Munich, Barcelona and both teams from Manchester. The last club was Real Madrid who eventually and allegedly won in this battle.

If this information is correct, that means that transfer window is going to be much different than predicted considering significant moves. Pierre-Emerick Aubameyang is probably going to change his direction, and instead of going to Madrid he will join Paris-Saint Germain, and Manchester United will set their target on Antoine Griezmann.

Mabppe played a fantastic season so far scoring 24 goals and setting 11 in 39 games.

He set many records, and for example, he became the youngest player who scored at least 15 goals in the five best European national competitions.

Also, he became the youngest player to score in the four consecutive games in the knockout stage of the Champions League.

His fantastic performances made him the member of French national team, and he already appeared twice, indicating that he will be one of the vital parts of France in the future. 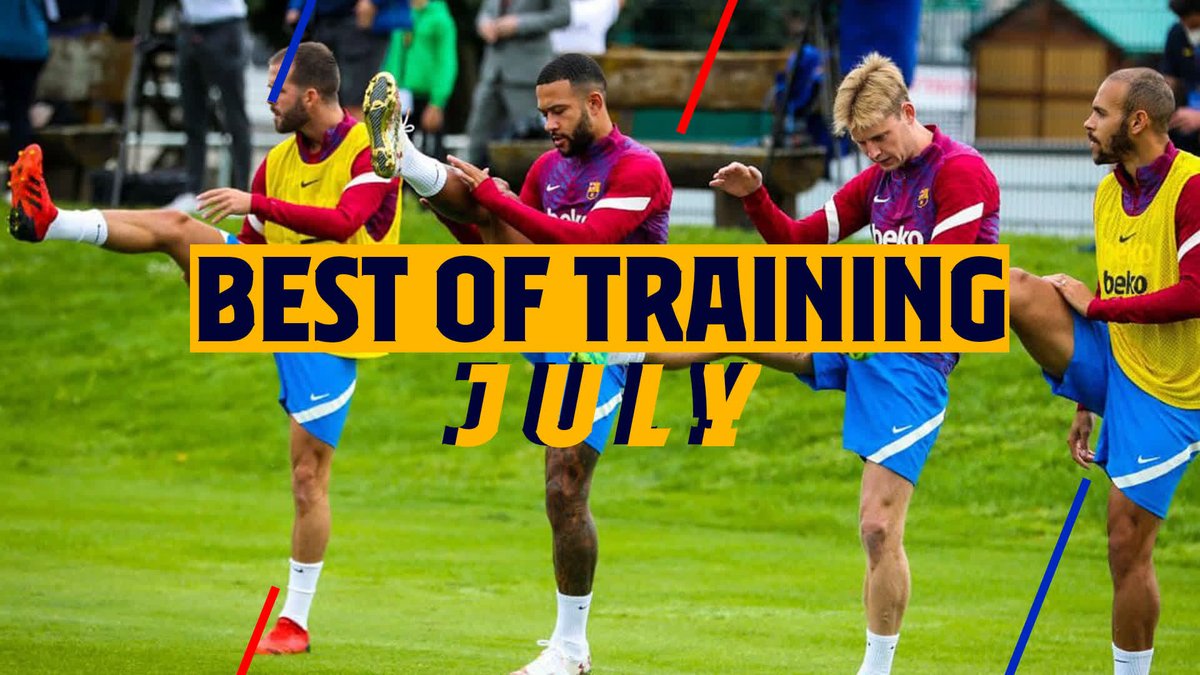 Fantastic work AGAIN from the Brits on the track 👏 Josh Kerr finishes third and qualifies automatically, while Jak… twitter.com/i/web/status/1…

If it isn't all about the Kamada magic ✨ then what is it all about? 🪄 Happy 25th birthday to @eintracht_eng's… twitter.com/i/web/status/1…

UPDATE: Lukaku is now as short as 1/14 to sign for Chelsea twitter.com/footballtips/s…