Today the draw of the Champions League and Europa League is going to be drew but besides that there are some opening games for the biggest major leagues in the world. Such is the Bundesliga as one of the nice surprise – Hoffenheim is going to play his game from the 30th round against the team of Koln which team will be trying to improve his place in the standings with one eventual win tonight and stop the winning streak of Hoffenheim.

There is no doubt that at the moment Hoffenheim are possessing one of the best teams in the Bundesliga. They won even against Bayern Munich 2 weeks ago and now they are a real contenders for one of the top 3 places. Lets say that the first place is clearly for Bayern Munich but the second and the third are still undecided. Leipzig are good team but their form is being critizied in the last few months, while Hoffenheim are winning game after game. They had one tough game against HSV a few days ago but despite that the most hated team (as the team of Hoffenheim is known as) is still more solid and more quality that the home team.

We believe that here we might see a win for the guests as they possess much better and more quality players. The average age in this club is just 24.5 years and you can imagine that they will continue with the good football at least for the next couple of seasons, of course unless they do not sell their best players. At least for one player it is sure that it is already contracted with another club – this is Sule as the 22 years old central defender commit his future with Bayern Munich. All other players are staying with the club at the moment and they have pretty bright future if they manage to keep their actual form and develop even more their talent.

Both teams have some minor problems with injured players. For Hoffenheim the only big star which is missing this game is Benjamin Hubner. He is is not injured actually, he got a red card in the last game against Borussia Moenchengladbach and he is going to miss this game too. For the team from Koln there three injured players as only of them is vital for the team and this is Marcel Risse. But it looks like that even without him Koln must be the same team.

Some facts about this game: Hoffenheim are undefeated for the past 26 games from all of the 29 games in the Bundesliga. This means that the away team lost just 3 games this campaign. Koln are conceding around 2 goals average in the Bundesliga, which is making the team with one of the worst defensive lines in the tour. From this facts and stats we can sum up that one open and very attractive game is waiting for us. We think that over 2.5 goals is a good prediction but Hoffenheim to score 2 goals looks as a good option too. 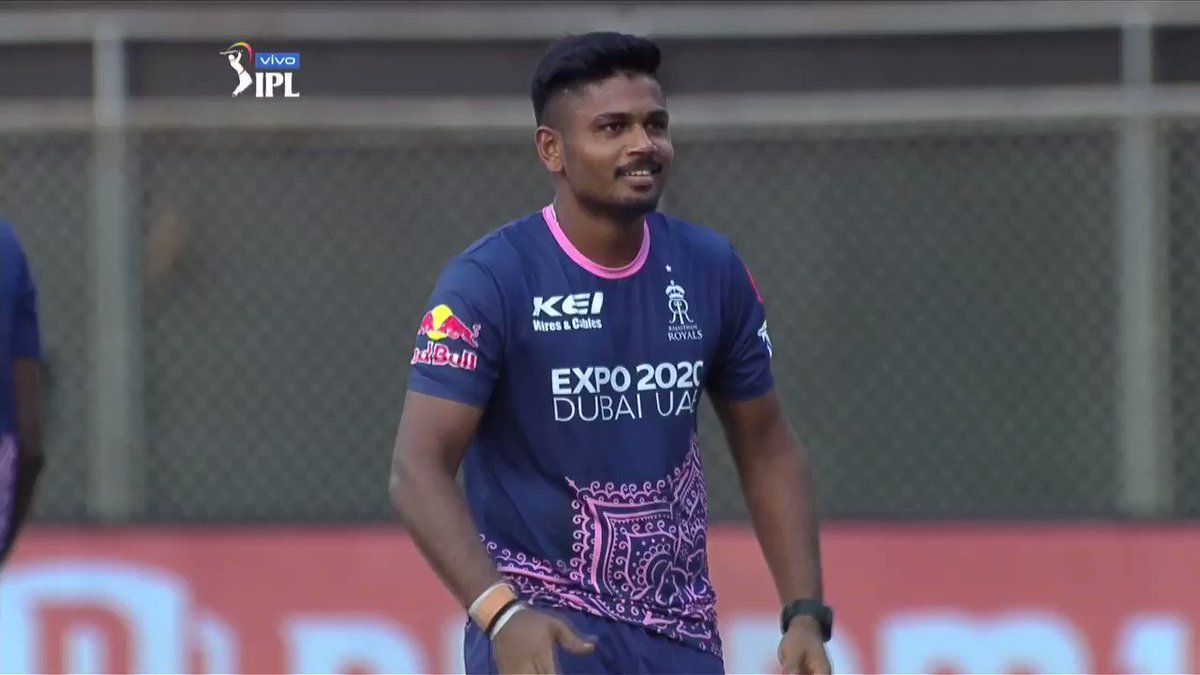 Lizaad Williams has his third wicket, Mohammad Nawaz caught behind. Pakistan 128/8 with 11 balls to go.… twitter.com/i/web/status/1…

Pooran predicts a storm, not the type that will stop a game though ✨ #RRvPBKS | #IPL2021

It was a tough start for Magala, but he's got something to smile about as Babar Azam's stumps are shattered - his m… twitter.com/i/web/status/1…

🗣 'I'm always touching the striker in his face - if that's a foul, there'd be 20 penalties a game!' Harry Maguire… twitter.com/i/web/status/1…