The San Antonio Spurs need to quickly recover from Tony Parker's injury. This isn't just a recovery in terms of his presence on the court and influence on the game, but also psychological recovery, as this is a huge blow for the franchise from San Antonio. Houston, on the other hand, saw what it's like when their key player is out of the match. We are sure that James Harden is going to have a lot more trouble with Kawhi Leonard and the rest of the Rockets need to step up and be more responsible on the offensive part of the court.

Although the San Antonio Spurs blew out the Rockets in the last game, the slight edge is on Houston's side because they now have the home court advantage.

Everybody is talking about Kawhi Leonard's super performance in the last game, in which he scored 34 points. But nobody sees that the San Antonio Spurs big man completely outclassed their opponents from Houston. The difference in the total number of rebounds that Pau Gasol and LaMarcus Aldridge made was exceptional, as the home team had 48 rebounds while the Rockets had only 32.

Pau Gasol had only six points but he grabbed 13 boards and had for blocked shots. He was the key figure in the Spurs paint, which gave them the advantage on both sides of the court.

Also, Kawhi Leonard, as we told, was exceptional too. He had an amazing 13 hits out of the 16 attempts from the field which we haven't seen in a long time. Along with 34 points, he had seven rebounds and eight assists

It is tough to play when your main man freezes. That is exactly what Houston Rockets experienced in Game 2. Harden had an awful percentage from the field making only 3 field goals out of 17 tries.

Other players, we're playing their usual games, but that wasn't enough and Houston Rockets lost this event.

What we'll be one of the positive sides of Game 3 for the Rockets, is the fact that it will be played at Houston's court, where they are much more efficient. Also, the Rockets do not have to worry about Tony Parker anymore, and that is a good thing for them, because the French international was one of the best players in Game 2.

It will be tough for San Antonio to do anything without Tony Parker. As we said this is a huge psychological blow for them because the Frenchman was one of the vital parts of the San Antonio in the last 15 years. We are not underestimating his replacements, but TP is the guy who handles the ball in crucial situations. Houston is a favorite in this match for us and we see that handicap on them is -4.5. Our opinion is that they are going to win by a bigger margin.

Also the limit forOver/Under 214.5 which is a gift, because we think that we are going to see a much greater number of points.

Janet Jackson’s former chauffeur is no ordinary Olympian and has another remarkable story to tell. By… twitter.com/i/web/status/1…

Welcome to the club 💪 twitter.com/BurnleyFCWomen…

This is getting TENSE 😬 #TeamGB's Holly Bradshaw has done incredibly so far - and is now down to the last four in… twitter.com/i/web/status/1…

👏 “Recruitment has been really good!” ✅ “To swap Grealish for four or five quality players is really good business… twitter.com/i/web/status/1…

#RaviKumarDahiya #Olympics Ravi wins India a heroic silver medal, 5th medal in #Tokyo2020. What an effort it was f… twitter.com/i/web/status/1… 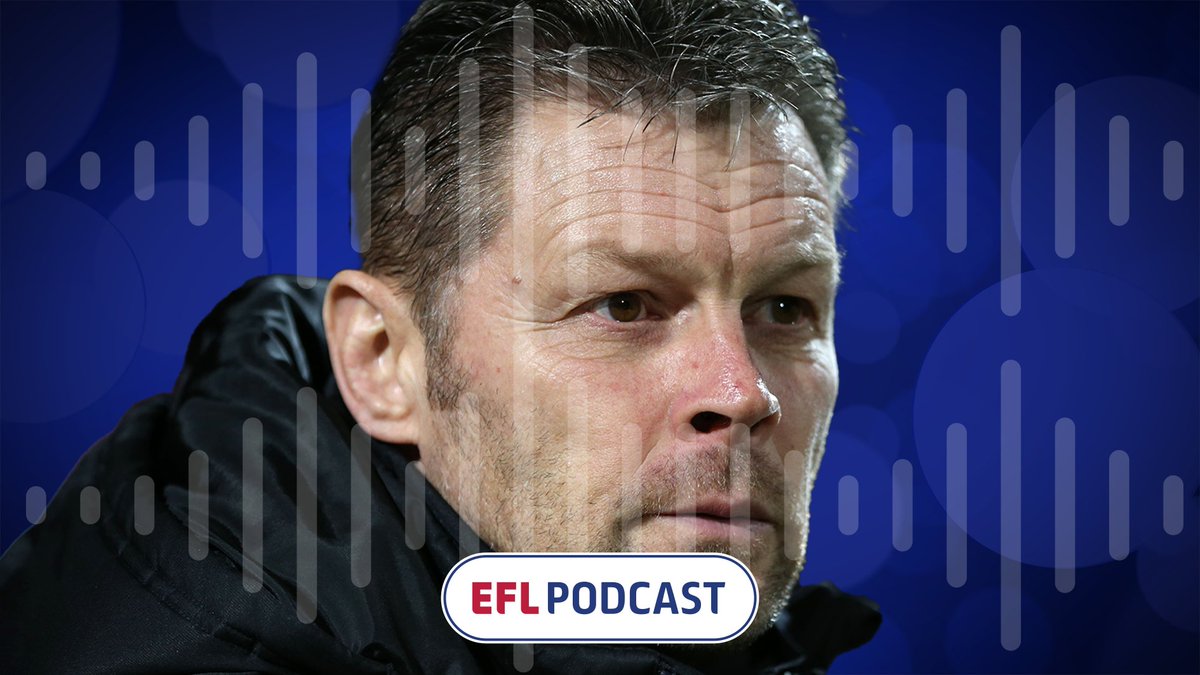